Morrissey cancels ALL of his UK and European dates

Controversial thing-sayer and occasional musician Morrissey has cancelled all of the UK and European dates of his tour, which were due to begin next Wednesday (July 4).

A post on his official Facebook page reads: “Due to logistical circumstances beyond our control, the UK/European Morrissey Concerts scheduled for July will be postponed.

“We deeply regret any inconvenience to the fans and promise to reschedule UK and European dates as soon as possible.

“All original purchasers from official ticket outlets will have the full ticket fee refunded, including booking fee, to their credit/debit cards. Refunds from ticket agents will be actioned from midday on Monday 2nd July.

“The LIHS World Tour will continue, starting back up in Mexico City and South America starting on November 23rd. Watch for more dates to be added soon!

“The LIHS World Tour has been Morrissey’s most successful tour to date, having achieved record business for the artist in both the U.S. and The UK. We thank all the fans for their support. – Management.” 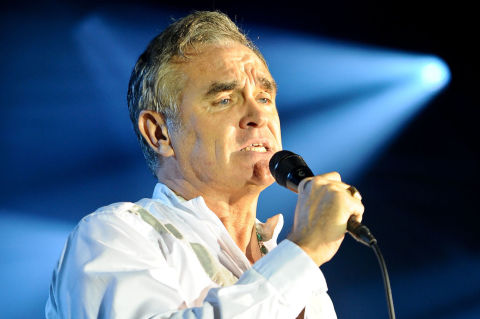 Earlier this year it was announced that Morrissey’s old band The Smiths were reuniting (kind of) with Andy Rourke, Mike Joyce and Craig Gannon all involved, but the planned concerts were cancelled just a day later.