One Direction fans unfortunately saw the end of the band back in 2016 after a number of great years in the music industry. With the band split, each member went their separate ways to begin their own career paths, with their own music. This month sees the 10th anniversary of the band’s existence, prompting a number of rumours surrounding their reunion.

While all of the former directioners have gone on to do incredible work, a recent announcement has stunned some fans.

Most recently Harry Style released his latest album Fine Line, which has been hit with much critical acclaim.

But before his bandmate Louis Tomlinson could follow up his recently released album Walls, he has announced his exit from his record label.

Tomlinson posted on his Twitter account over the weekend for the first time in some weeks, giving the news.

He wrote: “Hope everyone is doing ok! Just wanted to let you know that Syco Music and I have agreed to part ways. 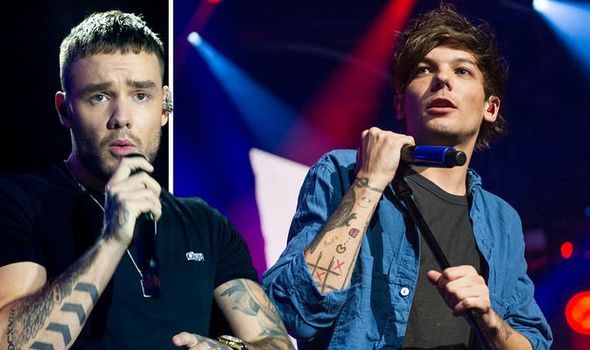 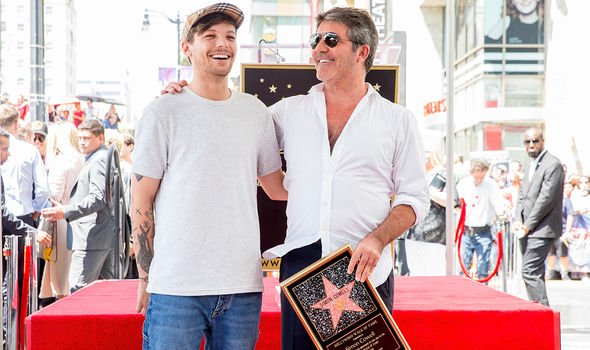 “I’m really excited for the future and to be back in the studio writing the next album.”

Alluding to more work coming to his fans, Tomlinson added: “Can’t wait to finally see you all on tour!! Stay safe and see you soon, Louis x.”

Fans of the star instantly began praising this monumental move in the tweet’s replies.

One wrote: “Wow man, Big news. Very excited for you brother.. you’re a great talent and a great person. 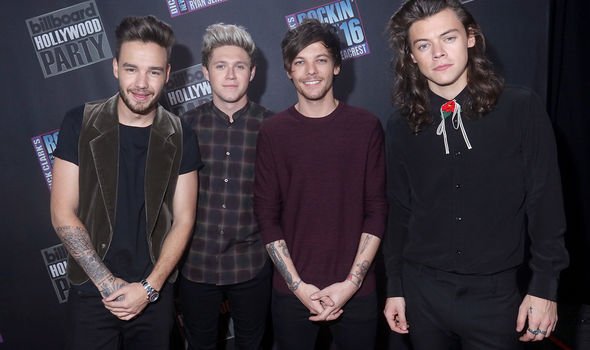 “You deserve it man.. keep well and I look forward to hearing a new record! Much love my friend!”

Another agreed: “Can’t wait to see what you have in store for us I’m beyond proud of you love you so much.”

A third chimed in to say: “I hope your new management regardless of who it is sees your potential and how talented you really are.

“I hope that they actually work with you to help you get the recognition you truly deserve. I wish you all the best in this new step in your career you’re gonna do great!”

Syco is Simon Cowell’s music agency, which Tomlinson signed up to shortly after the split from One Direction.

Meanwhile, the rest of the One Direction team are also hard at work in continuing their careers.

Most recently Liam Payne announced he will be holding a new virtual gig for his fans on Veeps.

The young star spoke about this announcement last week, before announcing the tickets were “pay what you want” – starting from $10.

He wrote on his Instagram account to his 20 million followers: “I’ve been working on something for a while now and I’m so excited to announce Act one of ‘The LP Show’, broadcasting in real time on Friday 17th July!”

The “LP Show” will feature many of the star’s hits being performed live for the first time over the internet.

Payne went on to add: “It’s a new approach to a live-streamed show that’ll be up close and personal like you’ve never seen before, exclusively on @veeps.”

The star then detailed his work, saying: “To produce the show I’m working with currently out-of-use venues, a full band, as well as professional sound and lighting engineers currently out of work due to Covid-19.

“And I can’t wait to bring you the first in this series of live broadcasts. See you on July 17th! #TheLPShow.”

Are John Legend and Chrissy Teigen expecting their third child?

Miley Cyrus and Cody Simpson Split After 10 Months of Dating