One Direction fans were devastated back in 2016 when the band announced they were going their separate ways. The band, consisting of Harry Styles, Zayn Malik, Liam Payne, Louis Tomlinson, and Niall Horan, first got together back in 2010 on the X-Factor. While initially coming second in the competition, they went on to have an explosive musical career.

Unfortunately not all good things last forever, as Zayn eventually called it quits on the collaboration.

Shortly thereafter the rest of the band brought the journey to an end.

Now, all five members of the band have been hard at work on their own careers in music. 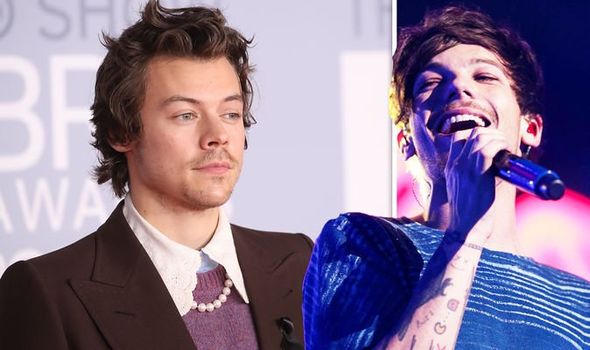 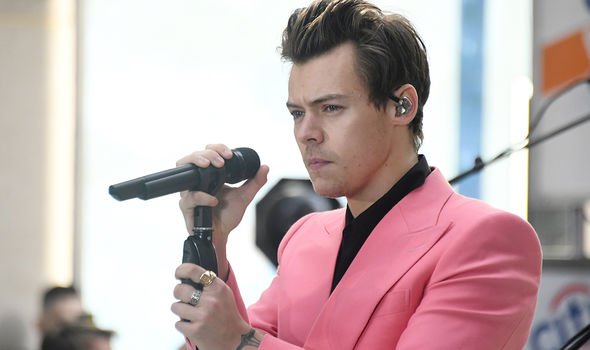 Furthermore, Tomlinson just released his first album Walls, bringing him to the same level as his former bandmates.

But will the team throw in the towel on their solo careers to journey back into the land of One Direction one again?

Leading bookmaker Ladbrokes believes so, as the odds on the boys getting together once again this year have now been slashed.

One Direction now have the incredible odds of 1/4 to reunite before the end of this year. 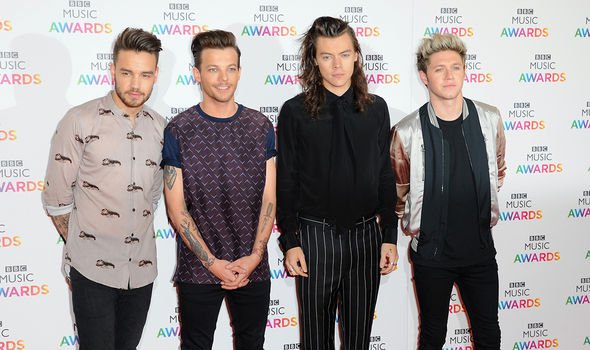 Ladbrokes spokesperson Alex Apati commented: “Directioners have had to wait patiently for the four-some to get back together.

“But a 2020 reunion is well on the cards if the latest odds are anything to go by.”

This could be a huge change for the artists as they go from successful solo careers back into their old routines.

But will they be able to make it work once again, or will the rumours reunion be brought around for a one-off tour?

Recently Tomlinson gave a shocking announcement about his career on Twitter.

Shortly after releasing his brand new album, Tomlinson wrote a post on his social media account detailing his exit from his music label Syco.

He wrote: “Hope everyone is doing ok! Just wanted to let you know that Syco Music and I have agreed to part ways.

“I’m really excited for the future and to be back in the studio writing the next album.”

The star then went on to allude to further work, adding: “Can’t wait to finally see you all on tour!! Stay safe and see you soon, Louis x.”

Fans of Louis were stunned, but supportive, with many sending him well-wishes on his new journey.

One fan wrote: “Wow man, Big news. Very excited for you brother.. you’re a great talent and a great person.

“You deserve it man.. keep well and I look forward to hearing a new record! Much love my friend!”

Artist of the Week: Gabby Barrett

What Were George Michael's 5 Biggest Hits of All Time?

'The Lakes': Why Taylor Swift Fans Think the 'Folklore' Track Is an Announcement About Joe Alwyn