Millie Mackintosh may be about to tie the knot with Hugo Taylor this weekend, but Professor Green is still reflecting on their divorce, which he’s described as “expensive but worth it”.

The 34-year-old rapper – who split from the 28-year-old former Made in Chelsea star back in 2016 after a two-year-marriage – also seemed to suggest Millie used his career success to further her own fame. 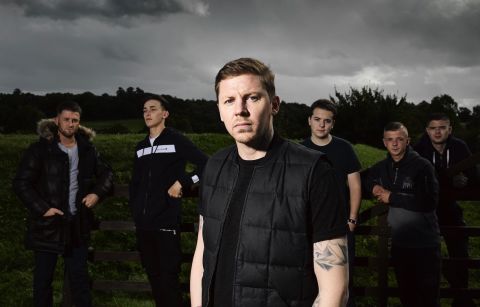 “I’ve got a very large mortgage now… But you know what they say about divorce – it’s expensive,” the 34-year-old singer told John Bishop on his series In Conversation With (via Mirror).

He continued: “I was at that point of my career and it catapulted her into a position she wouldn’t have otherwise been in… We all seek validation, but she started looking for it in the wrong places.”

Meanwhile, it’s being rumoured that Millie and ex-MIC co-star Hugo will be marrying on Saturday, June 23, with reported guests set to include Spencer Matthews and Vogue Williams, Caggie Dunlop, Jamie Laing and Rosie Fortescue. 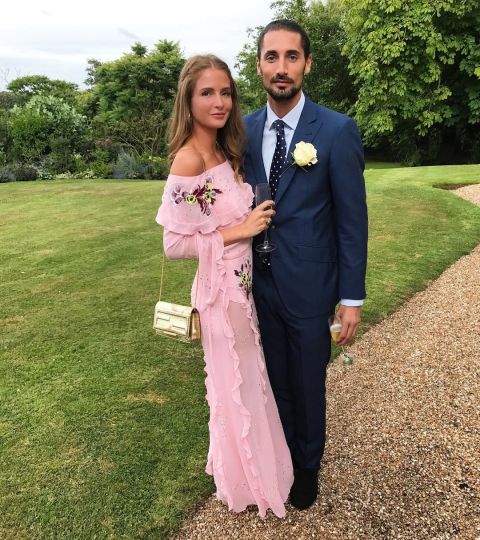 Professor Green also revealed that his film about mental health wasn’t going to be as personal as it later became, as he didn’t want the public to see his “vulnerable” side.

“I agreed to do a documentary on male suicide, not my Dad’s suicide and halfway through filming there was a meeting… and they said the narrative that works here is your story,” he explained.

“And I threw my toys out the pram, ‘cos I didn’t want people to see me as being that vulnerable.

“Then I slept on it and I realised really that’s the problem here and there’s actually a strength in admitting to those vulnerabilities, because the problem is people try and take on too much themselves.”

John Bishop: In Conversation With… Professor Green airs on W on Thursday, July 5 at 10pm.