Follow
Home » Music » Queen: How Freddie Mercury ‘is part of every moment’ on new TOUR – Adam Lambert speaks out

Queen: How Freddie Mercury ‘is part of every moment’ on new TOUR – Adam Lambert speaks out

Lambert sings with Brian May and Roger Taylor for Queen’s concert dates; performing the tracks made world-famous by Freddie Mercury before his death in 1991. Queen are set to go off on tour of North America this summer, before heading to the Eastern side of the globe in early 2020. And speaking on ITV’s Lorraine today, Lambert said Mercury’s presence will be massively felt.

“It is the gift that keeps on giving,” he said of his work with May and Taylor.

“It’s the biggest honour of my career, really. It’s led to so much.

“It’s taught me so much, and to perform these iconic songs with Brian May and Roger Taylor with Queen fans all over the world – you couldn’t ask for better audiences.”

Asked by Lorraine Kelly about keeping Mercury’s memory alive, Lambert said: “Out of respect, first and foremost, for Brian and Roger, the memory of Freddie Mercury, to do a bad imitation would be silly. 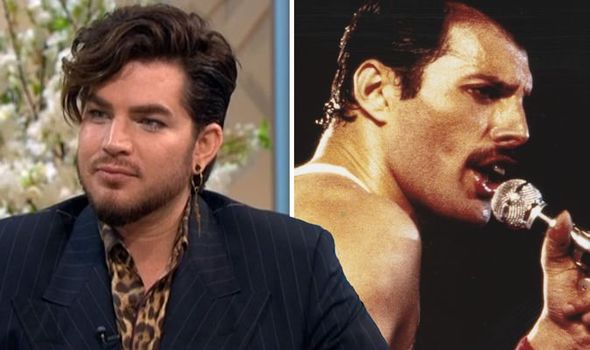 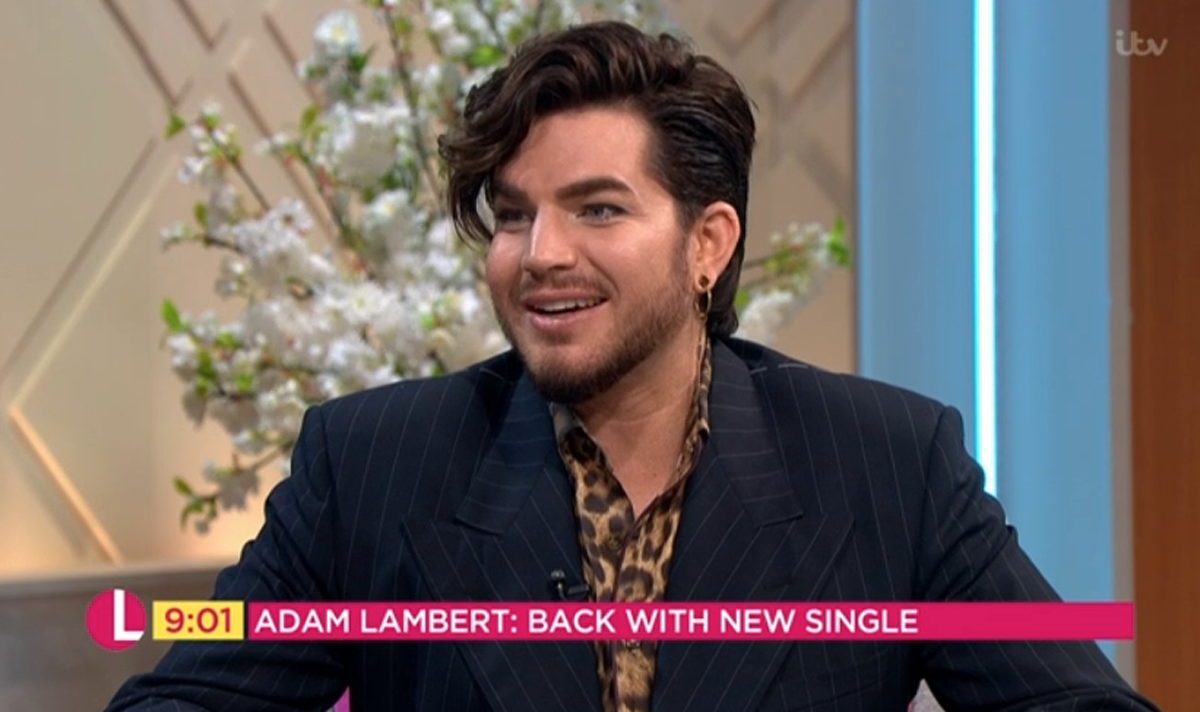 “The thing that’s so lovely is Freddie is part of every moment.

“He appears on the screen at certain sections and we talk about Freddie – it’s really a celebration.”

When Kelly said she would have loved to attend one of Mercury’s parties, Lambert mused: “There was a time in the 70s and 80s when rockstars had more myth about them.

“You didn’t have social media and paparazzi – so the stories we hear are probably embellished but that’s rockstardom! Part of the fantasy of being a rockstar.” 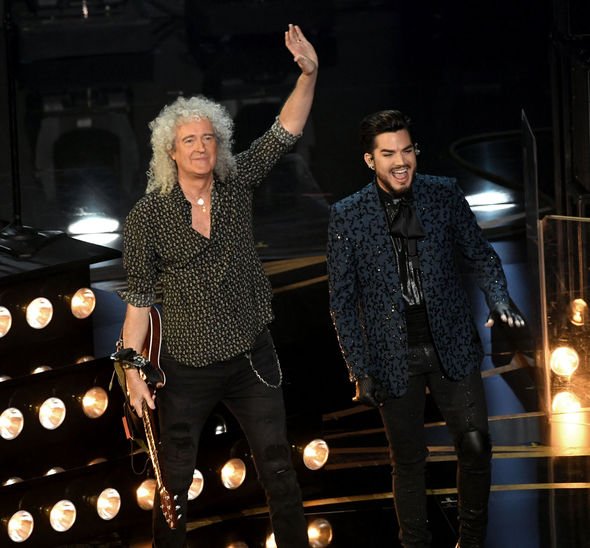 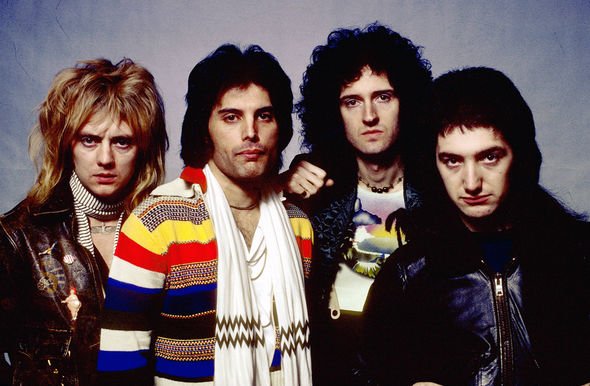 Lambert also has new music to promote: his single New Eyes is out now, with the album Velvet to follow in the near future.

Queen do not currently have any tour dates scheduled for the UK, but May has hinted that this could change.

The band are enjoying a huge resurgence in popularity after the record-breaking success of their biopic Bohemian Rhapsody.

Lambert made a brief cameo in that film, with Rami Malek delivering an Oscar-winning performance as Mercury.