Follow
Home » Music » Roxette: Who was Marie Fredriksson? Everything from beginnings to Pretty Woman

Roxette: Who was Marie Fredriksson? Everything from beginnings to Pretty Woman

Marie Fredriksson was the singer in Swedish pop rock duo Roxette, who grew in fame throughout the 1980s and 1990s. The 61-year-old lost her 17-year long battle with cancer and died on December 9, as was confirmed by her manager. Her music became famed in the film Pretty Woman – but here is everything there is to know about her stunning career.

Gun-Marie Fredriksson was born on May 20, 1958, outside a small Sweish village of Össjö.

She was the youngest of five children, and her eldest sister died at just 20 in a car accident, when Marie was only seven years old.

Her parents worked in full time employment, so to pass time while spending time alone at home, she and her siblings and friends learned how to sing, read music and play musical instruments.

In her teenage years, she became enamoured with artists such as Joni Mitchell and the Beatles, until she enrolled in a music school at 17. 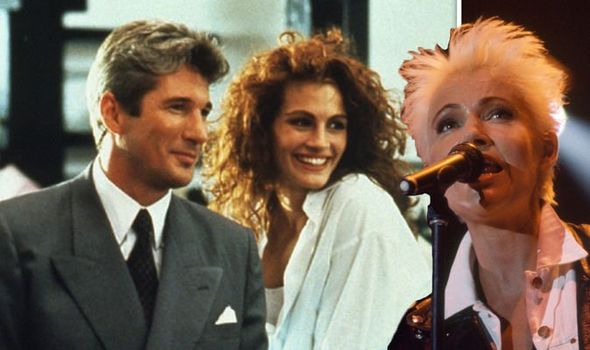 After graduating she moved to Halmstad and become involved in the indie music scene, forming various groups with a huge number of musicians.

She embarked on a solo career in late 1983, before she performed with Per Gessle in a cover band.

Soon, she recorded a duet with Gessle under the name Roxette, and they began to write albums together.

They went on their first tour in 1987, and continued to be successful in Sweden.

It was not until their song The Look from their third album started to climb the charts in the USA unexpectedly that the band gained a following abroad – and soon they had two Number One singles in the USA. 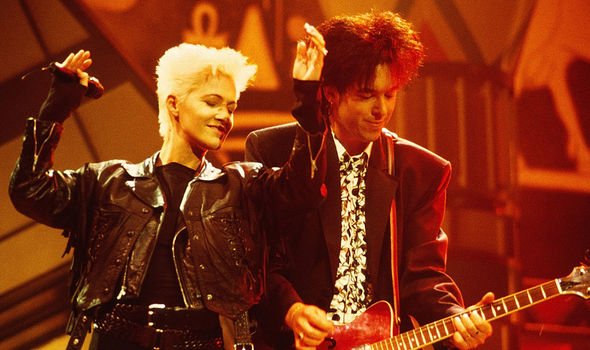 In 1990, Touchstone Pictures approached them to write a song for Pretty Woman, and Gessle sent them a new edit of their 1987 single It Must Have Been Love, which became their third Number One, which was now one of the best-selling singles of their career.

The song was actually released as a Christmas song in 1987, and came with an additional part of the title, which was It Must Have Been Love (Christmas for the Broken Hearted.)

In order to make it suitable for the film, which was being released in the summer of 1990, Gessle edited the intro to make it far more contemporary and timeless.

Gary Marshall, the maker of Pretty Woman, decided to use the song at a particularly important moment, meaning he re-edited the whole film so the track could be used without any dialogue over it.

The scene of the movie where the song features is when Julia Roberts’ character Vivienne rejects Edward Lewis’ offer to become a kept woman – deciding instead to leave her life as a prostitute behind and go back to school. 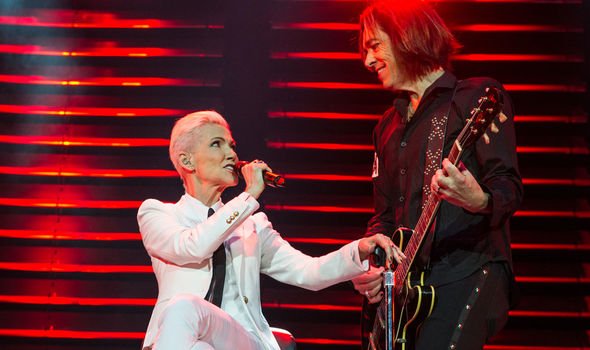 She was seen leaving the hotel where they’d enjoyed their romance and looking glum as the limo took her back home.

The song was certified triple platinum in America and the Pretty Woman soundtrack sold more than nine million copies worldwide.

Speaking about the song, Gessle told Songwriter Universe: ”Nobody expected the movie to become such a smash and for us it was, of course, a jackpot.”

In 2002, Fredrikssen fell and fractured her cranium, which caused her to have a seizure. 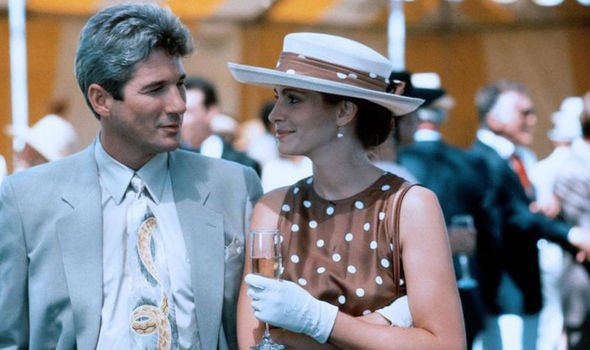 Scans later revealed she had a brain tumour, after which she was forced to have months of chemotherapy and radiation treatment.

Three years later, she was not having any more treatment and returned to singing as a solo performer, before she reunited with Gessle for a Roxette tour.

However, her later concerts were cancelled due to Fredriksson’s poor health, and she thanked her fans for their continued support.

Since 2016, at which point she retired from touring, Fredriksson battled illness until she died from a brain tumour on December 9 in Djursholm.

Armani Caesar Makes Her Impressive Entrance With 'THE LIZ'

Saba Premieres Two New Songs, "Mrs. Whoever" and "Something in the Water"