Shawn Mendes is a bit of a sweetheart, we can’t deny it. Not only did he perform for the Queen on her birthday, but he just handled a seriously savage prank in the nicest way.

While appearing on Roman Kemp’s Capital FM show, Shawn was honoured (or tasked) with the responsibility of proposing to a guy’s girlfriend over the phone.

The video call starts out well enough but it’s when Shawn asks Rebecca if she would like to marry Rob on his behalf that things go spectacularly wrong and she puts the phone down.

Thankfully, Rob and Shawn’s botched proposal wasn’t a genuine one, but the way Shawn reacted has confirmed that if you ever screwed up a big moment in your life, you’d want Shawn to be there to console you afterwards.

None-the-wiser to the prank, Shawn immediately jumped in to reassure Rob, an actor, that the show wouldn’t go live. “This isn’t live right now, man. This is not going to go live. 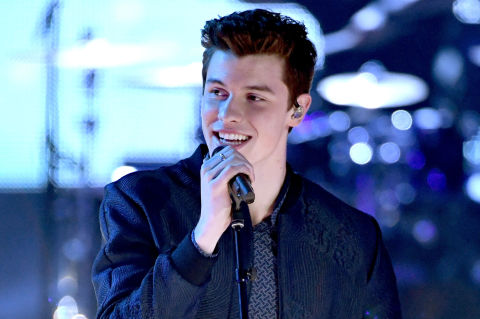 Um, can we have Shawn around the next time our mum refuses to do our laundry again? Thanks.

In equally wholesome Shawn Mendes content, here’s a video of the former Vine star and singing sensation performing ‘In My Blood’ for the actual Queen. Enjoy!