Sophie Ellis-Bextor pulls out of Eurovision just days before competition

The Murder on the Dancefloor singer has pulled out of the UK jury for the Eurovision Song Contest.

Sophie had been due to chair the UK’s five-strong panel for the acclaimed singing competition, held this year in Tel Aviv.

However, the pop star bowed of her judging duties due to “unforeseen circumstances.”

With the final kicking off in a matter of days, the BBC are now scrambling to find a suitable replacement.

The tweet, which was released by the television provider, read: “Unfortunately due to unforeseen circumstances, Sophie Ellis-Bextor will no longer be able to be part of the UK Eurovision jury and will be replaced in due course.”

Sophie has remained tight-lipped on the saga, but took to social media to wish the UK entry well.

In a post she uploaded to her 132,000 followers, she wrote: “I still love Eurovision! Wishing all the participants a great show and good luck to the UK entry. 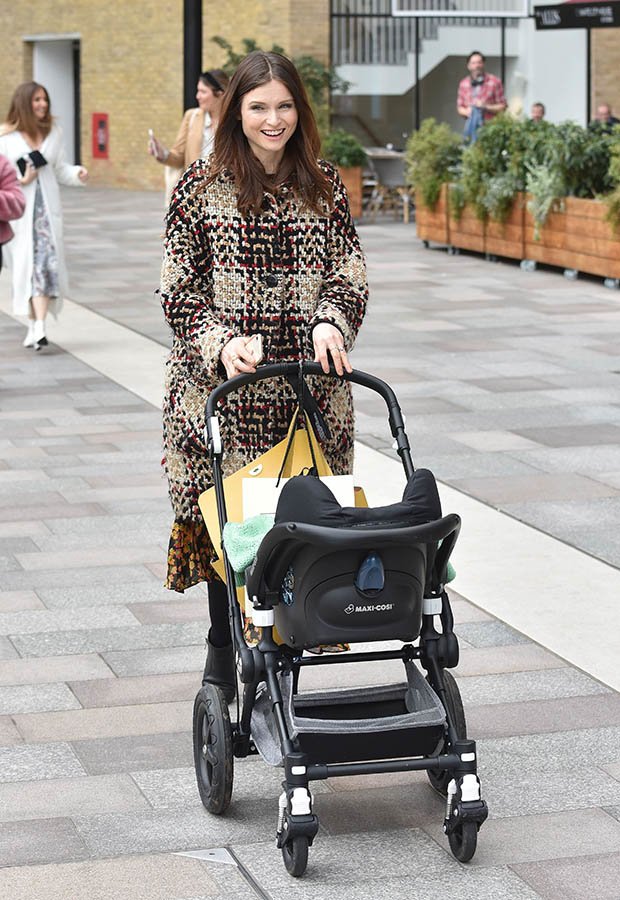 The music industry professionals are asked to judge vocal capacity, performance, composition of the song and overall impression.

The national juries will vote in one semi-final and the final, counting towards 50% of the overall vote. 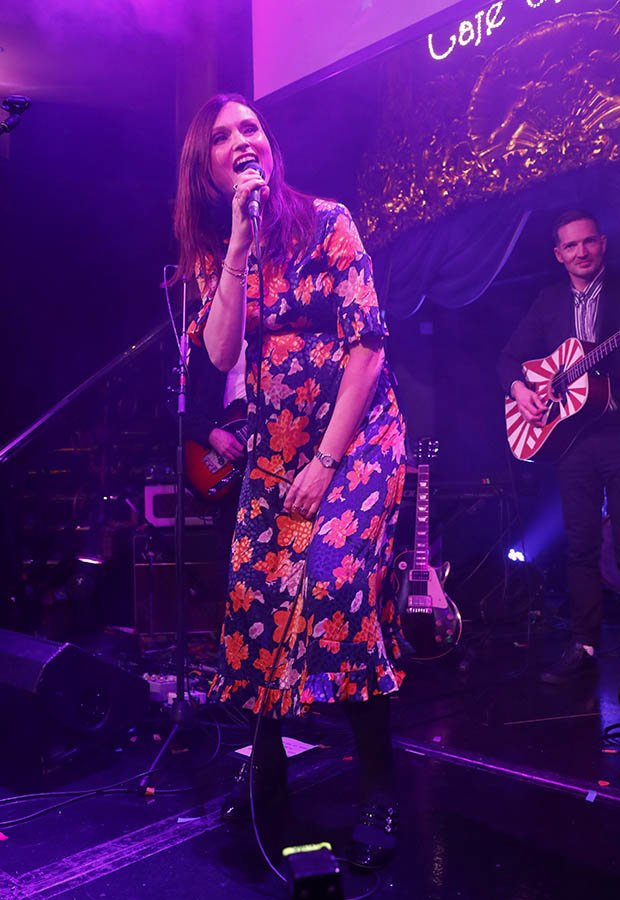 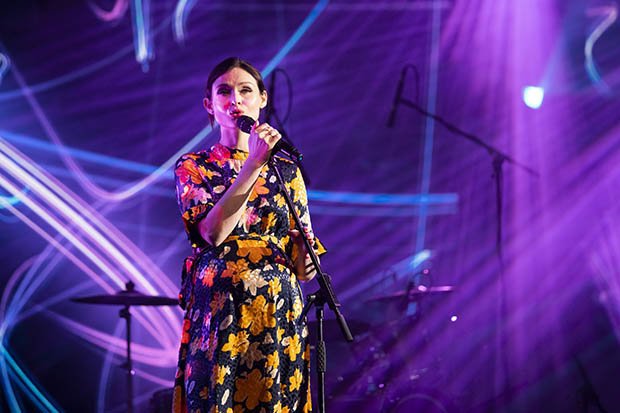 On Wednesday, Australia secured its place in the final of Eurovision for the fifth year running, but despite a burgeoning career in the 90s, Sandstorm DJ Darude missed out on a spot for Finland.

The remaining 18 countries will take part in the second semi-final on Thursday.

The final will be held in Tel Aviv in Israel on Saturday with Graham Norton providing the commentary.

Lady Gaga Returns to the Dancefloor on 'Chromatica'

The Best Albums of May 2020: Lady Gaga, Bad Bunny, Future and More