A suspected stalker has broken into Taylor Swift’s New York home and took a nap.

Reassuringly, police have confirmed that 22-year-old Roger Alvarado was arrested on charges of stalking, burglary, criminal mischief and trespassing.

Alvarado was arrested at the same address back in February for allegedly breaking the front door with a shovel. 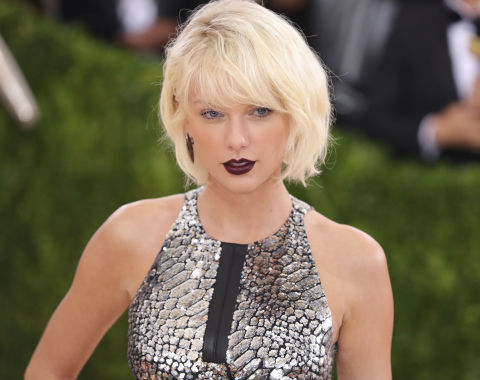 Thankfully, Swift was not in the property at the time, reports the BBC.

It must be one of the biggest fears for anyone in the public eye – constantly having your privacy and safety threatened by those who don’t respect boundaries, and Swift is no stranger to this kind of behaviour from, let’s say, overenthusiastic fans.

Earlier this month, a 38-year-old man was arrested outside her house in Beverly Hills for suspected stalking. Police said he was wearing a mask and had a knife. 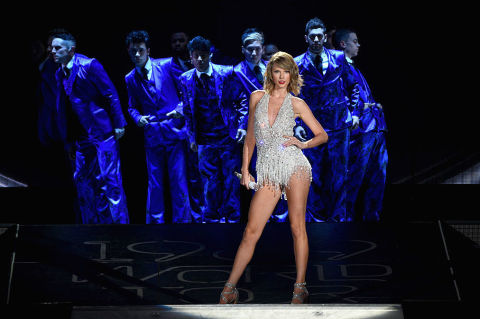 And before that, a homeless man was also arrested on suspicion of stalking, after to trying to climb the wall of the same property.

The singer recently posted a video on Instagram thanking her fans for listening to her new song with Sugarland.

“Hey guys I just wanted to say thank you so much for all the nice things you’ve been saying about ‘Babe’,” said Swift in the message.