K-pop fans across the world united against Simon Cowell after he announced he planned to form a music group to compete with K-pop. Fans of K-pop groups spoke out against the announcement of Cowell’s new show, X Factor: The Band. At the core of the controversy, K-pop fans were upset by the imperialistic tone of Cowell’s announcement. 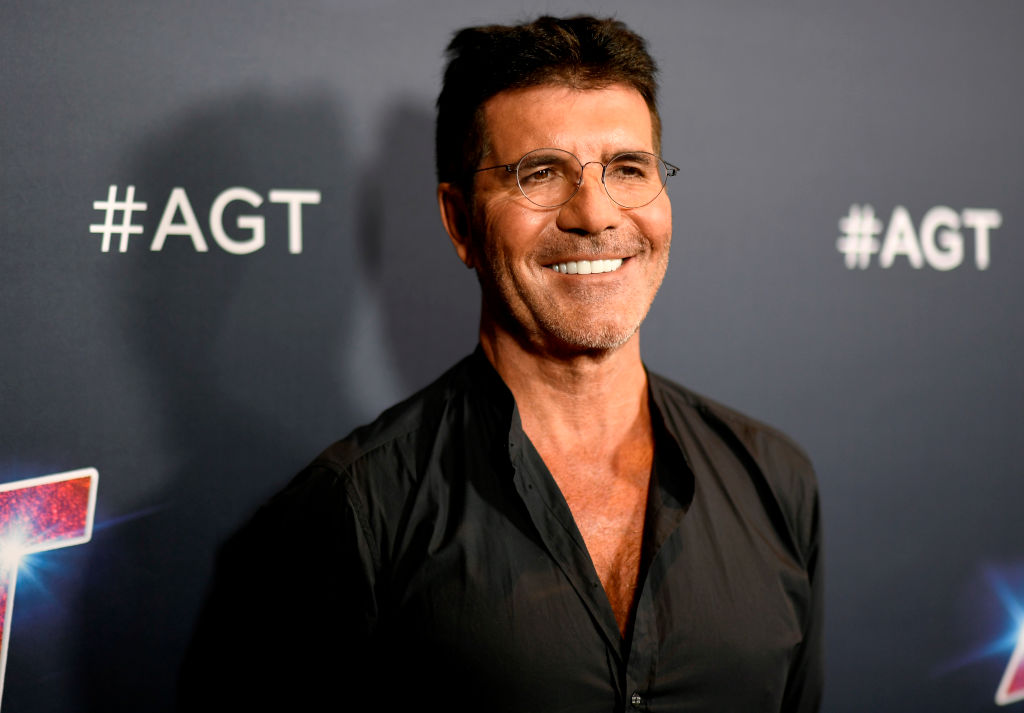 Simon Cowell announced he wants to compete against K-pop

In a video posted to the SYCO Entertainment Twitter account, Cowell announced the launch of the TV show X Factor: The Band.

“You may have already heard about this but if you haven’t, we are launching… X Factor: The Band this December. We have weeks to get this together. Very simply… We are going to find either the biggest boy group in the world… Or the biggest girl group in the world. And you’ve got days to enter. We’ve done it before. We’re going to do it again,” Cowell says in the video.

He continues, “Right now, K-pop you could argue, is ruling the world. Now, it’s time for UK-pop.”

Fans immediately took issue with the connotation of the video. The word choice and tone of the video comes across as imperialistic. K-pop fans also accused Cowell of being racist and xenophobic.

“Imagine being so racist that you can’t stand a non white group being the biggest in the globe so you try to appropriate their culture and music…,” one Twitter user wrote.

“Simon Cowell implying he wants to take kpop down a notch to make room for ukpop is really disrespectful considering kpop is a huge part of Asian representation in the entertainment industry,” a fan tweeted.

The tone of the video comes across as imperialistic

Both the music and film industry have been accused of gatekeeping against artists of color like with the #OscarsSoWhite controversy of 2016 or white actors being cast in the roles of Asian characters. In 2019, MTV was accused of xenophobia for creating a separate Best K-pop category at the MTV VMAs to keep Korean artists segregated from the main categories.

In May 2019, Cowell reportedly campaigned heavily for BTS to perform on the show Britain’s Got Talent. Months later, Cowell set out to form a group to rival the success of BTS. This mirrors that of the MTV VMAs when K-pop groups were nominated in a separate category but shut out of the main awards. K-pop groups are welcomed by western award shows and the media for views due to their popularity, but they are kept at a distance so they do not infringe on western artists’ success.

K-pop challenges the status quo of the music industry

A study by the U.S. Modern Language Association recently found that the number of college students studying Korean nearly doubled between 2006 and 2016. Since 2007, the Korean government has grown from operating 13 branches of the King Sejong Institute to operating 172 branches around the world.

Woo Seung Sohn, the head of the U.S. office of King Sejong Institute Center, credits both K-dramas and BTS for this increase.

“They have the drive to actually learn the language to understand them better,” said Sohn.

K-pop artists show music does not need to be released in English to be successful, challenging the status quo of the industry. People often fear what they do not understand. As a result, people in the industry view K-pop as a threat instead of respecting the achievements already accomplished.

are, Fans, k-pop, Real, reason, the
You may also like:

Lizzo Once Experienced Homelessness But Still Considered Herself Privileged

The untold truth of Doja Cat