The Olympic diver and his screenwriting partner confirmed the news with an announcement in The Times that reads: “On 27th June 2018 to Thomas Robert Daley and Dustin Lance Black, a son, Robert Ray.”

Robert is a name with a lot of meaning for Daley. Not only is it his middle name, but it is also the name of his father who tragically passed away from a brain tumour in 2011.

The couple became parents through a surrogate in the US, and made the announcement that they were expecting on Valentine’s Day. 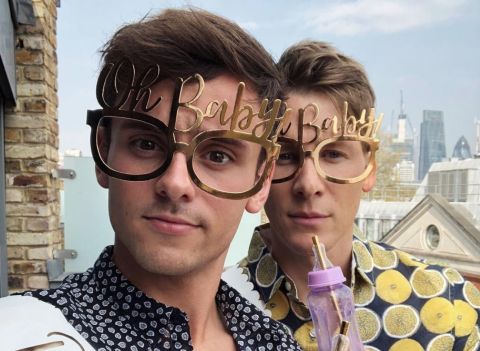 Black recently responded to a homophobic caller on a radio show who said that a child needs a mother and a father.

“There’s all different kinds of families out there in the world and for many many different reasons, some more tragic than others,” Dustin answered.

“Children are raised by single parents all the time, and those children, I’d like to claim myself as one who was raised by a single mother for some difficult reasons. I think I had a very strong mother who raised me incredibly well and I think, you know.

“Will it be important that our son meet women in his life? Absolutely, absolutely and that will be there, it would be wrong to deprive a child of that and frankly bizarre and probably impossible.” 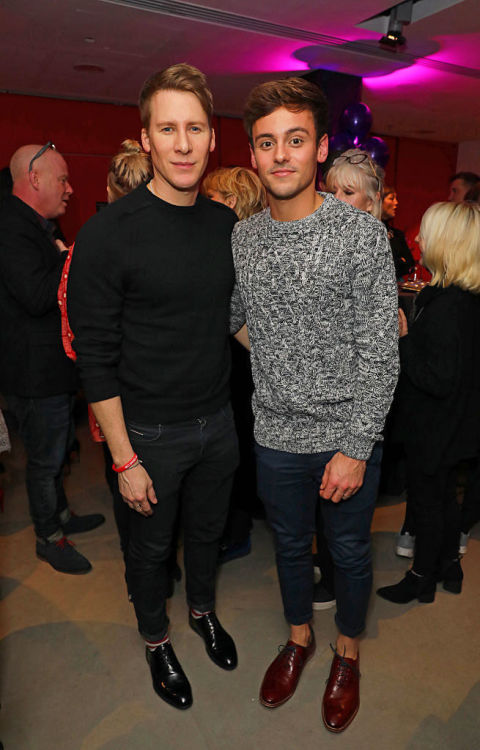 The couple announced their engagement in 2015 and tied the knot last year.