Twitter exploded earlier this week after a 2015 Breakfast Show interview with the married DJ resurfaced in which he made it pretty clear that he doesn’t like to perform oral sex on women, but thinks that women should be prepared to do the deed for men.

He said (via Men’s Health): “You gotta understand, we the king. There’s some things that y’all might not wanna do, but it got to get done. I just can’t do what you want me to do. I just can’t. A woman should praise the man — the king.” 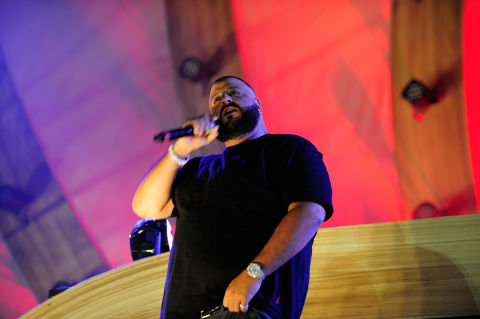 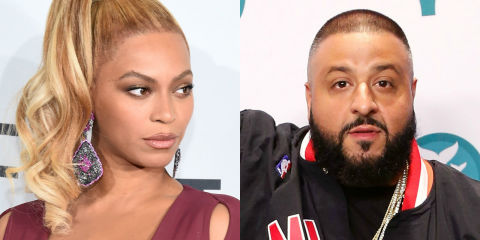 Now Wood, who plays Dolores in HBO’s sci-fi hit, has joined the conversation on Twitter. 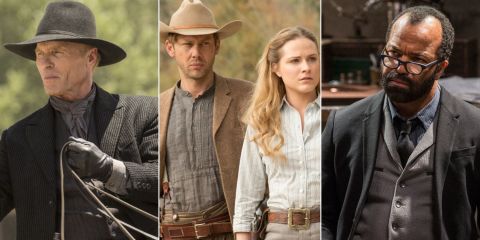 The actress, who came out as bisexual six years ago, responded to Khaled by telling him: “You’re seriously missing out man. Take it from someone who has pride and thoroughly enjoys pleasuring women. You should grow up.”

Check out a few more disgruntled tweets below;