Follow
Home » Science » 4 mystery objects spotted in deep space, unlike anything ever seen 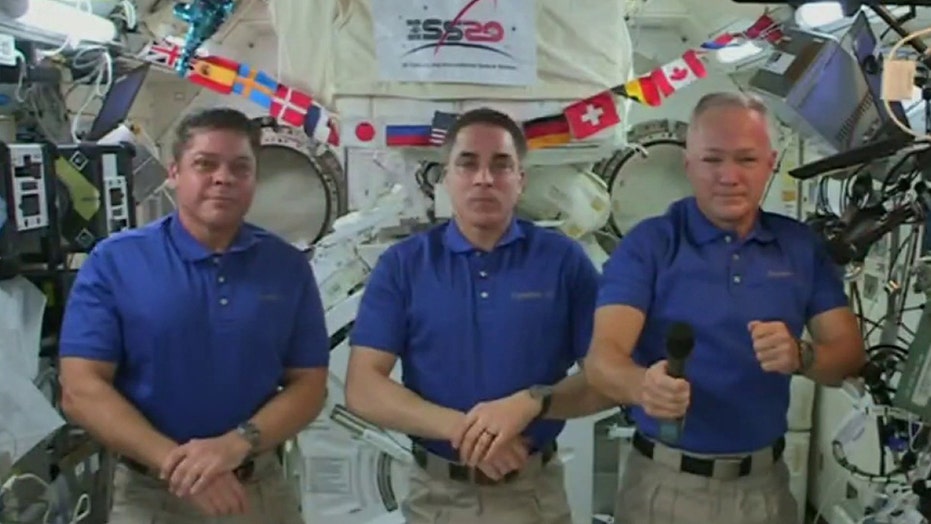 Astronomers are baffled about four objects that were spotted in deep space by a massive radio telescopes, reports said.

LiveScience.com reported on Thursday that the highly circular objects that appear bright along the edges were discovered when astronomers reviewed archival data from radio telescopes in Australia and India.

Kristine Spekkens, an astronomer from the Royal Military College of Canada and Queen’s University, told the science website that the objects appear to be something not yet probed.

“It may also be that these are an extension of previously known class of objects that we haven’t been able to explore,” she said. Scientists have referred to the objects as ORCs, or “odd radio circles.”

The Australian astronomers in the study noted that the objects were found while working on the Evolutionary Map of the Universe Pilot, an all-sky continuum survey, using a square kilometer array pathfinder telescope.

The objects were described as circular, “edge-brightened discs.” They do not “correspond to any known type of object.” Two of them are relatively close together, which could indicate some relation. Two also feature “an optical galaxy near the center of the radio emission.”

“We speculate that they may represent a spherical shock wave from an extra-galactic transient event, or the outflow, or a remnant, from a radio galaxy viewed end-on,” the scientists wrote.

The scholarly papers were posted on Arxiv.org.

The paper lists a few possible explanations but dismisses them. They theorized that it could be a supernova remnant, galactic planetary nebula or a face-on star-forming galaxy or ring galaxy.

The face-on star-forming galaxy theory, for example, was dashed, in part, due to the “lack of measurable optical emission” in comparison to the radio emission.

4, D, in, mystery, objects, spotted
You may also like: