7 everyday things you’re doing that are hurting the ocean

You don’t leave litter on the beach, you’ve never mismanaged an oil rig, and you always cut apart the plastic rings that hold soda bottles together before throwing them away.

But without realizing it, you’re likely still doing things every day that harm the oceans. Withocean temperatures rising, tons of plastic entering the water, andoverfishing posing a risk to seafood supplies, oceans are being harmed in seemingly countless ways by human activity . Here are seven ways you could be hurting the oceans without realizing it — and how you can mitigate the damage.

Climate change poses an enormous threat to our oceans. 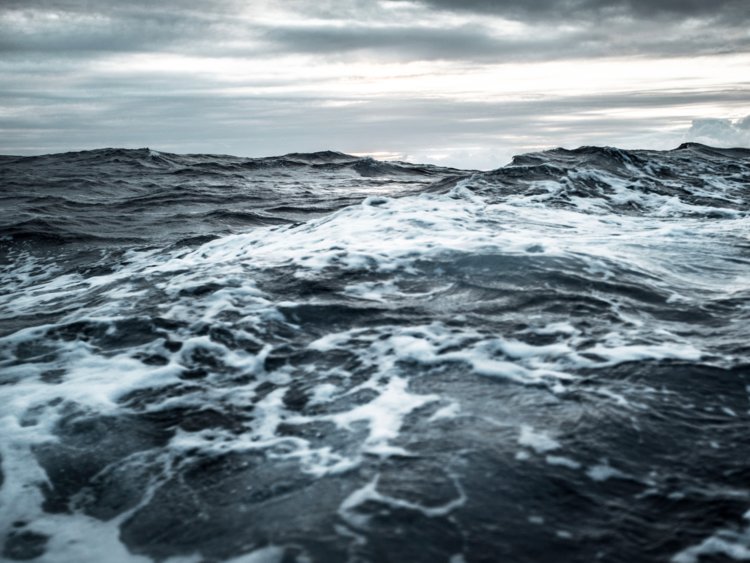 Climate change is already having a huge impact on Earth’s oceans. Most things we do, including using electricity, driving a car, and flying in planes emits carbon dioxide. Oceansthanklessly take in roughly 25% of the carbon dioxide we emit, which leads toocean acidification. This disrupts the growth of organisms like oysters and corals, which support entire ecosystems.

What’s more, oceansabsorb 93% of the excess heat that greenhouse gases like carbon dioxide trap on the planet. As a result, oceans are warmingabout 40% faster than experts previously thought. This can harm marine life, kill coral, and cause flooding.

Of course, it’s hard to stop driving, flying, or powering your home. But being aware of how it impacts the environment is important nonetheless.

“At some level, we need to just try to consume fewer resources,”Simone Alin, a researcher at the National Oceanic and Atmospheric Administration’s Pacific Marine Environmental Laboratory, told Business Insider. “We have rapacious appetites for things and experiences, and our ideas that perpetual growth, travel, and novelty are potentially sustainable are not realistic from an environmental perspective.”

Beyond the activities that lead oceans to acidify and heat up, other everyday choices impact the planet’s waterways, too. Take the ingredients in your personal-care products, for example. 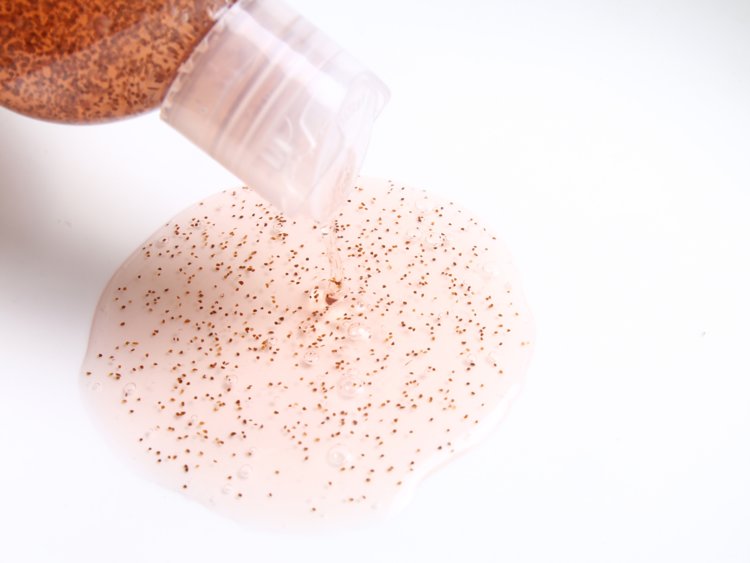 Certain sunscreen ingredients, such as oxybenzone and octinoxate, have beenshown to damage coral reefs. Although climate change is the main cause of the rapid and devastating destruction coral reefs face, these chemicals also play a role.

However,sunscreen is still important for preventing skin cancer. So to protect reefs and your skin, check the active ingredients in your sunscreens to see if they’re considered reef-safe. The best bets are mineral-based sunscreens, which use zinc oxide or titanium dioxide.

Microplastics inpersonal-care products can also cause problems in the ocean. These plastics,which are 5 millimeters or smaller in diameter, are often added to products like toothpaste and skin exfoliants. But they can bypass water filtration systems and end up in the ocean, where they get eaten by marine life. Once consumed,the plastics can block creatures’ intestinal tracts.

In some places, microplastics in personal-care products have been banned ( as in the UK, for instance). But if you love textured products, there are workarounds — you could make your own sugar-based skin scrub, for example.

Larger single-use plastic products also end up in our oceans. 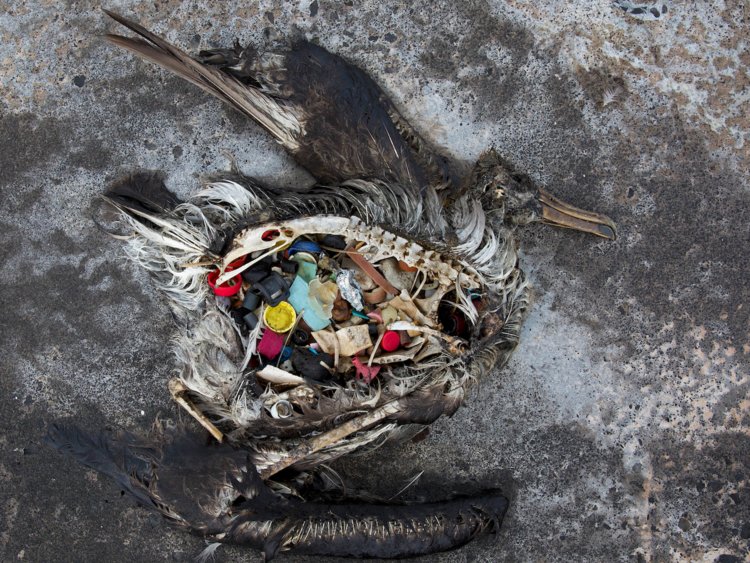 This pollution accumulates in swirling vortexes such as the Great Pacific Garbage Patch,a patch of waste twice the size of Texas. Plastic has even been found in thedeepest-known parts of the ocean.

Sea animals sometimes eat these plastic products, which can kill them.

Being mindful of the plastic waste you create — and working to reduce it — is a small way you can protect the oceans every day.

Be mindful of ways you can damage the beach, especially if you live on the coast. 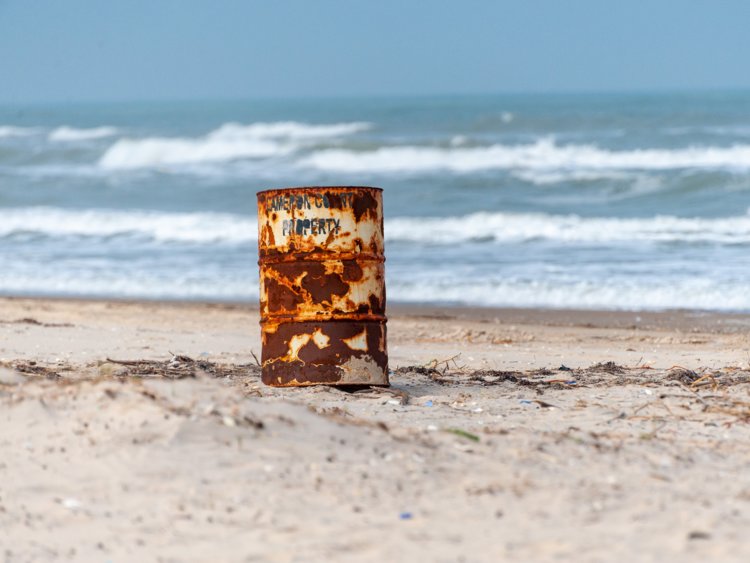 More than half of the US population lives in counties that border coastal watersheds, according to the National Oceanic and Atmospheric Administration. And plenty of those who live inland enjoy visiting the beach.

But some beachgoers leave damage behind. For example, it may seem harmless to take a sea star as a souvenir, butremoving things from the shore can have deleterious effects on ecosystems. The way to prevent this is simple: when you visit the shore, leave it as you found it.

For the millions of people who own property on the beach, the practice of adding artificial barriers should also be approached with caution. This construction process, called shoreline armoring, stops the natural flow of sediment to and across a beach, which harms coastal life such as fish that spawn there, according toMegan Dethier, a professor of marine ecology at the University of Washington. Since some of the creatures affected by these walls are part of larger food webs, the damage may extend far into the ocean.

Building walls can also lead to erosion. Instead, natural alternatives like dune grasses and anchored-down logs can protect coastal ecosystems and prevent erosion while still buffering homes against hurricanes. 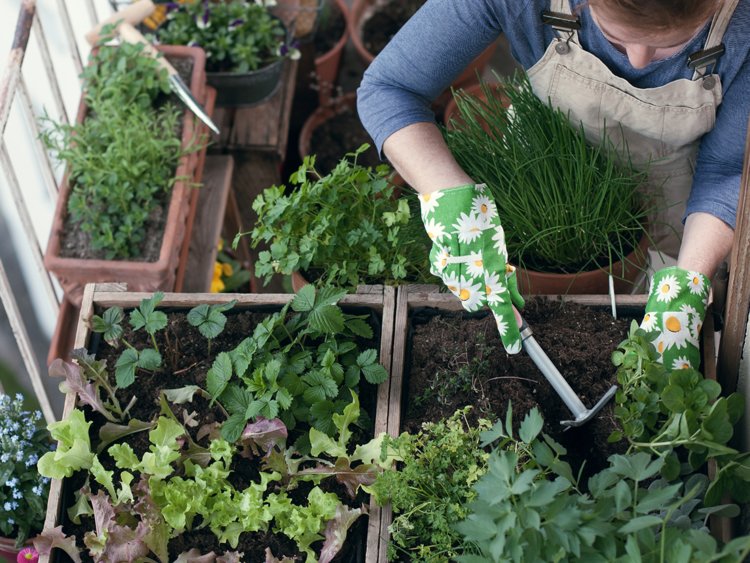 If you use fertilizers and pesticides in your garden, that could have negative impacts on local water systems and, eventually, the ocean.

Fertilizerscan run off gardens and farms into waterways, causing algae blooms and dead zones in waterways. In these areas, the water is devoid of oxygen, which can kill fish or make them leave a body of water.

Fish can also ingest pesticides that enter the ocean, leading them to become ill.

To reduce your impact in this regard, be mindful about the chemicals you’re introducing into the environment, and where they might flow after you apply them to a garden or field.

Eating certain types of fish can be more harmful to the oceans than opting for other kinds. 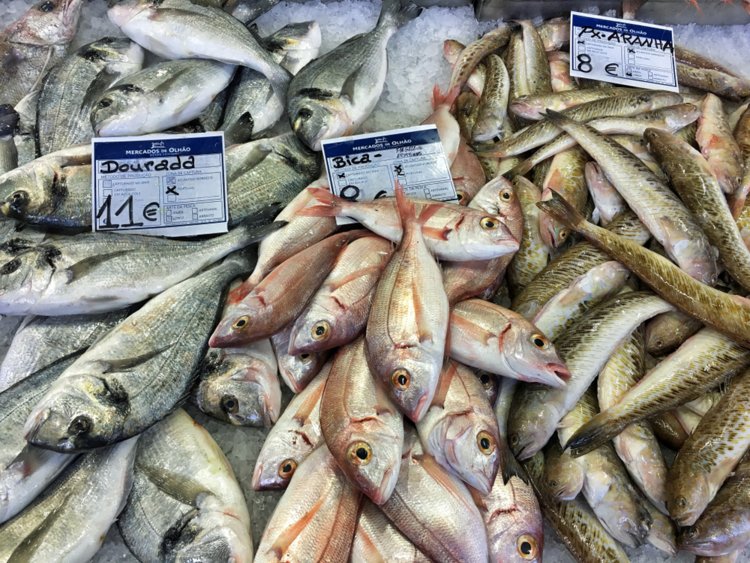 Our supply of seafood is far from endless.Overfishing occurs when we harvest fish faster than oceans can replenish their population. That can have huge impacts on ocean ecosystems, because the presence of certain types of fish is imperative to keeping the system healthy.

The way seafood is harvested can also be a concern; for example,deep-sea trawling can disrupt marine ecosystems, and fishing practices thatrequire a lot of fuel lead to more carbon emissions and pollution. (Plus, once an area has been overfished, finding fish can be more difficult, so more fuel is required.)

Eating small fish like anchovy or mackerel can be a more sustainable choice, because they can be captured in large numbers in one net without burning a lot of fuel. Similarly, farmed mollusks are a good option because they don’t need to be fed, though more research is needed.

One sea creaturethat may not be a good choice? Shrimp. According toone study, catching shrimp can produce almost as many carbon emissions per kilogram as raising beef or lamb.

To eat seafood as sustainably as possible, consultregional guides like those from the Monterey Bay Aquarium.

If you’re not considering the potential impact of your voting behavior on the oceans, perhaps you should. 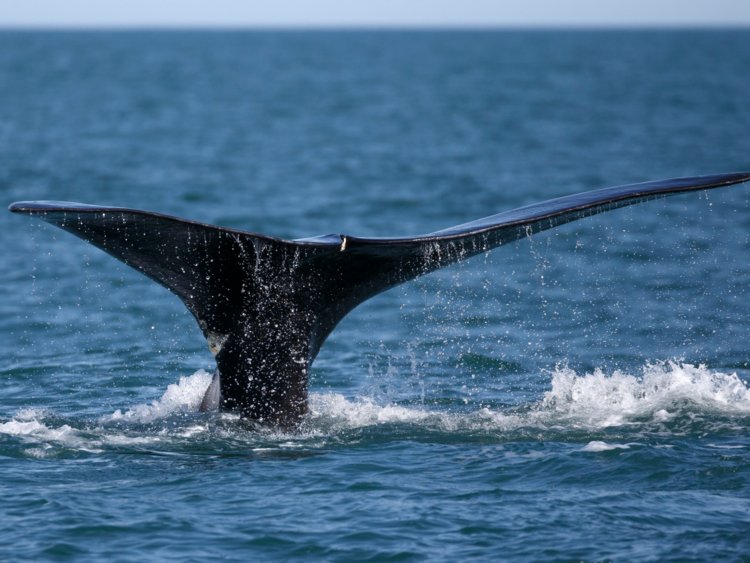 Taking the time to delve into a politician’s positions on ocean conservation issues is important, too.

“The largest difference that people could make is voting,” Dethier said.

Since climate change is the biggest threat to ocean health, supporting candidates who have plans to address and mitigate warming will in turn have an effect on the oceans.