The idea of life after death has long fascinated humanity, who are mostly concerned about what happens to our souls when we die. Some religions, including Christianity, teach the essential part of a human’s identity continues even after the body does not. They believe God has divine judgement and decides when you live and die and whether you go to heaven, or hell.

Richard Cole, who died in 2016, was someone who claimed to have witnessed this first-hand.

In 2005, Mr Cole suffered an aneurysm – a bulge in a blood vessel caused by a weakness in the blood vessel wall that forced him to undergo emergency surgery.

It was during this procedure, which saw his heart removed during the process, where he claimed to have met the Almighty.

He said in 2016: “It was like I was unconscious for a bit, then I was conscious again. 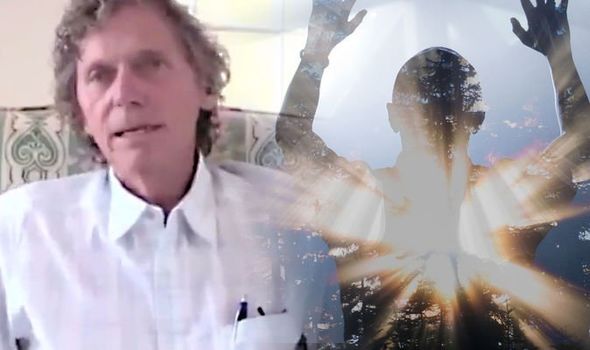 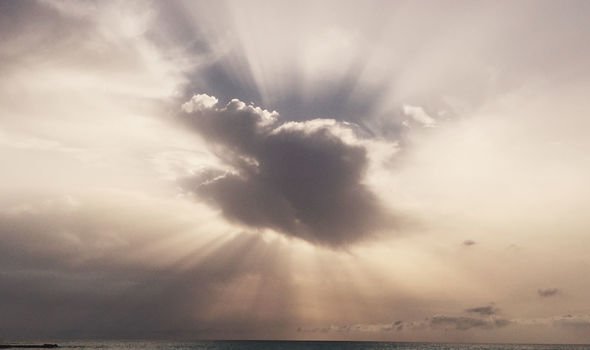 So I said: ‘I’m going to have to revert to an old cliche, what is the meaning of life?’

“I wanted to tell the doctors that I was awake, but I couldn’t speak.

“They started to open me up and use an electric saw to cut through my breastbone to get to my heart.

“But I was still conscious inside a heavy black fog, trying to figure out what to do.

“Then two beams of light came over my right shoulder and I started to turn around.”

Mr Cole then claimed he spoke directly to God, who instructed him how to get back to his body.

He continued: “Then I heard a very authoritative voice, not loud.

“And he said ‘don’t turn around’ and I was thinking ‘why not?’

“He said ‘don’t turn around, because if you see my face, you’ll have to stay here.

However, before this Mr Cole said he had a pressing issue that he had to raise. 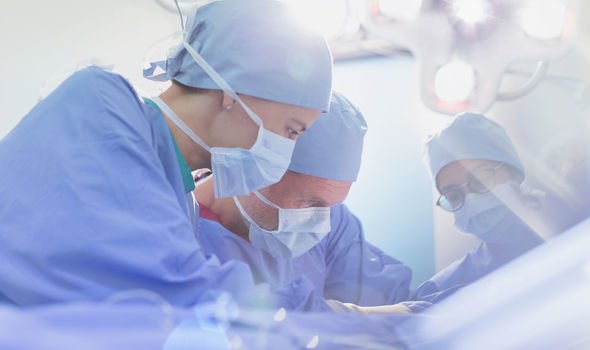 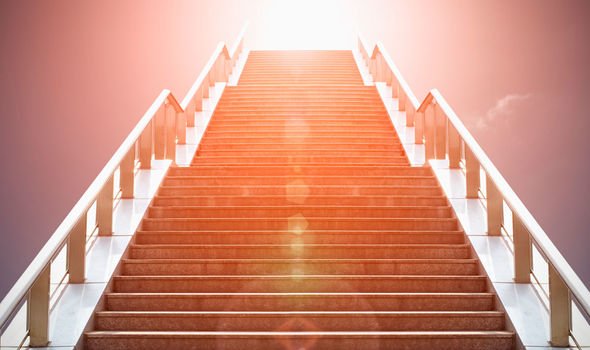 He continued: “He asked me if I had any more questions before I left.

“So I said: ‘I’m going to have to revert to an old cliche, what is the meaning of life?’

“And he starts laughing before saying: ‘I don’t know why, but a lot of people ask me that.’

“‘But it’s really simple and when you come back you can ask me all the questions you’ve ever had.”

Mr Cole sadly passed away shortly after giving the interview.