The bizarre claim came after one UFO enthusiast believed he spotted buildings on the dwarf planet located between Mars and Jupiter. Ceres is only the size of Texas with a 590 mile diameter and is made up of ice and rock and is thought to have been present when the solar system was beginning to form 4.5 billion years ago. Images from NASA appear to show a strange ridge along the South Pole of the tiny planet, and one person believes the unusual mark to be buildings.

Prominent alien hunter Scott C Waring made the claims, even going so far as to say Ceres might be populated by our ancient ancestors.

Mr Waring wrote on the ET Database: “I found not one, but hundreds of buildings on planet Ceres. The southern pole is littered with structures everywhere.

“Ceres had life on it long before human life ever evolved on Earth. Perhaps these are our ancient descendants and they placed humanity on earth to create an experiment that would allow them to watch and learn from us, thus learning about their own early evolution.”

Scientists have long thought Ceres may have some form of life on it, although primitive and microbial. 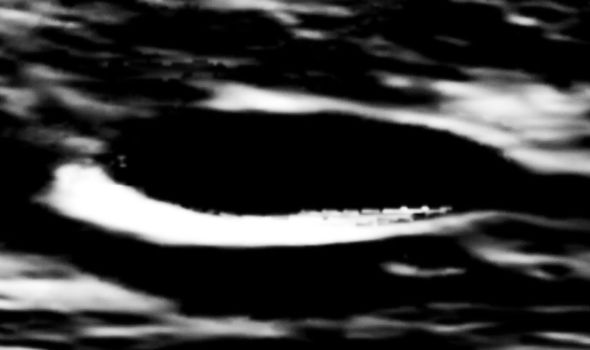 The tiny sub-planet has been found to have water ice on its crust, which points to more beneath the surface.

Previous research has shown that Ceres is 10 percent water ice – which could point to the dwarf planet either currently being habitable, or was once habitable, experts say.

Most scientists agree that the location of the water on the sub-planet massively increases the chances of finding life. 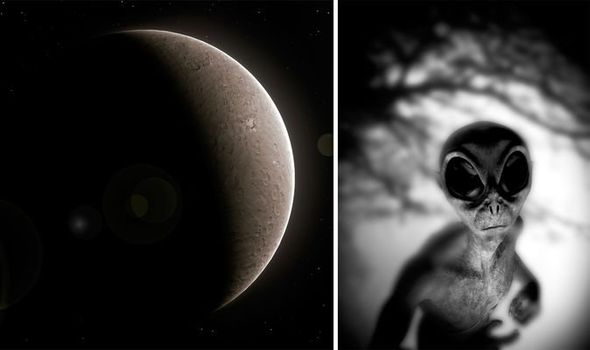 There are five recognised dwarf planets in the solar system – Ceres, Huamea, Makemake, Eris and the most famous of all, Pluto.

There are certain requirements to be fulfilled that separates dwarf planets from planets.

To be classified as a planet, the astronomical body must orbit a star, become spherical under the strength of its own gravity and have a clear path through its orbit – Pluto failed on this test.