Follow
Home » Science » Alien search: How YOU could be the key to finding aliens

The hunt for aliens is truly heating up, with various star scanning projects up and running. One such is Breakthrough Listen, an organisation which scans the stars in the hope of finding alien signals.

Now Breakthrough, which was launched in 2015, is opening up its data to the wider public as it hopes to discover aliens.

Yuri Milner, the Russian billionaire behind the program, said it has so much data that a small team alone cannot handle it.

Mr Milner said: “For the whole of human history, we had a limited amount of data to search for life beyond Earth.

“So, all we could do was speculate. 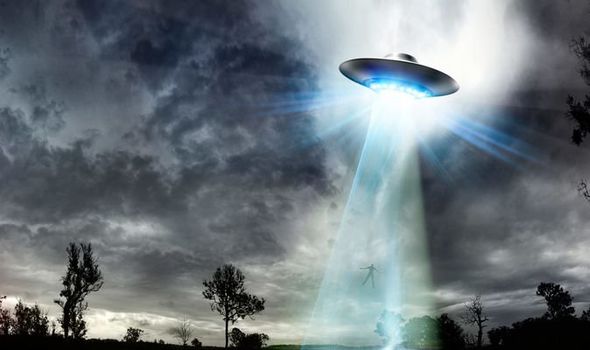 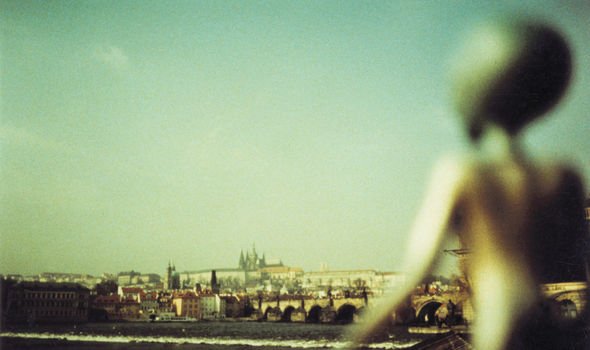 “Now, as we are getting a lot of data, we can do real science and, with making this data available to general public, so can anyone who wants to know the answer to this deep question.”

Victoria Meadows, principal investigator for NASA’s Virtual Planetary Laboratory at the University of Washington, which studies to detect explanatory habitability, has also said that the space agency is upping the ante in the search for life elsewhere with several projects in the pipeline.

She said: “Upcoming telescopes in space and on the ground will have the capability to observe the atmospheres of Earth-sized planets orbiting nearby cool stars, so it’s important to understand how best to recognise signs of habitability and life on these planets.

“These computer models will help us determine whether an observed planet is more or less likely to support life.” 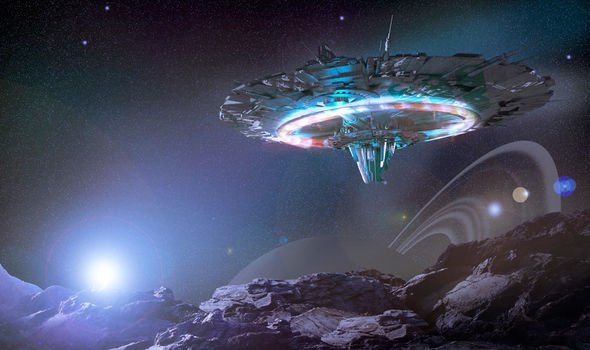 Some experts have previously warned against trying to contact them.

Even Stephen Hawking, who died in March 2018, suggested it might be risky contacting aliens.

The example in his final book told of when Europeans encountered native Americans and almost killed them off in order to conquer the New World.

Prof Hawking wrote in Brief Answers To The Big Questions: “Breakthrough Message is an international competition to create messages that could be read by an advanced civilisation. 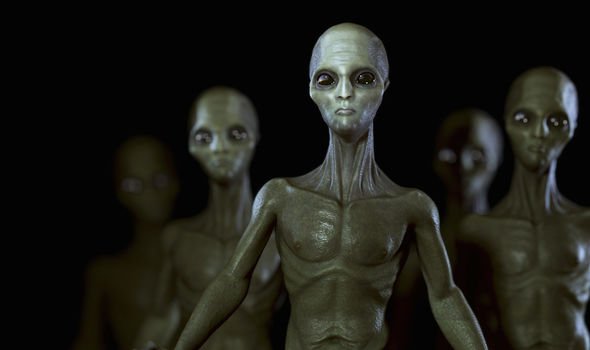 “But we need to be wary of answering back until we have developed a bit further.

“Meeting a more advanced civilisation, at our present stage, might be a bit like the original inhabitants of America meeting Columbus – and I don’t think they thought they were better off for it.”

Olle Häggström, a professor of mathematical statistics at Chalmers University and author of the existential risk book Here Be Dragons, said an advanced extraterrestrial civilisation could see humanity as a threat and destroy us.

Mr Häggström told Bryan Walsh, author of the new book End Times which analyses the existential threats which humanity faces: “There are optimists who say that good things can come out of establishing communications. 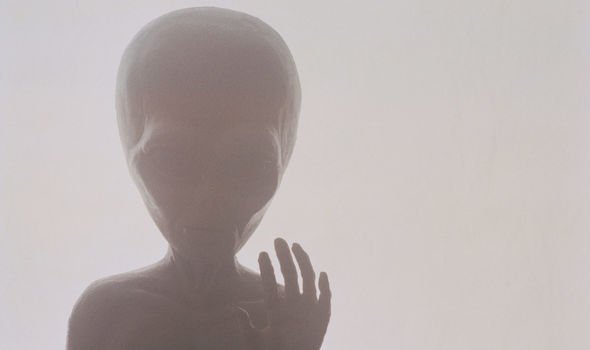 “We could learn wonderful things from them. But an extraterrestrial civilisation of very advanced technology might be a threat – and they may want to get rid of us before we become a threat to them.

“There are real evolutionary-style arguments pointing in that direction.

Maybe we would be better off observing exoplanets for ten or 20 years until we’re in a better position to assess the risk of communication.

“The risk is too great.”