Follow
Home » Science » All Tube passengers to get 4G reception by mid-2020s, transport…

All Tube passengers to get 4G reception by mid-2020s, transport…

London’s underground stations will be fitted 4G internet by the mid 2020s as the Tube network gets a comprehensive revamp. – starting early next year.

The Jubilee Line will be the first to benefit as the eastern half of the track will get mobile internet access by March as part of a trial.

This trial section will stretch from Westminster to Canning Town – excluding London Bridge and Waterloo stations – and will also cover ticket halls and corridors.

It is also hoped the project will ultimately be upgraded to include 5G connectivity. 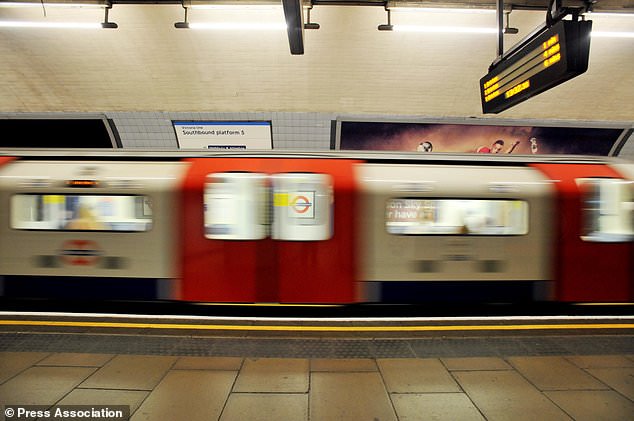 Tube passengers are to get access to 4G by mid-2020 and the Jubilee Line will be the first to benefit, with the eastern half to get full mobile connectivity on both the platforms and the tunnels from March next year

4G is the current and most popular form of mobile internet.

Most mobile phones and other cellular devices connect to the network.

It has recently been succeeded by 5G – a much faster version of mobile internet.

4G however will be the main form of mobile connectivity around the UK until 5G is phased in the different cities and towns around the UK over the next few years.

London Bridge and Waterloo stations are due to become fully 4G enabled later during 2020 subject to final approval, TfL said.

There are already 260 WiFi-enabled stations on the London Underground and on TfL rail services.

Mayor of London Sadiq Khan said: ‘This is a really important step for the millions of people who use the Tube each year.

‘Introducing 4G and, in the future, 5G will help Londoners and visitors keep in touch and get the latest travel information while on the go.

‘London is the best place to live, visit and work – and projects like this will help make it even better.’

Shashi Verma, chief technology officer at TfL, said: ‘The London Underground network is an incredibly challenging environment in which to deliver technological improvements, but we are now well on the path to delivering mobile connectivity within our stations and tunnels.

‘We have begun the complex work to allow our customers to be able to get phone reception within our tunnels from March 2020, with more stations and lines coming online during the coming years.’

The entire project is expected to require 2,000 kilometres of cabling with engineers working week-night shifts to minimises disruption to passengers. 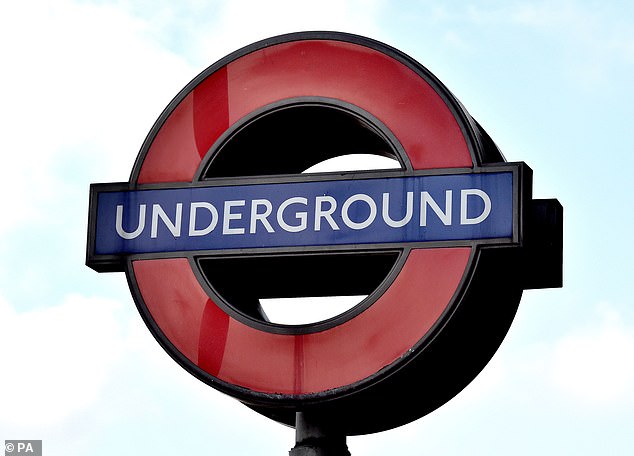 London Bridge and Waterloo stations are due to become fully 4G enabled later during 2020 subject to final approval, TfL said. There are already 260 WiFi-enabled stations on the London Underground and on TfL rail services

WHAT IS 5G AND WHAT DOES IT DO?