Amazon will list the names and addresses of third-party merchants

According to a report from Business Insider, the new requirement was sent in a note to sellers this week and will take effect on September 1st.

‘These features help customers learn more about the businesses of a seller and the products that they are selling,’ the note says, according to a report from Business Insider.

‘We are making this change to ensure there is a consistent baseline of seller information to help customers make informed shopping decisions.’ 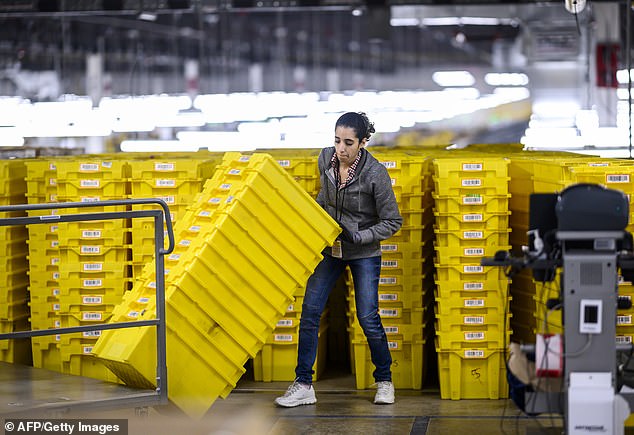 The effects of publicly listing the name and address of a seller will be twofold according to Amazon.

It will make it harder for sellers to stay anonymous while also give customers added agency when deciding when and from whom they buy goods on the platform.

According to Business Insider, the idea behind the added transparency requirements was taken from a Department of Homeland Security report on counterfeiting which states:

‘To increase transparency on this issue, platforms should significantly improve their pre-sale identification of third-party sellers so that buyers can make informed decisions, potentially factoring in the likelihood of being sold a counterfeit or IPR infringing merchandise.’

The requirements will be a part of a broader initiative by Amazon which recently announced the formation of a Counterfeit Crimes Unit consisting of ‘former federal prosecutors, experienced investigators, and data analysts’ that will be responsible for holding bootleggers to account.

Specifically, the division will attempt to facilitiate civil lawsuits, help brands in their investigations, and also partner with law enforcement in their separate efforts to combat counterfeiters.

‘Every counterfeiter is on notice that they will be held accountable to the maximum extent possible under the law, regardless of where they attempt to sell their counterfeits or where they’re located,’ said Dharmesh Mehta, Vice President, Customer Trust and Partner Support at Amazon.

The introduction of a new unit devoted to stopping counterfeiters is no coincidence. Amazon has struggled to deal with phony products on its platform, leading some major retailers to stop selling goods through the company.

The company has also invested heavily into attempting to stop counterfeit products from being sold.