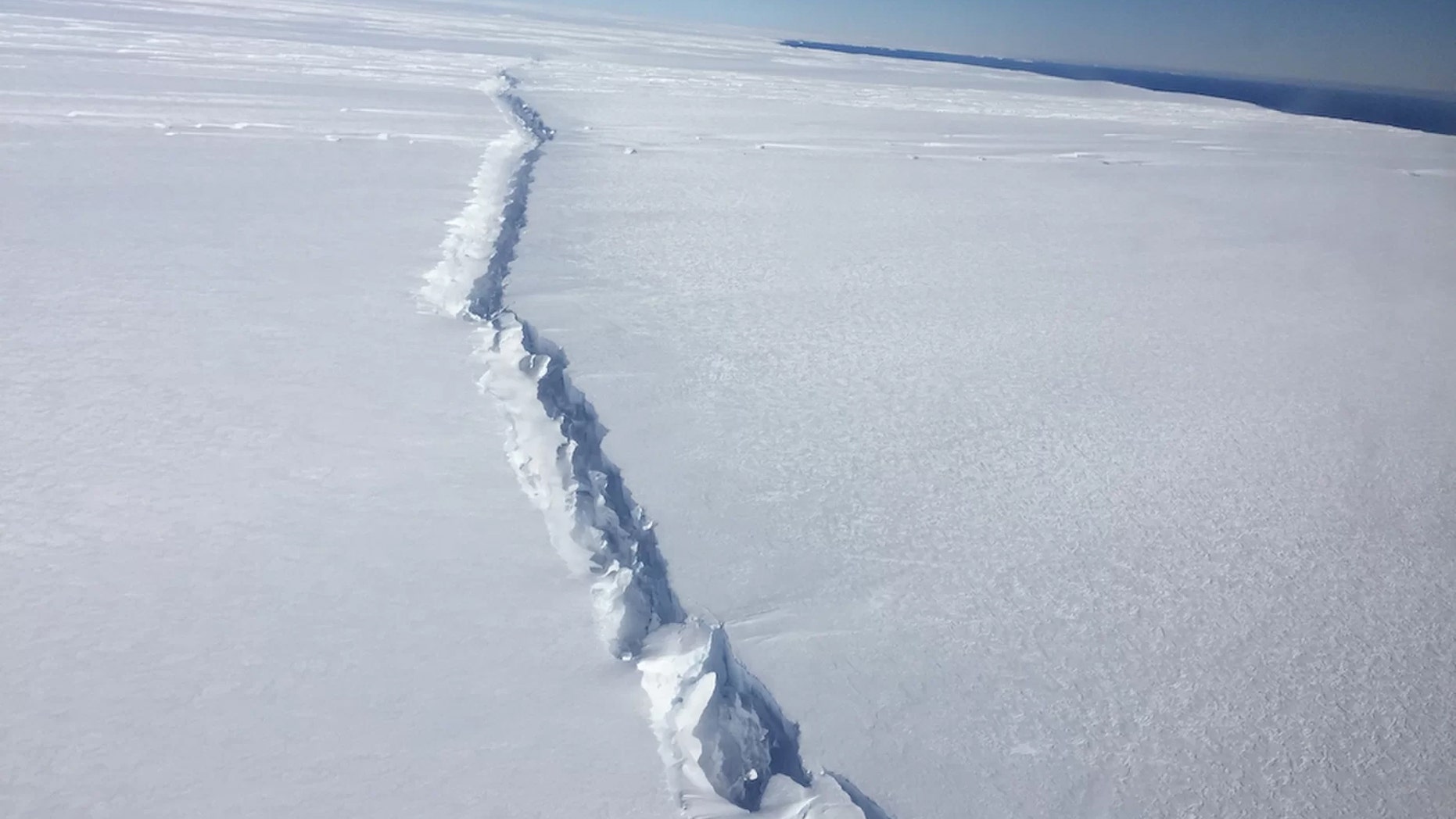 Earth’s sea levels should be nine meters higher than they are — and dramatic melting in Antarctica may soon plug the gap, scientists warn.

They say global temperatures today are the same as they were 115,000 years ago, a time when modern humans were only just beginning to leave Africa.

Research shows during this time period, known as the Eemian, scorching ocean temperatures caused a catastrophic global ice melt. As a result, sea levels were six to nine meters higher than they are today.

But if modern ocean temperatures are the same as they were during the Eemian, that means our planet is “missing” a devastating sea rise.

If oceans were to rise by just 1.8 meters, large swathes of coastal cities would find themselves underwater, turning streets into canals and completely submerging some buildings.

Scientists think sea levels made this jump 115,000 years ago because of a sudden ice collapse in Antarctica.

The continent’s vulnerable West Antarctic ice sheet — which is already retreating again today — released a lot of sea level rise in a hurry.

His team created state-of-the-art computer models that showed how Antarctic ice responded to warm ocean temperatures during the Eemian.

They exposed thick glaciers that formed part of the ice sheet to the ocean, meaning the ice blocks floated out to sea more quickly. Here they quickly melted, adding thousands of tonnes of water to the world’s oceans.

Scientists warn if ice shelves in Antarctica undergo similar processes, it could spell disaster for Earth. Combined with melting in Greenland, we could see sea levels rise by almost two meters this century.

In the next century, ice loss would get even worse.

“What we pointed out was if the kind of calving that we see in Greenland today were to start turning on in analogous settings in Antarctica — Antarctica has way thicker ice, it’s a way bigger ice sheet — the consequences would be potentially really monumental for sea level rise,” Dr. DeConto said.

Last month, NASA warned Antarctica’s Thwaites glacier could collapse within decades and “sink cities” after the discovery of a 300-meter doomsday cavity lurking below the ice block.

If you fancy a fright, check out this sea level “doomsday” simulator if you’d like to know whether your home would be wiped out by rising oceans.

This story originally appeared in news.com.au.