Port Lockroy is a bay forming a natural harbour on the north-western shore of Wiencke Island in the Palmer Archipelago of the Antarctic Peninsula. The Antarctic base with the same name, situated on Goudier Island of this bay, includes the most southerly operational Post Office in the world. During World War 2, Operation Tabarin was launched to patrol the Antarctic region for Nazi Germany’s commerce raiders and U-boats that threatened Allied shipping.

The expedition resulted in the establishment of a number of bases, including Port Lockroy, which continued to be used as a research station until 1962.

He said: “Port Lockroy is a tiny island home to a 50-year-old British refuge hut.

“Lockroy is just one example of the small, British bases used during the Forties and Fifties and then abandoned. 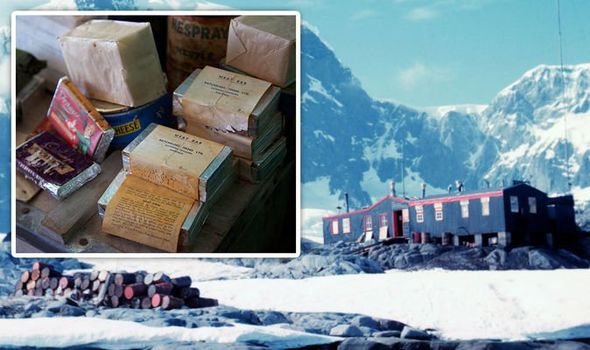 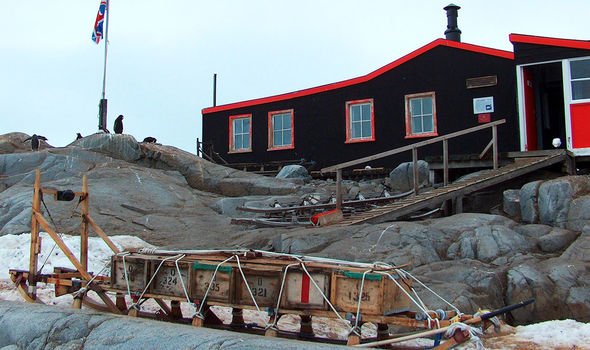 “This one has been completely rebuilt, obviously, including collections of all the paraphernalia they used.

Mr Bowermaster then spoke to Rick Atkinson, who explained how dogs played a crucial part to the researchers during that time.

He said: “The guys down here used dogs for essentially 50 years.

“Pretty much the whole of the Antarctic Peninsula was travelled by dog team at one time or another. 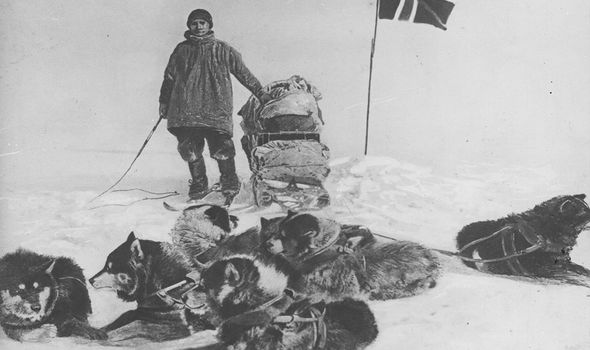 “Dogs were unfortunately removed from the Antarctic in the Nineties, and now the treaty declares there will be no huskies in Antarctica along with no other foreign species except man.”

Mr Bowermaster detailed how things have changed in the area since it was used for covert military activities during the war.

“Last season he sold eight tonnes of T-shirts and fleece.

“Tourism long ago replaced whaling and sealing as the boom business in Antarctica.

“For the past 15 seasons, the number of visitors coming by cruise boat to the peninsula has increased.” 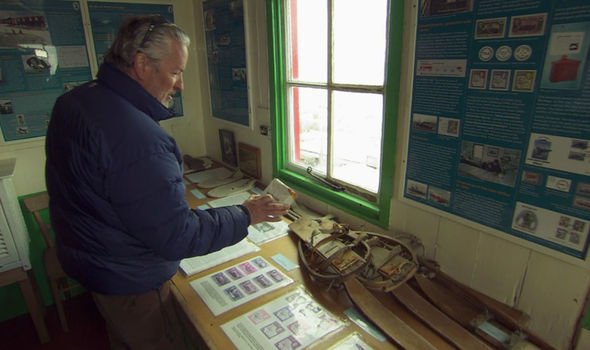 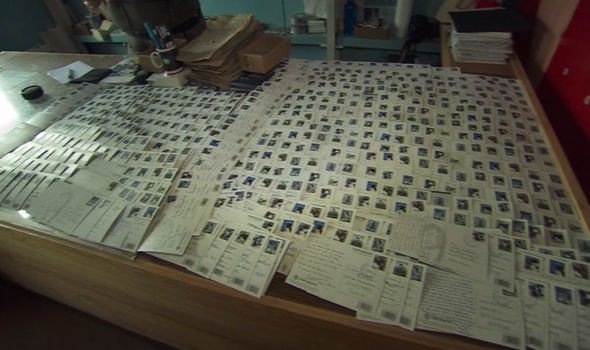 In 1996, the Port Lockroy base was renovated and is now a museum and Post Office operated by the UK Antarctic Heritage Trust.

The Trust collects data for the British Antarctic Survey to observe the effect of tourism on penguins.

Half the island is open to tourists, while the other half is reserved for penguins.

A staff of four typically process 80,000 pieces of mail sent by 18,000 visitors that arrive during the five month Antarctic cruise season.

A souvenir passport stamp is also offered to visitors.

Following the end of World War 2, the scientific work carried out by Operation Tabarin was continued by the Falkland Islands Dependencies Survey.