The icy continent is usually home to around 1,000 scientists who study the isolated region in a bid to learn more about the history of the Earth and the effects of climate change, but the pandemic has put that on hold for now. Some projects have also focused on marine life in the waters around Antarctica, probing an ecosystem which, in some cases, has been left unexplored for millions of years. A team of experts from New Zealand and Finland decided to embark on a project known as “Science Under the Ice”.

This involved weeks of camping and diving under sea ice, more than 10 feet thick in some places, at one of the world’s southernmost accessible dive sites.

Led by marine ecologist Dr Drew Lohrer, the aim of the expedition was to explore how climate change is affecting marine biodiversity along the Antarctic coastline.

He said: “These organisms are beautiful and iconic. There are certain types that are present nowhere else on Earth.

“Science Under the Ice is what we’ve been calling our project where we’ve been studying the resilience of organisms, sea-floor organisms, to climate-related changes. 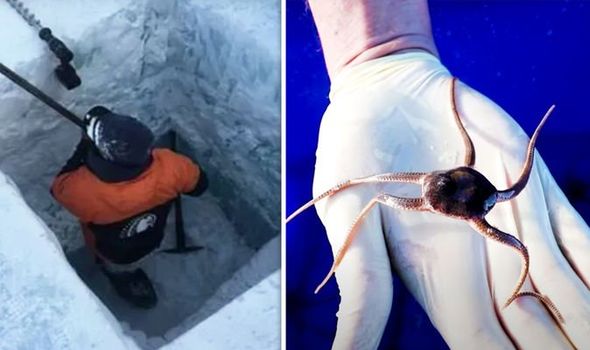 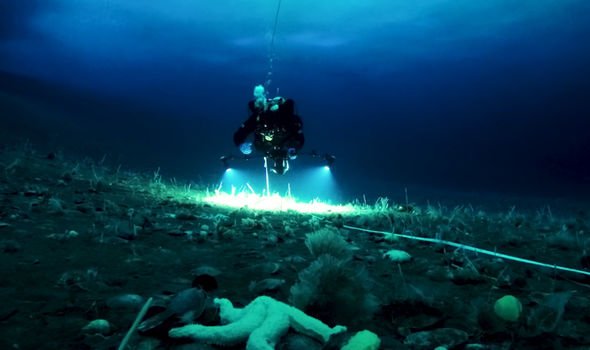 “We do Science Under the Ice, literally, by scuba diving under the frozen ocean in Antarctica.

“The most recent trip was to Explorers Cove on New Harbor, which is in the Ross Sea.

“Our team was nine scientists and technicians and, of those, seven of them were scientific divers.”

Dr Lohrer went on to reveal the amazing experience the divers witnessed.

He added: “On this trip, we went diving underneath the ice to deploy a large-scale experiment involving incubation chambers that we deployed to the seafloor. 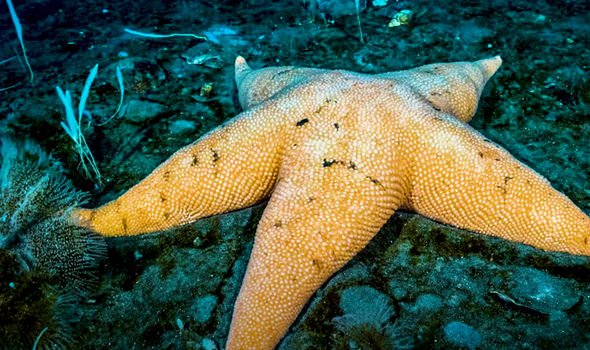 “We also surveyed the fauna using standard survey techniques and we collected organisms for isotopic analysis.

“So we can reconstruct food webs and how they’ve changed since our previous trips.

“The water is -2C, so very, very cold and we have to dive through 10 feet of sea ice in order to access our study sites.”

Revealing some of the incredible creatures found on the seafloor, Dr Lohrer explained why the research is key to studying changes over time. 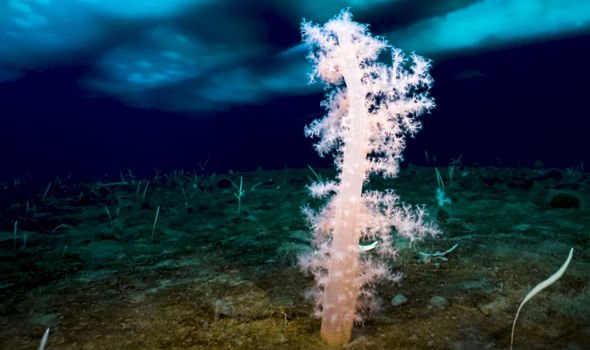 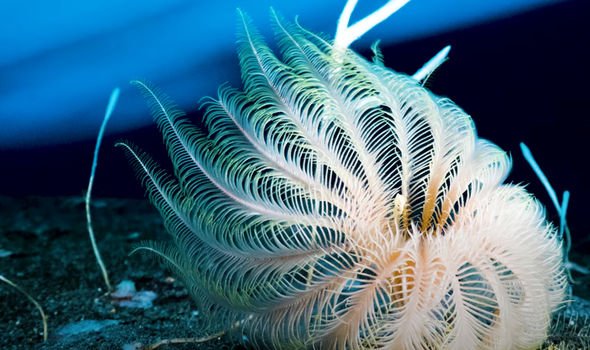 He continued in 2018: “Diving under the ice is quite surreal, it’s like diving in twilight because the light is dim because of the vistas that you get towards the underside of the ice with light coming through.

“And the clarity of the water is unbelievable, it’s almost like you are floating in air rather than water.

“I think documenting what is down there now and how it’s changing over time is really important.

“This year all of us were struck by just how quickly things can change and it shows just how there are climate models that are predicting these changes in sea ice conditions.”