Researchers from Australia found marine life is evolving into strange and sometimes monstrous new shapes and forms, unseen anywhere else on the planet. They believe these creatures are using the chilly Antarctic waters to experiment, and animals there are evolving at a much faster pace than previously seen.

Sea-urchins are also testing out new reproductive techniques, giving birth to live young rather than dropping eggs into the freezing water.

How they are capable of such evolution remains a mystery, but scientists suspect it may reveal evidence of a mass-extinction event that occurred millions of years ago.

Dr Tim O’Hara, a senior curator at Museums Victoria, and a team from the CSIRO have spent the past few years probing the waters of the Southern Ocean and trawling the animals from 4,000 metres deep. 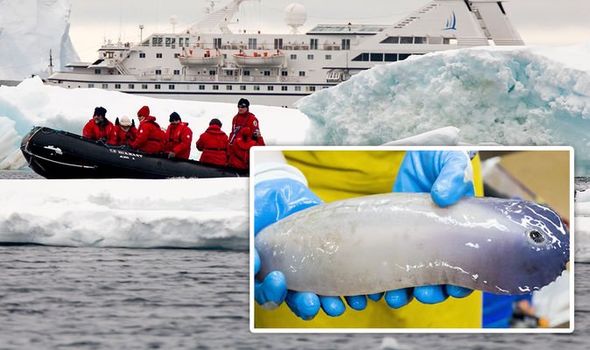 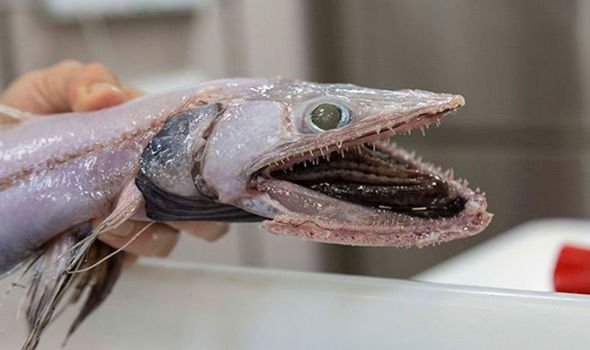 He said: “Antarctica is pumping out the species.

“And the tropical deep sea is like a museum. It’s extraordinary – and not what people thought.”

Combining the results with genetic data and records from museums around the world has allowed them to build an encyclopaedia of life in the Southern Ocean. 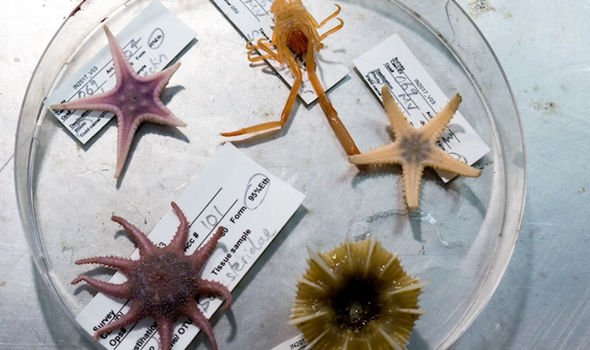 Their incredible findings, published in the Nature journal in 2019, suggests there has been an explosion of life in the deep waters off Antarctica.

Researchers found most of the creatures’ evolution was happening in internal organs, adapting them to the cold temperatures with innovations such as “anti-freeze blood”.

They also believe deep ocean currents will carry these newly-evolved life-forms around the globe in the future. 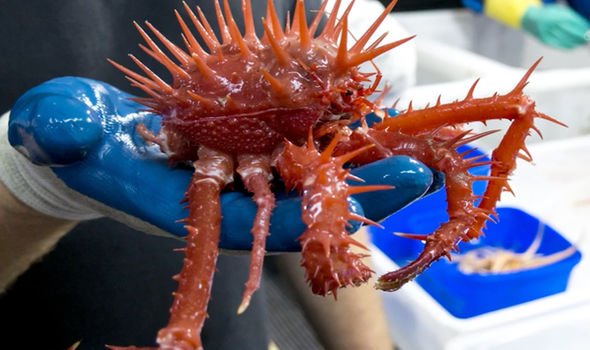 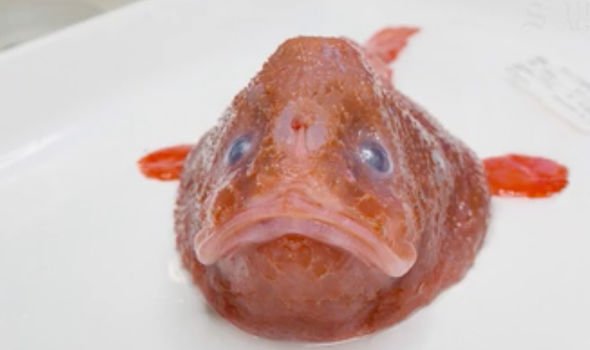 Beginning about 33.5 million years ago, the Earth’s poles started to cool by about 15 degrees, creating the polar ice caps and killed nearly everything living in the nearby ocean.

Dr O’Hara believes this gap has left plenty of space for new creatures to grow, and now life is rapidly evolving to fill that void.

Given another 10 or million years, certain life-forms will prove better adapted and will dominate the deep ocean across the globe.