The frozen desert is home to up to 5,000 researchers around-the-year who study the effects of climate change and the history of the Earth. Following a binational expedition conducted by Argentina and Chile in collaboration with National Geographic Pristine Seas, ‘The Antarctic Peninsula’ documentary revealed the work and findings of the team of scientists and conservationists. They explored the incredible ecosystem above and below the waters of the icy continent and captured their experiences with underwater footage.

Chief scientist Alan Friedlander detailed what he learnt about one of the most fragile marine ecosystems on Earth, as sea creatures face an uncertain future.

He said: “Antarctica is ground zero for climate change, things are changing faster here than anywhere in the world.

“So it is imperative that we collect good scientific data and information to help conserve this place.

“We’re here in the bay, it’s the first dive of the expedition and my first time in Antarctica, I have no idea what I’m going to see. 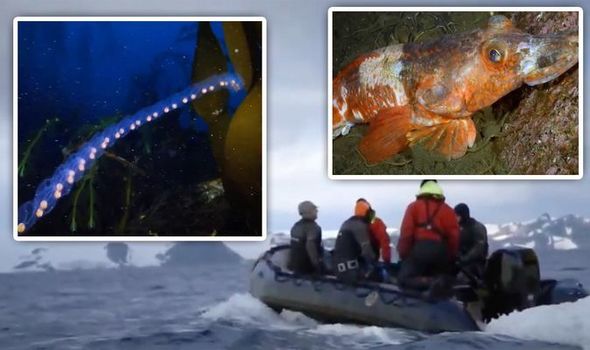 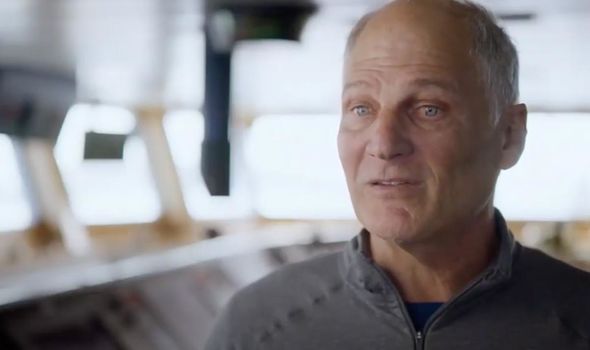 “Kind of a mix of trepidation and excitement, it’s going to be pretty cold underwater.”

The director of the Fisheries Ecology Research Laboratory at the University of Hawaii detailed the dangers of diving in the Southern Ocean.

He added: “The amount of gear we have to put on to actually get in the water – which is sub-freezing.

“Hyperthermia can set in almost immediately if you are exposed to the elements there.

“Having spent much of my career in the tropics, this is an entirely new world to me. 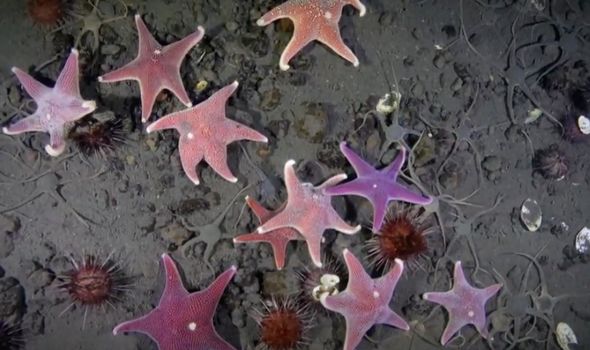 “It’s quite a shock to the system when you jump in the water, immediately your face goes numb, your head goes numb, you’re at the limits of the gear to survive.

“Nothing really prepares you for it.”

But once Dr Friedlander was below the water, he revealed his stunning experience.

He added: “But you expect Antarctica to be dreary and lifeless, but once you get down you are amazed by it.

“The diversity of life is incredible, there are sea squirts and sponges and soft corals, everything you could possibly imagine.

“What I saw underwater far exceeded my expectations, I knew it was interesting, but I didn’t realise how amazing it actually is. 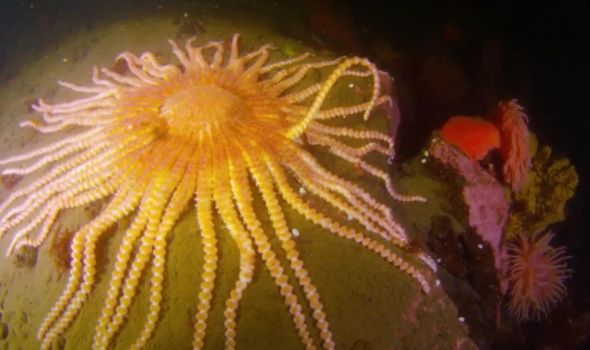 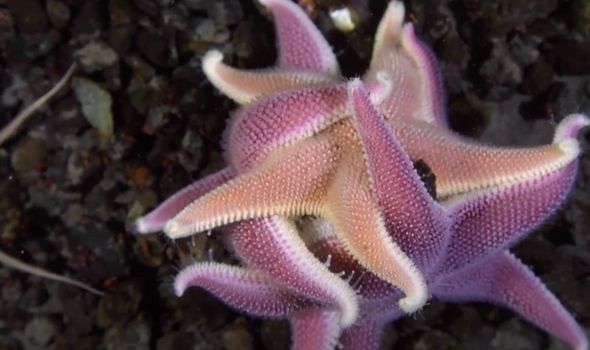 “Life has thrived in this place, it blew me away.”

The series explained how these sea creatures “have managed to thrive” by “evolving together over thousands of years”.

The narrator added last month: “They depend on each other to survive.”

It comes as the Commission for the Conservation of Antarctic Marine Living Resource is set to debate a new proposal from Argentina and Chile.

The pair want to create another Marine Protected Area to the west of the Antarctic peninsula.

Currently, it is particularly vulnerable to tourism impacts, fishing activity and global warming.