Follow
Home » Science » Apocalyptic asteroid strike that could wipe out humanity is ‘only a matter of time’, top scientist warns

Apocalyptic asteroid strike that could wipe out humanity is ‘only a matter of time’, top scientist warns 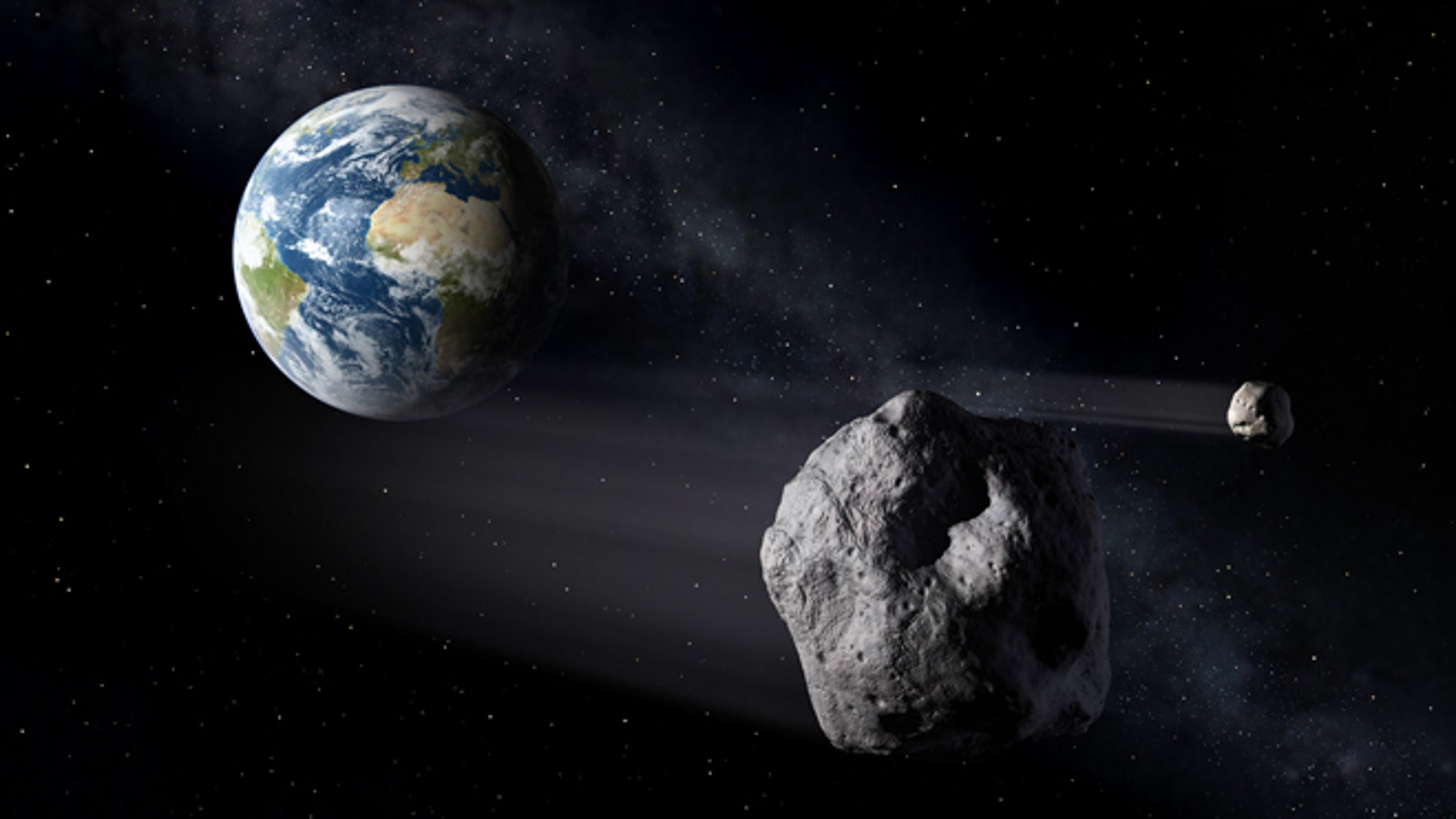 An artist’s illustration of asteroids, or near-Earth objects, that highlight the need for a complete Space Situational Awareness system.
(ESA – P.Carril)

A catastrophic asteroid impact big enough to wipe out humanity is only a matter of time, according to one top scientist.

Humanity has next-to no defense against such an impact, Professor Alan Fitzsimmons said, which threatens to end life on Earth.

Speaking to the BBC, the astrophysicist warned that the planet is at risk of a deadly disaster if protective measures aren't put in place.

"We will get a serious asteroid impact sometime," said Professor Fitzsimmons, of Queen's University in Belfast.

"It may not be in our lifetime, but mother nature controls when that will happen.

"We will need to do something about it. We'll need to move that asteroid so it misses us and doesn't hit us."

Astronomers are currently tracking nearly 2,000 asteroids, comets and other objects that threaten the Earth, and new ones are found every day.

Earth hasn't seen an asteroid of apocalyptic scale since the space rock that wiped out the dinosaurs 66million years ago.

However, smaller objects still capable of flattening an entire city crash into Earth every so often.

One a few hundred meters across that devastated 800 square miles of forest neat Tunguska in Siberia on June 30, 1908.

He said an upcoming mission was designed to help stop space rocks hitting Earth, but that it needed help deciding which ones to observe.

Launching in 2024, the probe will measure the movement of a smaller asteroid moon knocked out of its orbit by an earlier spacecraft.

Astronomers can help the mission by identifying and reporting as many asteroids as possible in the Kuiper belt, a mysterious region beyond Neptune.

Experts hope the mission, run by both Nasa and the European Space Agency, will pave the way for a full-blown asteroid deflection system.

Some scientists believe such a technique won't work, and would prefer firing a nuclear bomb at space rocks bearing down on our planet.

For what it's worth, NASA doesn't believe any of the thousands of "Near-Earth objects" it keeps an eye on are currently on a collision course with our planet.

However, that could change in the coming months or years as the space agency constantly revises objects' predicted trajectories.

"NASA knows of no asteroid or comet currently on a collision course with Earth, so the probability of a major collision is quite small," NASA says.

"In fact, as best as we can tell, no large object is likely to strike the Earth any time in the next several hundred years."

Even if they were to hit our planet, the vast majority of asteroids would not wipe out life as we know it.

"Global catastrophes" are only triggered when objects larger than 3,000 feet smash into Earth, according to NASA.

This story originally appeared in The Sun.