Apple has pulled illegal lottery apps from its App Store in China amid tightening regulation and a barrage of criticism from state media.

According to state media, the company has recently removed around 25,000 apps from its Chinese store in an effort to cooperate the regime.

Apple confirmed it has recently removed gambling apps from its store, but did not confirm the number of apps or a timeline for the removals. 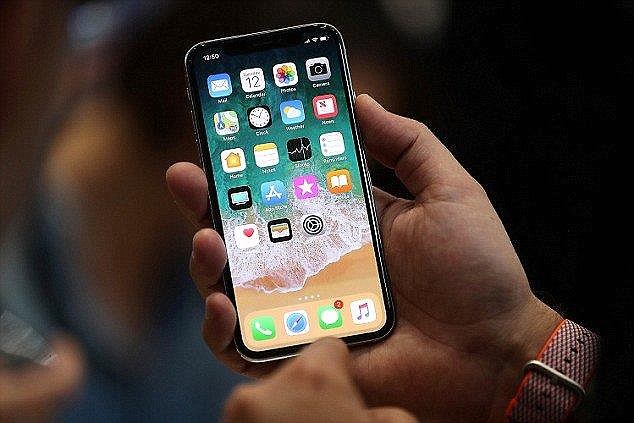 Apple has pulled illegal lottery apps from its App Store in China amid tightening regulation and a barrage of criticism from state media. The company has recently removed around 25,000 apps from its Chinese store, according to state media (stock)

‘We have already removed many apps and developers for trying to distribute illegal gambling apps on our App Store, and we are vigilant in our efforts to find these and stop them from being on the App Store,’ Apple said in a statement.

State broadcaster CCTV criticised the U.S. company’s management on Sunday for allowing gambling apps, which are banned in China.

It’s the second time the broadcaster has targeted the firm in the past month over the apps.

Official media has also recently criticised the company’s iMessage service in China, saying the company’s refusal to monitor communications is a hindrance to authorities. 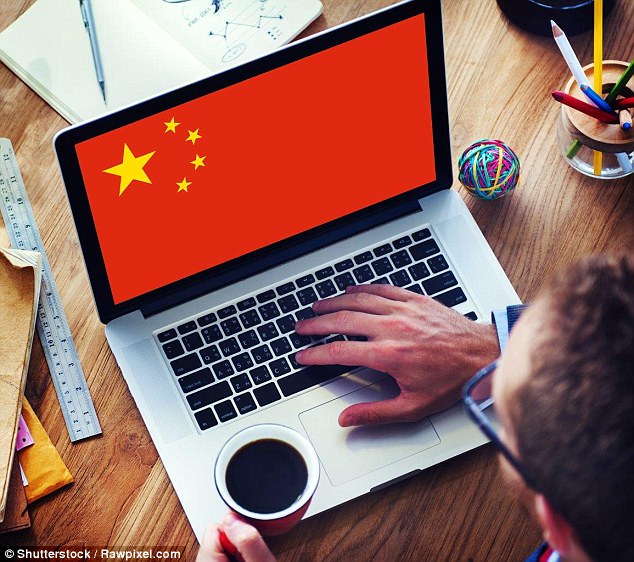 App stores run by other companies, including Baidu and Tencent, are also required to remove banned foreign content and gambling apps.

Apple’s App Store is the only major foreign-run app platform in China, where competitors – including Alphabet Inc’s Google Play store – are banned.

Apple has been subject to increasingly strict rules regarding its content in China amid a wider effort by regulators to create a ‘clean’ cyberspace, which includes enhanced censorship policies.

WHAT IS A VIRTUAL PRIVATE NETWORK?

A Virtual Private Network (VPN) extends across a public network, and enables users to send and receive data while maintaining the secrecy of a private network.

VPN’s are often used to allow employees to access the server of their office/workplace to allow for mobile working.

They increase privacy and the internet security of users connected to public networks.

They are also used to link offices/branches of the same company that are in different locations.

Theoretically, all the information that passes through a VPN secure and can not be intercepted by anyone else.

Although they do not offer total anonymity online, they are often used to optimise privacy.

VPN’s can also be used by individuals to allow them to get around geographical restrictions and censorship – for example, accessing the Netflix of the US from the UK or vice versa.

Their use in ‘geo-spoofing’ locations is also used in to aid freedom of speech as many users wish to escape the limitations placed on their browsing by employers, organisations or third-parties.

A VPN can also help protect you against malware or cons on the web.