An international team of archaeologists has found a hand axe in modern-day Ethiopia they believe was made by a direct human ancestor. Dating from the Pleistocene period, Homo erectus is believed to be a direct ancestor of humans.

Archaeologists working in Africa have previously discovered hand axes made by members of Homo erectus.

In those instances, the hand axes were made by chipping bits off of stones until the edge became sharp.

But researchers in this new study found a similar hand axe, except it was instead made from bone.

The hand axe was unearthed at a dig site in Ethiopia called Konso-Gardula. 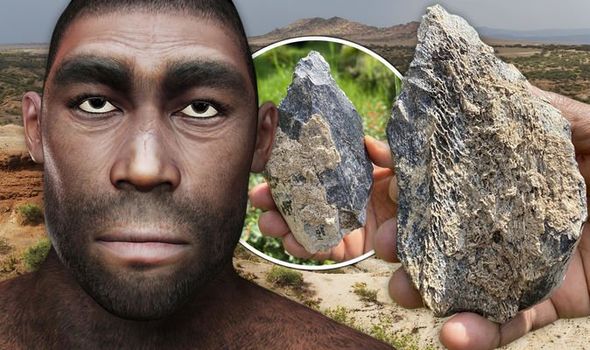 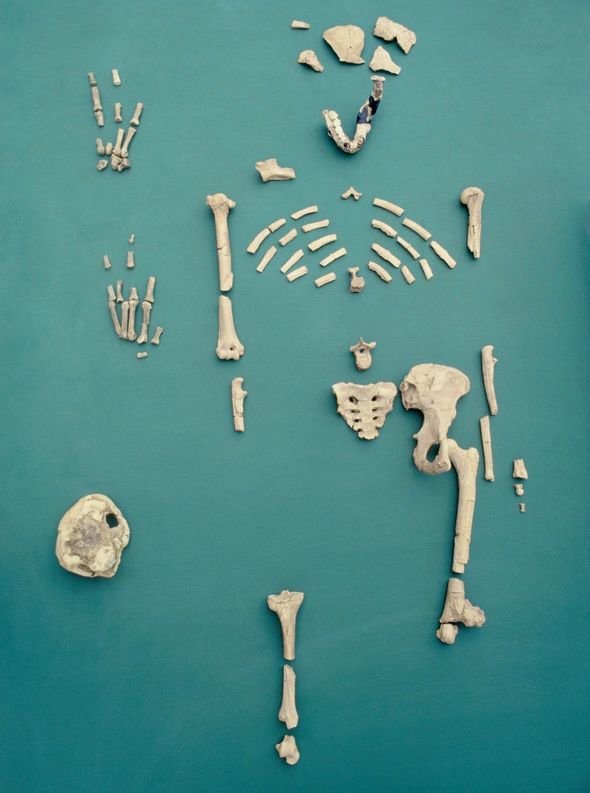 This is an area where previous researchers have already unearthed Homo erectus-built hand axes, all of which were made of stone.

The location of the hand axe suggested the tool was approximately 1.4 million years old.

The basic instrument is thought to be only the second bone-based Homo erectus-made hand axe ever found.

Study of the hand axe reveals the blade to have originated from the thigh bone of a hippopotamus. 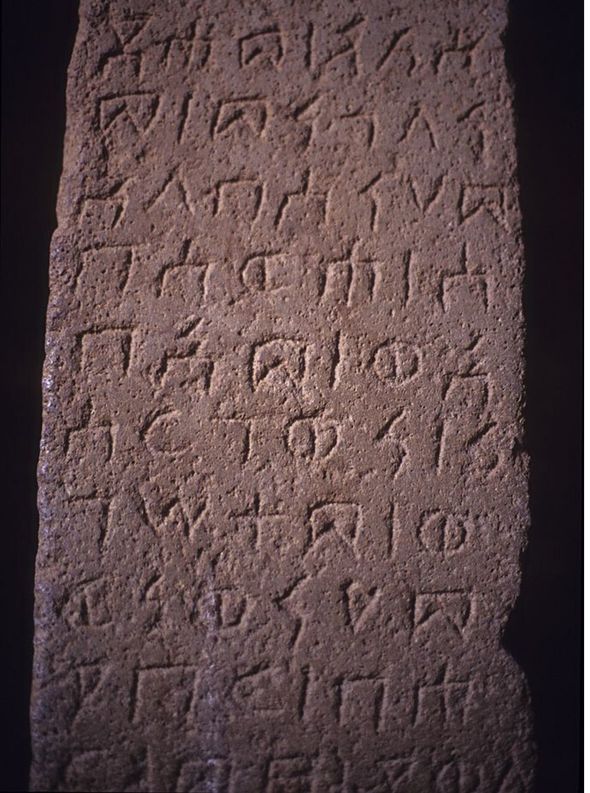 The tool’s tip was approximately 13cm long with an oval shape.

One of its edges had been sharpened using another instrument — probably a hard rock.

The archaeologists found that its design was similar to that of hand axes made of stone.

Prior research indicates such hand axes were made by a toolmaker using a single sharp blow to knock off a major part of the new tool edge.

This edge would then be further sharpened by successive chipping with a bone or stone hammer.

The archaeologists also found evidence the hand axe had been used.

There were quasi-continuous flake scars, polish due to wear, rounding of edges and scarred patches.

In total, they suggest the hand axe was probably used to butcher animals to make them easier to eat. 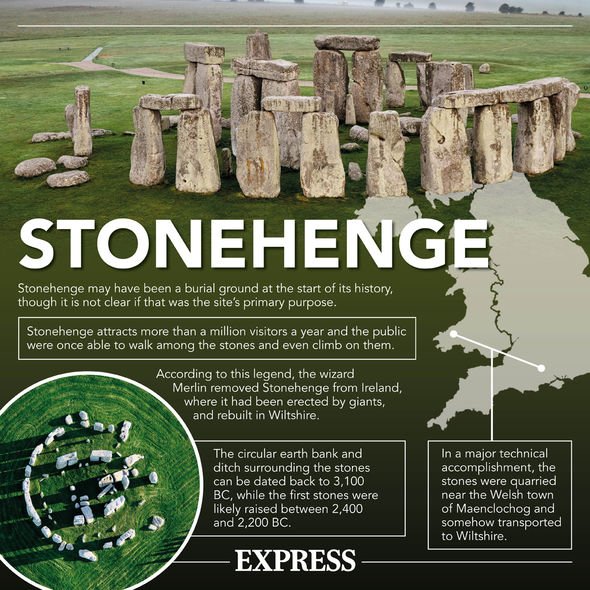 The existence of such a sophisticated design is, therefore, proof ‘upright man’ was reasonably intelligent.

The archaeologists, however, remain unable to explain why the toolmaker had chosen to use bone instead of the much harder stone, despite the presence of stones on offer in the neighbourhood.

In their paper published in Proceedings of the National Academy of Sciences, the group describes finding the hand axe, their study of it and what they believe it represents.