The Seal of Isaiah is an eighth-century BC clay seal found in Israel and believed by some archaeologists to name the biblical prophet Isaiah. Isaiah is something of a controversial figure as there is debate over whether he alone authored the 66 chapters in the Old Testament’s Book of Isaiah. A widely accepted view is the books were penned over two periods between 740 BC and 686 BC.

Some biblical experts have proposed the prophet’s books are interspersed with chapters written up to two centuries after his death.

Whatever the case may be, Professor Tom Meyer of Shasta Bible College and Graduate School in California, US, believes there is archaeological evidence to at the very least prove the prophet did exist.

Professor Meyer told Express.co.uk: “Archaeological evidence has come to light proving the existence of the author of the most controversial chapter in the Old Testament, Isaiah 53.

“Isaiah 53 is quoted in the first six books of the New Testament and by 1 Peter as a prophecy that was literally fulfilled by Jesus the Jewish Messiah. 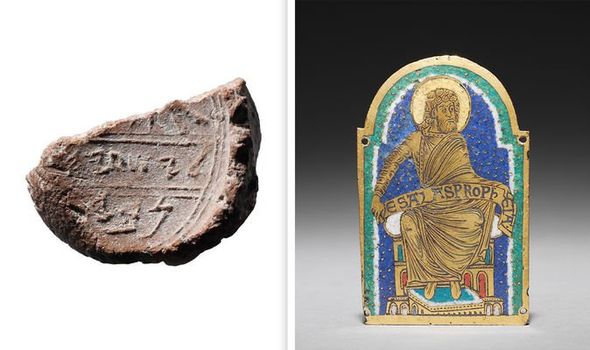 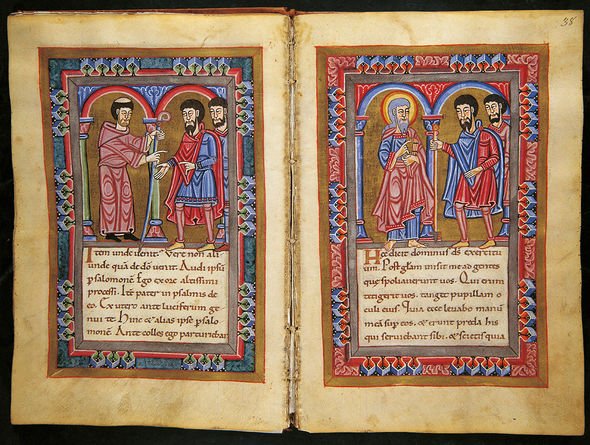 “In 2018 excavations in the Ophel – the raised area between the City of the David and the Temple Mount – produced a fragmented clay bulla or round seal dating to the eighth or seventh century BC inscribed with the name of the owner, Isaiah the Prophet.”

In 2018, archaeologist Eilat Mazar published an article in Biblical Archaeology Review, presenting the clay seal to the world.

If an inscription on the seal does indeed mention the Hebrew prophet, then it is the first extrabiblical source confirming his existence.

Professor Meyer, who is an expert in Middle Eastern languages, said: “In the ancient near east, seals were often engraved with the name of the owner and could function as a legal signature.

“Seals were used by most classes of society and were often pressed onto wet clay documents instead of soft wax because clay hardens and maintains its shape when heated while wax just melts.

“Just south of the most controversial 35 acres of real estate in the world – The Temple Mount – archaeologists found the seal of Isaiah the Prophet a short distance away from where they found a seal in 2015 bearing the name of Hezekiah, the King of Judah, a contemporary of Isaiah the Prophet.”

Isaiah is believed to have been a counsellor to the Judean King Hezekiah, the 13th King of Judah.

Professor Meyer said: “On the top of Isaiah’s seal is what appears to be a doe or some other four-legged animal; underneath there are two incomplete Hebrew words.

“No other sequence of letters makes any grammatical or historical sense; this is the personal seal of the famous Isaiah the Prophet.”

There is, however, some debate over the validity of this interpretation. 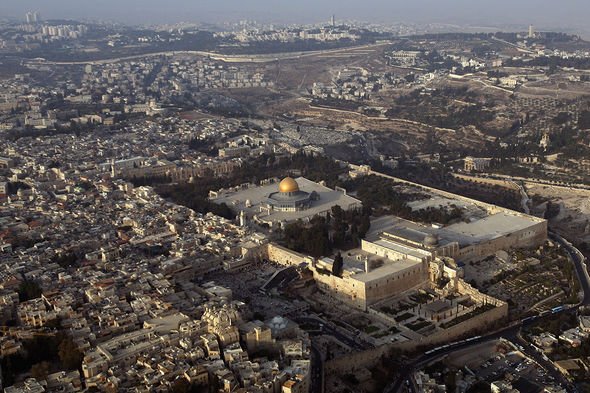 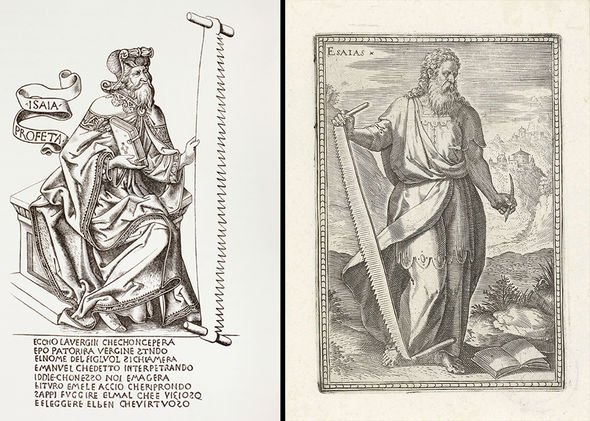 Christopher Rollston, a Semitic languages expert at George Washington University, argued in 2018 the interpretations are troubling because the seal is incomplete.

The seal contains the words “Yesha‘yah” or Isaiah in Hebrew.

Yesha‘yah is then followed by the word “nvy”.

If nvy was followed by the Hebrew letter aleph, the writing would read out “Prophet”.

Professor Rollston said: “The critically important letter that would be needed to confirm that the second word is the title ‘prophet’ is an aleph.

“But no aleph is legible on this bulla, and so that reading cannot be confirmed at all.”

He added: “Of course, the assumption that this is a [seal] of Isaiah the prophet is scintillating, but it is certainly not something that we should assume is at all certain. It’s not.”

Professor Meyer, however, is certain the seal does validate the Bible’s narrative.

He said: “Through the wealth of data unearthed by archaeologists in Jerusalem, we are once again able to measure the Bible’s historical accuracy.”

Professor Meyer is known as the Bible Memory Man because he has memorised more than 20 books from the Bible.