The new species of dinosaur called Overoraptor Chimentoi may represent the missing link between velociraptors and birds. The carnivorous dino family is believed to have started evolving into birds some 160 million years ago. The newly discovered species shows features eerily similar to those of flying birds despite being a running species.

Archaeologists unearthed the fossil in a 90-million-year-old rock formation from the Cretaceous period.

The formation, dubbed Huincul, sits south of the Ezequiel Ramos Mexia reservoir in the Rio Negra province of southern Argentina.

The Overoraptor Chimentoi’s discovery was first reported by the Argentine National Scientific and Technical Research Council (CONICET) in 2013.

But researchers led by doctoral student Matias Javier Motta in 2018 have uncovered more parts of the dinosaur’s skeleton. 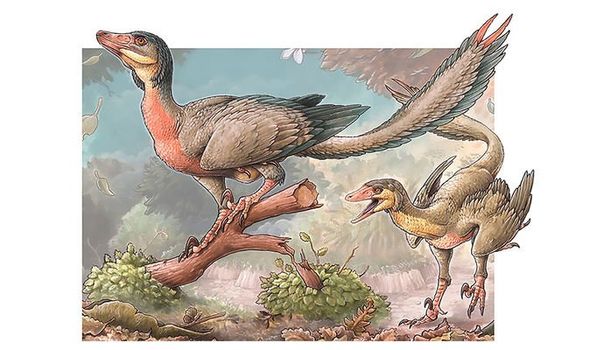 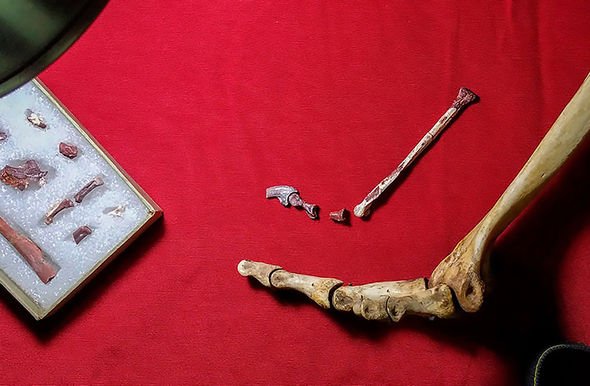 The effort has revealed bones from the dinosaur’s wings and legs as well as the vertebrae, and parts of the shoulder and pelvic girdles.

According to Fernando Novas of the Anatomy Institute of Bernardino Rivadavia Natural Sciences Argentine Museum (MACN), the dinosaur is more closely related to birds than any other known species of dino.

He said: “When analysing its arms we found avian features related to flight, which was striking since we knew that it was a running species.

“This leads us to consider that in the phylogenetic tree, the Overoraptor is closer to birds than most of the raptors discovered so far.” 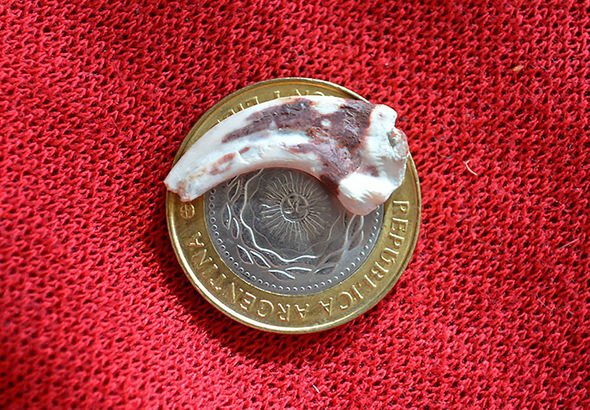 Scientists have long suspected birds evolved from small theropods – a family of carnivorous dinos that include the might Tyrannosaurus Rex.

The word raptor is from the Latin word for bird of prey.

An artist’s impression of the Overoraptor shows a small creature with feathered arms and sharp claws.

One of the dinosaur’s small claws is shown to be about the size of a coin.

However, the feathered arms may have served other functions than flight, such as balance when running. 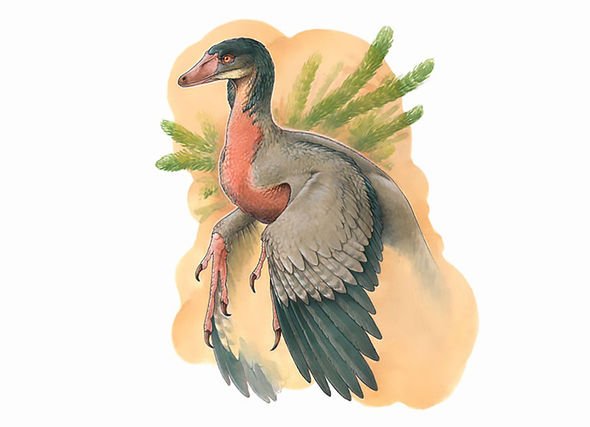 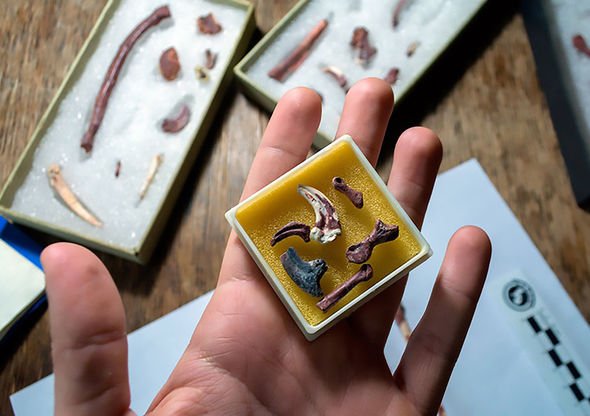 Mr Motta said: “Our hypothesis is that in the case of the Overoraptor, the ability to automatically fold the wings must have had a different function from that of flying birds, given that it is a running animal.

“It is possible that the arms had the role of guaranteeing balance during chases – by providing greater balance and precision – thanks to the possibility of moving them in a rhythmic way, as happens in running birds such as the rhea or ostriches.”

The excavation’s findings were published in the journal The Science of Nature.

Funding for the project was provided by the National Geographic Society.

Dinosaurs are believed to have emerged about 230 million years ago during a period known as the Late Triassic.

The ancient beats then roamed the Earth as the dominant life form from the early Jurassic period about 200 million years ago.

An asteroid impact near the modern-day Yucatan Peninsula in Mexico 66 million years ago cut their reign short.

The so-called Chicxulub impact wiped out about two-thirds of all life on Earth.