A number of “extraordinary items” were discovered during the nine-year-long excavation on the Barryfield housing estate near Aylesbury, located next to the ancient Roman settlement. The most notable find was a set of four perfectly preserved and extremely fragile bird eggs. Some of them are the oldest in existence, dating back to the third century.

Three of the four eggs were broken upon retrieval, which according to bystanders released a “potent stench of rotten egg”.

The remaining egg is the only complete object of its kind discovered in the UK.

It was likely preserved as a result of being placed in a waterlogged pit.

Archaeologist Edward Biddulph said the extent and range of discoveries was “more than could be foreseen”. 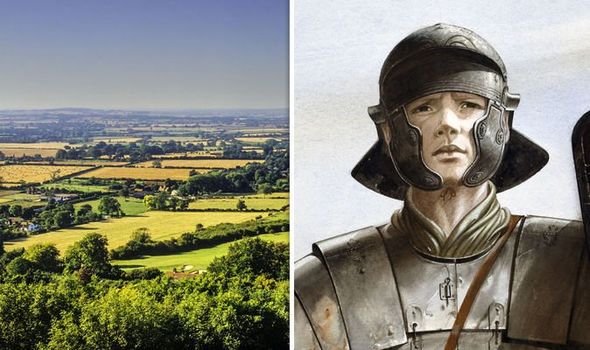 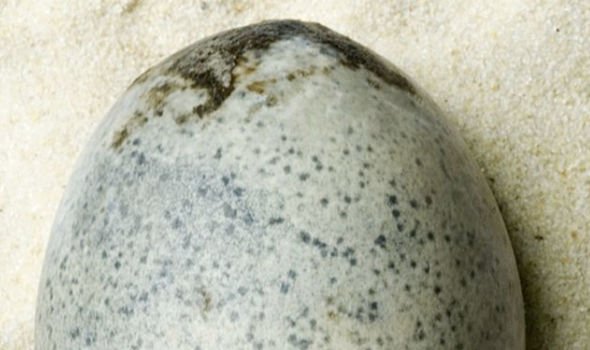 Mr Biddulph, senior project manager with Oxford Archaeology South, explained people in the Third Century threw objects into the pit for good luck “much like a wishing well”.

He said: “The pit was still waterlogged and this has preserved a remarkable collection of organic objects.

“Most extraordinary of all was a basketry tray, made of woven oak bands and willow rods, and four chickens’ eggs.”

The archaeologist explained how the eggs were a very rare find. 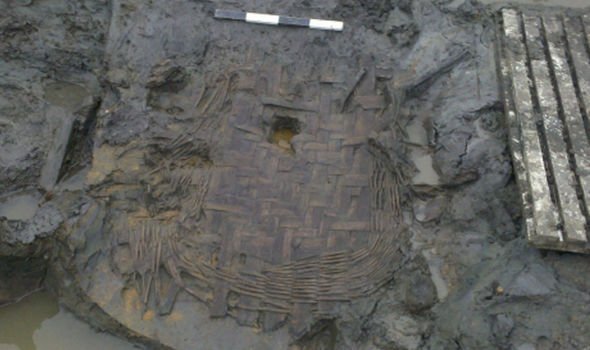 Mr Biddulph claimed: “We have found chicken bones and broken eggshells in Roman graves in Britain before, but never a complete egg.

“The Romans associated eggs with rebirth and fertility, for obvious reasons”.

The team behind the discovery believe the eggs and the basket may have been placed in the waterlogged pit as food offerings in a religious ceremony.

Other items found in the dig included leather shoes, wooden tools and an extremely rare basket. 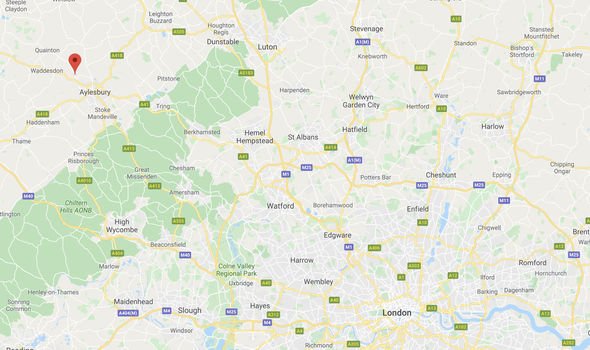 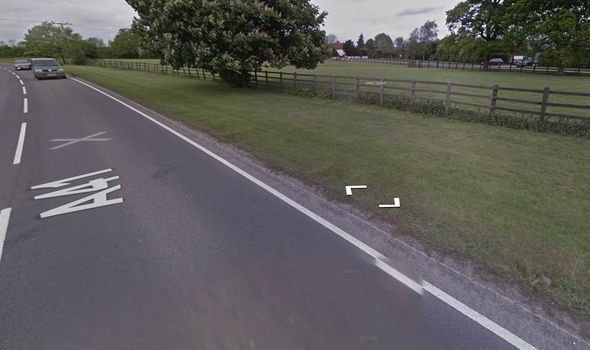 Oxford Archaeology is set to publish a book on its findings in the near future.

It will say the discoveries have helped paint a clearer picture of life in Roman Fleet Marston and surrounding villages.

Experts added that prior to being used for offerings, the pit was likely used to malt grain for brewing beer. 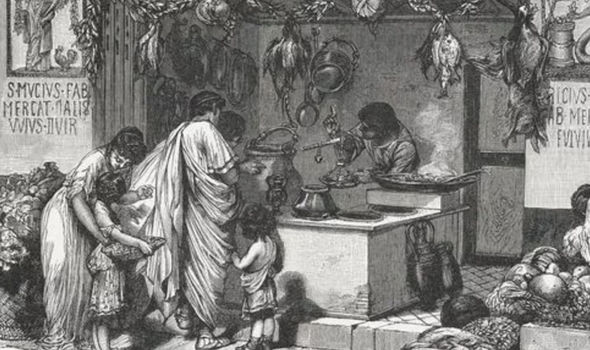 It is safely wrapped in acid-free tissue in a plastic box.

Eventually, the egg will be moved to the Buckinghamshire County Museum, along with other findings from the dig.

The dig took place between 2007 and 2016 at a site bordering the Roman road of Akeman Street.

It is under the A41, near to the the since abandoned Fleet Marston.

Britain was occupied by the the Romans from 43 AD until the early 5th century.