University of Chicago’s Oriental Institute archaeologists have uncovered a lost ancient city dating to the ninth to seventh centuries BC. The experts believe the city may have defeated Phrygia, the kingdom once ruled by the legendary King Midas, in battle.

The archaeologists stumbled across an inscribed rock revealing the existence of the long-lost civilisation after a farmer apparently found it in an irrigation canal.

In a flash, we had profound new information on the Iron Age Middle East

The stone was inscribed with hieroglyphs in the ancient Luwian dialect and experts translated the now extinct language.

This revealed the existence of a previously unknown people and their ruler, King Hartapu. 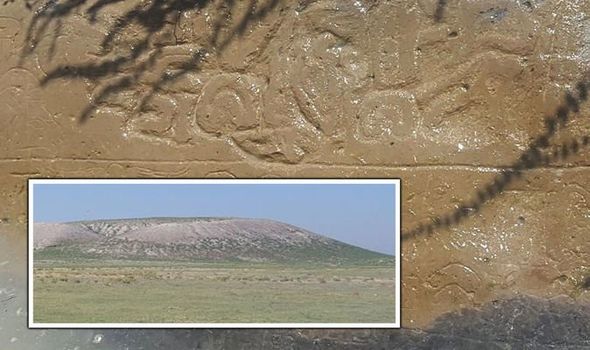 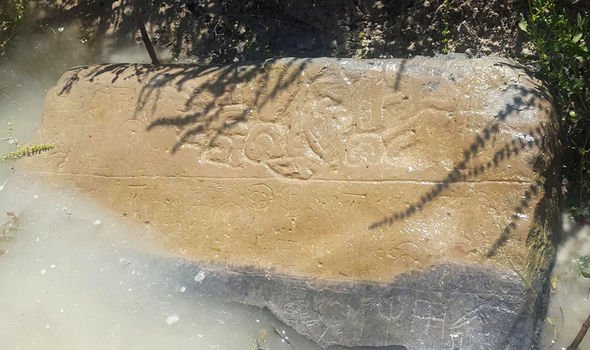 Midas is popularly remembered in Greek mythology for his ability to turn everything he touched into gold.

No name has yet been given to the civilisation or its capital city, which is believed to have spanned more than 300 acres at its height.

Archeologists believe the empire may have existed from between 1400 BC to around 600 BC.

Researchers from University of Chicago were working on a site in southern Turkey called Türkmen-Karahöyük last year when a local farmer mentioned the stone.

DON’T MISS
Is the UK prepared for an incoming asteroid impact? [INTERVIEW]
USGS reveals what would happen if Yellowstone volcano erupted [INSIGHT]
Before and After pics show horror of Antarctica ice melt [PICTURES] 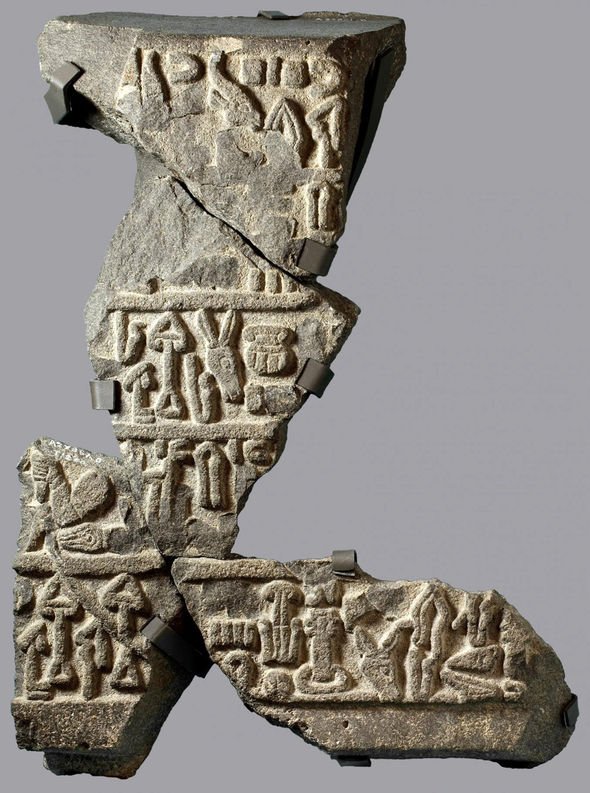 He had spotted the stone the previous winter submerged in water and covered with bizarre and unfamiliar markings.

Assistant professor James Osborne of the Oriental Institute said: “We rushed straight there, and we could see it still sticking out of the water, so we jumped right down into the canal—up to our waists wading around.

“Right away it was clear it was ancient, and we recognised the script it was written in: Luwian, the language used in the Bronze and Iron ages in the area.”

Professor Osborne, a specialist in examining the expression of political authority in Iron Age cities, added: “We had no idea about this kingdom.

“In a flash, we had profound new information on the Iron Age Middle East.

“It was a marvellous, incredibly lucky find.”

Scholars and students from the university last year joined the archaeological dig in southern Turkey to investigate Türkmen-Karahöyük.

This was a significant Bronze and Iron Age settlement occupied between about 3500 and 100 BC.

The Konya Regional Archaeological Survey Project, directed by Dr Michele Massa with the British Institute at Ankara, Christoph Bachhuber with Oxford University and Fatma Şahin with Çukurova University, had identified the settlement as a major archaeological site in 2017.

Their translation reveals the stele king was called Hartapu, and Türkmen-Karahöyük was probably his capital city.

The stone tells the tale of King Hartapu’s conquest of the nearby kingdom of Muska, better known as Phrygia—home to King Midas.

The stone reads: “The storm gods delivered the [opposing] kings to his majesty.” 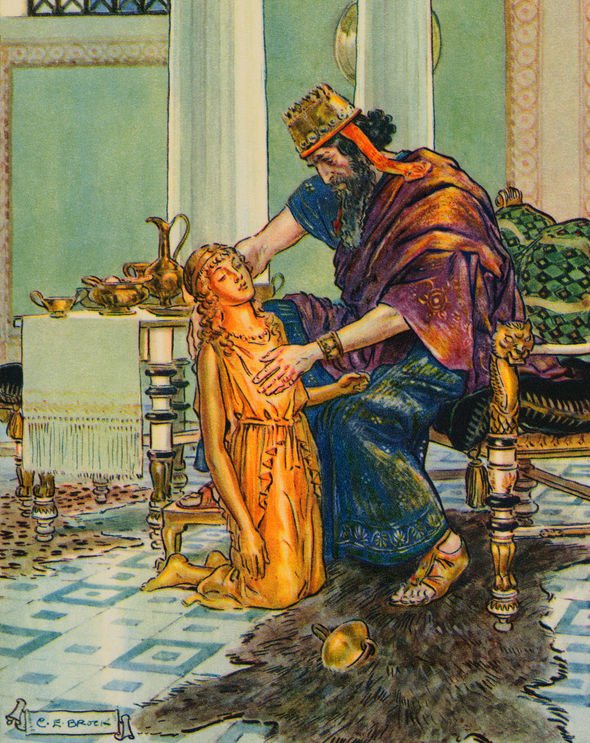 The Oriental Institute linguistic analysis suggests the slab was composed in the late eighth century BC, which corresponds with the period of King Midas’ rule.

The stone slab answers a long-standing mystery, though; not quite 10 miles to the south is a volcano with a well-known inscription in hieroglyphics.

The inscription refers to a King Hartapu, but no one knew who he was—or what kingdom he ruled.

Professor Osborne said it appears the city at its height covered about 300 acres, which would make it one of the largest ancient cities of Bronze and Iron Age Turkey.

The experts do not yet know what the kingdom was called, but Professor Osborne said its discovery is revolutionary news in the field.