THE bones of at least 14 mammoths believed to have been butchered by early humans have been discovered in Mexico. Mammoth remains were found in what are suspected to have been traps, which humans would have set when hunting.

The remains are approximately 15,000 years old, about 7,000 years before mammoths went extinct.

They were found in the city of Tultepec, situated in Estado de Mexico.

The discovery was announced on Wednesday by the Mexican National Institute of Anthropology and History (INAH).

Tultepec is already world renown for its association with mammoths and houses a major mammoth museum. 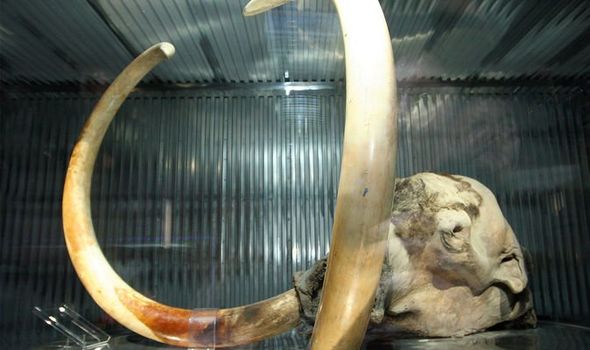 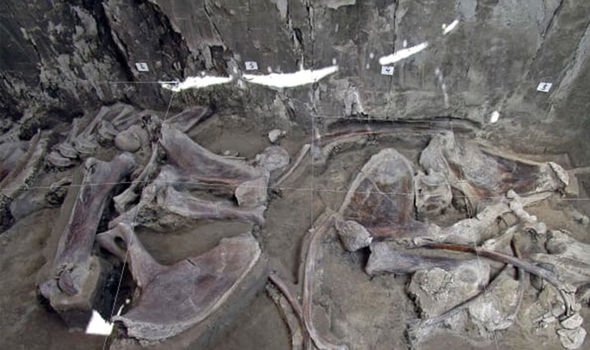 This holds a virtually complete mammoth skeleton that was found in 2016.

The latest discoveries are expected to end up joining it in the museum.

Speaking to CNN he commented: “It represents a watershed, a touchstone for how we previously imagined groups of hunter-gatherers interacted with these enormous herbivores.” 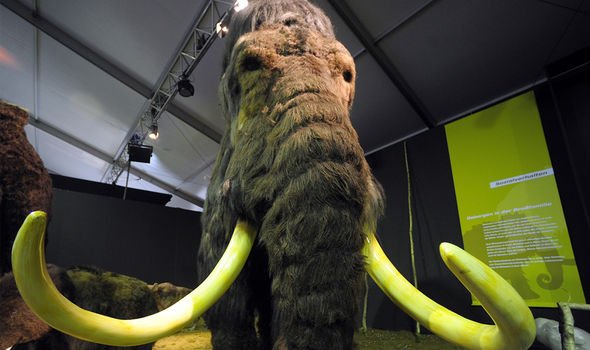 The mammoth bones were discovered in what are believed to have been traps used by human hunters.

The massive beasts would be pushed into the traps by 20-30 hunters, armed with spears and flaming torches, before they were butchered.

As part of this effort the targeted mammoth would be separated from the rest of its family group.

Sometimes mammoths were scared off cliffs using fire, causing them to fall to their deaths below. 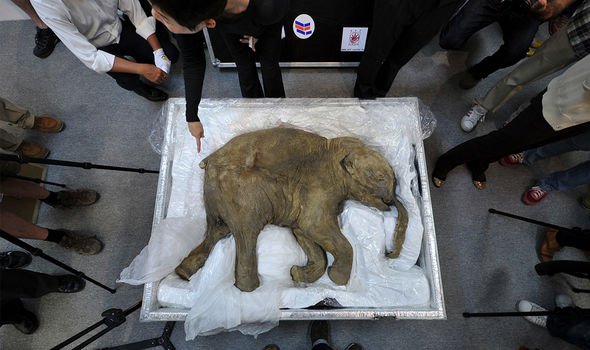 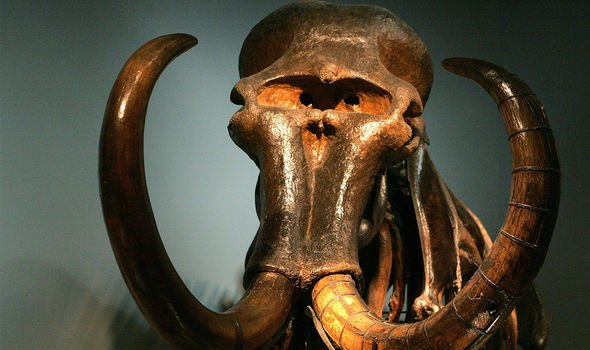 Thus far 824 mammoth bones have been discovered on the site, situated in the San Antonio Xahuento district.

This suggests it was used repeatedly as a spot to kill mammoth, likely with the assistance of traps.

Some of the traps found at the site are 82 feet long and 5.5 feet deep.

The area is set to become a landfill site once scientists complete their work.

They also ate the internal organs and tongue of each slaughtered beast.

Some of the bones were arranged in a symbolic patten, suggesting some religious or spiritual significance.

It has been speculated the hunters placed the bones this way as a mark of respect to the mammoth. 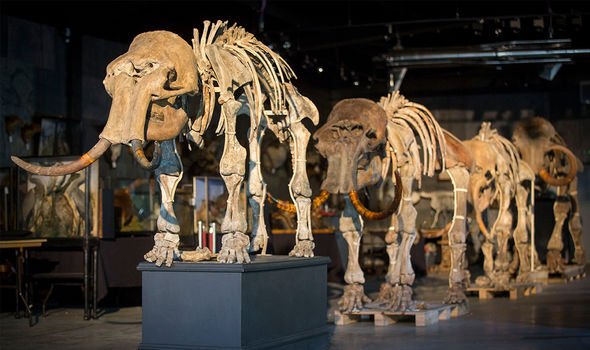 Speaking to CNN Luis Cordoba, an INAH archeologist, said: “They must have considered it brave and ferocious, showing their respect with this particular arrangement.”

Remains of camels and a horse were also discovered in the traps, suggesting they were used for multiple pray.

Back in 1970 workers in Mexico City digging an underground line found mammoth remains at what is now Talisman station.