Scientists say they’ve developed a new artificial intelligence system that predicts who will develop diabetes with a 95 per cent accuracy.

The system uses machine learning to assess the risk of a person developing the lifelong condition that causes high blood sugar levels.

It combs through patients’ medical data, including results from routine medical check-ups, to provide a diabetes risk assessment for each patient.

Japanese researchers who developed the technology have said it identified thousands of new diabetes patients in trials. 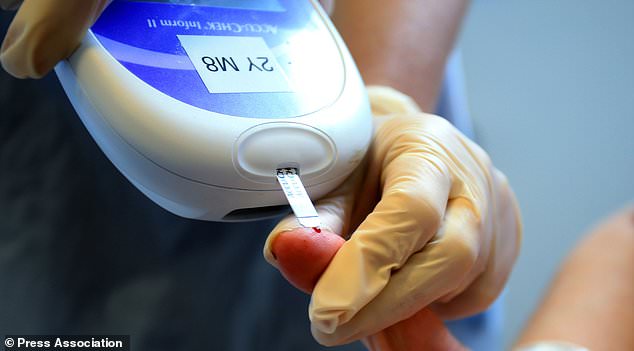 ‘Currently we do not have sufficient methods for predicting which generally healthy individuals will develop diabetes,’ said Dr Akihiro Nomura, of the Kanazawa University Graduate School of Medical Sciences in Japan.

‘In addition, the rate of visits to healthcare providers might be improved to prevent future onset of diabetes.’

Machine learning algorithms can learn to improve their ability to perform a certain task without being explicitly programmed to do so.

Such systems can find patterns or trends in sets of data to come to conclusions or help humans make better decisions. 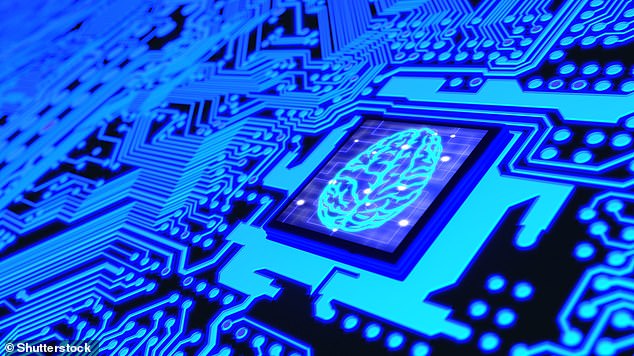 Machine learning systems can automatically find trends in sets of data that could point to certain outcomes, such as a susceptibility to certain health conditions based on health data

With their preliminary system, the researchers health records from more than 139,000 participants in the Japanese city of Kanazawa, which included around 74,000 diabetes patients.

Physical exams, blood and urine tests were part of the data from the medical records.

The team also made note of new cases of diabetes recorded during the patients’ annual health checks.

Dr Nomura and his colleagues then used the data to train a machine-learning algorithm to predict those at the risk of developing diabetes in the future.

The researchers said their algorithm had an overall accuracy of 94.9 per cent, and was able to identify more than 4,000 new diabetes patients.

Around 3.9 million in the UK are living with diabetes, according to charity Diabetes UK.

The condition has been linked to increased risks of other health problems, including heart disease and cancer.

The preliminary research, which is yet to be published, was due to be presented at the Endocrine Society’s annual meeting, which was cancelled due to the COVID-19 outbreak.

The research will be published in the Journal of the Endocrine Society in mid-April.

Diabetes is a lifelong condition that causes a person’s blood sugar level to become too high.

There are two main types of diabetes:

– Type 1, where the body’s immune system attacks and destroys the cells that produce insulin.

– Type 2, where the body does not produce enough insulin, or the body’s cells do not react to insulin.

In the UK, around 90% of all adults with diabetes have type 2.

Reducing the risk of type 2 diabetes can be achieved through healthy eating, regular exercise and achieving a healthy body weight.