Theoretically, AI could keep reprogramming and upgrading itself without human interference until it becomes more intelligent than us. At that point, experts warn, it could view humanity as a hinderance – and will use its intelligence to replace us at the top. Ultimately, the smarter AI becomes, the easier it will be able to develop itself until its growth massively outpaces humanity’s.

One expert believes researchers could lose control of the pace of AI, and compared it to how the nuclear arms race got out of control in the 1930s.

In the 1930s, western scientists began working on the development of the nuclear bomb which was thought would take decades.

However, when World War 2 broke out, both the axis and the allies entered an arms race to develop nuclear arms which massively increased the pace of the project.

The US sealed the end of the war when it dropped two nuclear bombs on the Japanese cities of Hiroshima and Nagasaki on August 6 and 9, 1945. 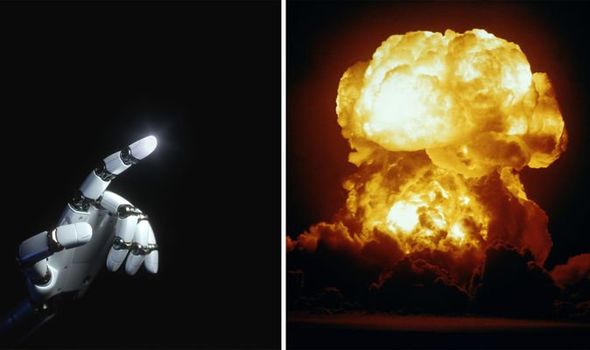 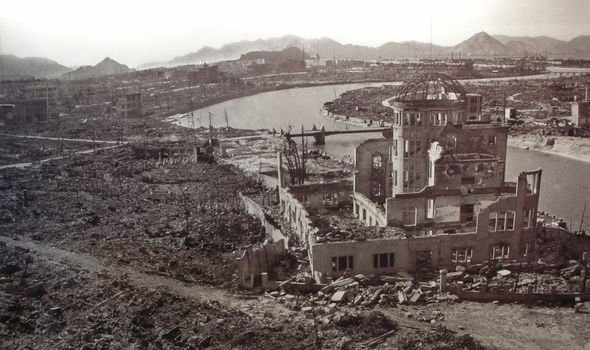 Bryan Walsh, author of the new book End Times which analyses the threats which could put an end to humanity, believes something similar is happening now with AI.

Mr Walsh told Express.co.uk: “The big issues going forward with AI is that we get more powers and the ability to do things that we couldn’t do before.

“We get ahead of ourselves and we struggle to control that. We saw that with the development of nuclear arms.

“Now we are seeing the same. The technology itself is advancing very fast but our ability to control it is lagging behind. 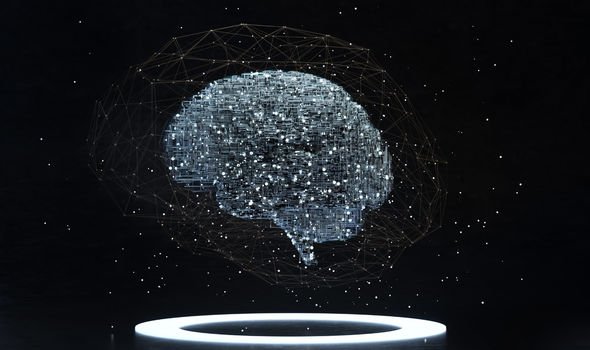 “Science pushes forward and often the attempt is to figure out what you can do, rather than just should you do it or what is going to happen if you do it.

“Just ask scientists in the 1930s if a nuclear bomb could be created, they thought it would take decades. And just ten years later you have Hiroshima.

“These technologies can advance even faster than the practitioners realise and there is no real control system.”

Some of the world’s leading experts have previously warned about the rise of AI and how it might impact humanity. 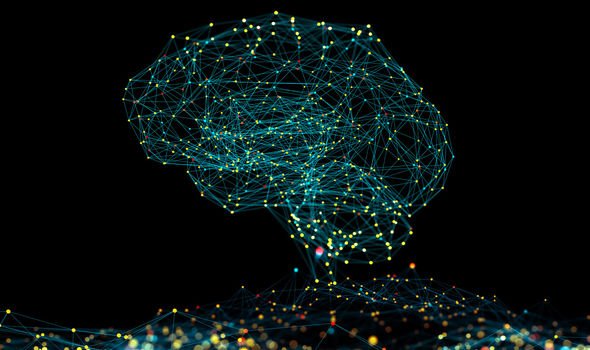 The late Stephen Hawking said: “Success in creating effective AI, could be the biggest event in the history of our civilisation. Or the worst. We just don’t know.

“So we cannot know if we will be infinitely helped by AI, or ignored by it and side-lined, or conceivably destroyed by it.

“Unless we learn how to prepare for, and avoid, the potential risks, AI could be the worst event in the history of our civilisation.

“It brings dangers, like powerful autonomous weapons, or new ways for the few to oppress the many. It could bring great disruption to our economy.”