While people are feasting on their Christmas leftovers on Boxing Day, a monstrous asteroid will be hurtling past them. On December 26 the planet is due for a close encounter with a behemoth called 310442 (2000 CH59). The space rock was revealed by NASA’s Jet Propulsion Laboratory on its NEO close approach tracker.

The monster asteroid is believed to be up to 600 metres wide and big enough to destroy a city.

It will zoom past the earth at a distance of 3.6million miles. 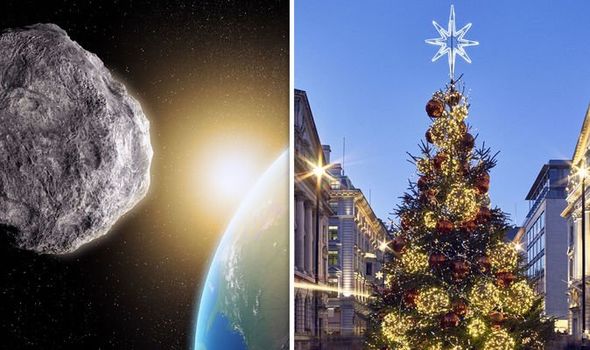 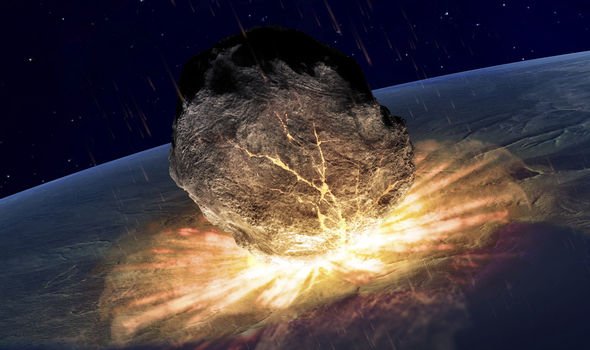 It will make its 3.7million mile close approach on December 20.

The 540metre asteroid is the same size as the World Trade Centre and would cause a significant amount of damage if a collision took place. 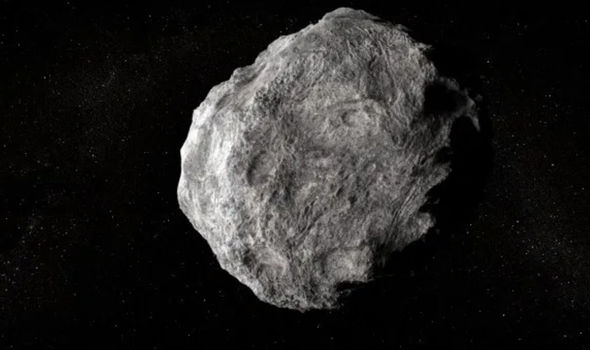 There are a number of different objects in space that have the potential of hitting the planet.

An asteroid is made of metal or rock, while a comet is made of ice and gas.

They become meteors when they hit our planet and the objects which fall to earth without burning up are called meteorites. 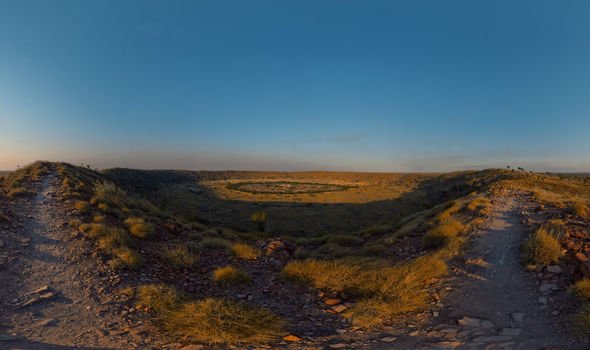 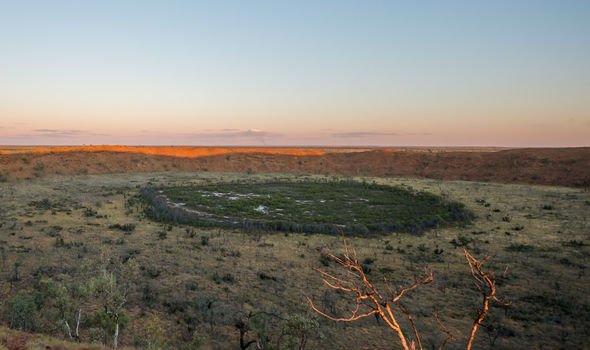 Scientists analysed Wolfe Creek Crater, Australia, which is believed to be the second-largest impact crater on earth.

Researchers claimed the crater was formed when a 15 metre-wide meteorite weighing 14,000 tonnes (14million kg) smashed into the ground at 17km/s (38,000mph).

It exploded with the force of 0.54 megatons of TNT, roughly equivalent to 36 nuclear bombs.

University of Wollongong’s Professor Tim Barrows led the international research team which found the object likely hit Earth 120,000 years ago rather than 300,000.

The findings prompted Professor Barrows to increase the estimate of how often Earth is struck by smaller objects.

He claimed a similar impact could occur roughly once every two centuries. 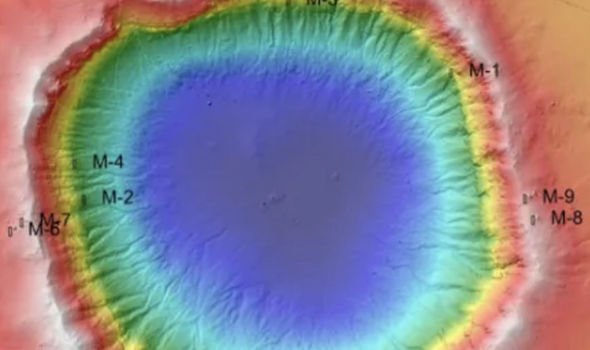 The professor said: “Although the rate is only one large meteor hitting Australia every 17,000 years, it isn’t that simple.

“The craters are only found in the arid parts of Australia. Elsewhere, craters are destroyed by geomorphic activity like river migration or slope processes in the mountains.”

He added: “Since Australia has an excellent preservation record with dated craters within the arid zone, we can extrapolate a rate for the whole Earth.

“Taking into account that arid Australia is only about one percent of the surface, the rate increases to one every 180 years or so.”