Experts believe the space rock could be “dangerous to life on Earth” in 10 million years. The huge fireball is believed to have originated from a near-Earth object which soared past Japan, just three years ago. The asteroid, known as 2003 YT1, is around 1.2 miles wide and is orbited by a smaller asteroid 210 metres long.

The space rock, first discovered in 2003, is understood to have a six percent chance of crashing into Earth in the next 10 million years, Live Science reports.

Experts have described the asteroid as a “potentially hazardous object”.

Toshihiro Kasuga, paper author and visiting scientist at the National Astronomical Observatory of Japan (NAOJ), believes the asteroid has a “similar orbit” to the meteor which reportedly flew over the city of Kyoto on April 28, 2017.

The object is believed to have broken-off an asteroid one-mile wide and astronomers at the NAOJ later found dust particles which had similar particles to the 2003 YTI. 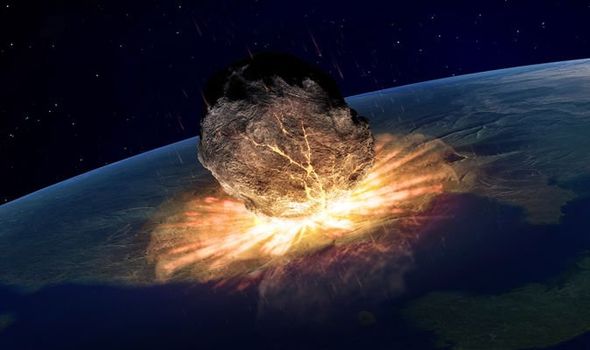 The team determined the object entered the atmosphere with a mass of 29 grams and 2.7 centimetres wide.

The object did not pose any threat to human life.

“The 2017 fireball and its parent asteroid gave us a behind-the-scenes look at meteors.” 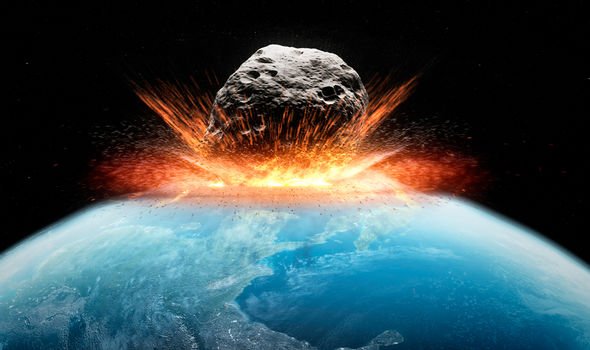 “It has a similar orbit to that of the near-Earth asteroid 2003 YT1, which is likely its parent body.

“The potential break-up of the rock could be dangerous to life on Earth.

“The parent body 2003 YT1 could break up, and those resulting asteroids could hit the Earth in the next 10 million years or so.” 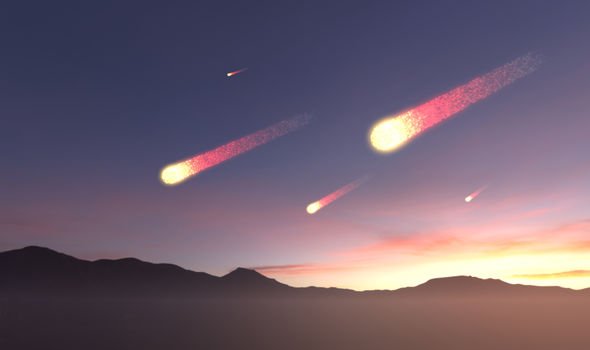 Near-Earth asteroids can reach up to 3,200 metres wide and can stay in orbit for between 10 million and 100 million years. 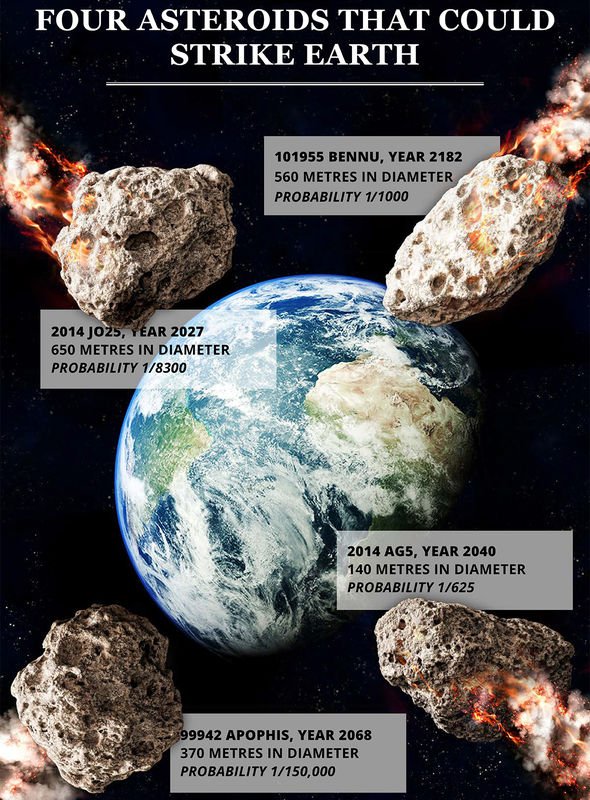 The deadly asteroids can travel at speeds in excess of 45,000mph.

When travelling in the solar system, asteroids often form into a solid rock like structure whilst passing through the warmer inner solar system planets such as Mars and Jupiter.