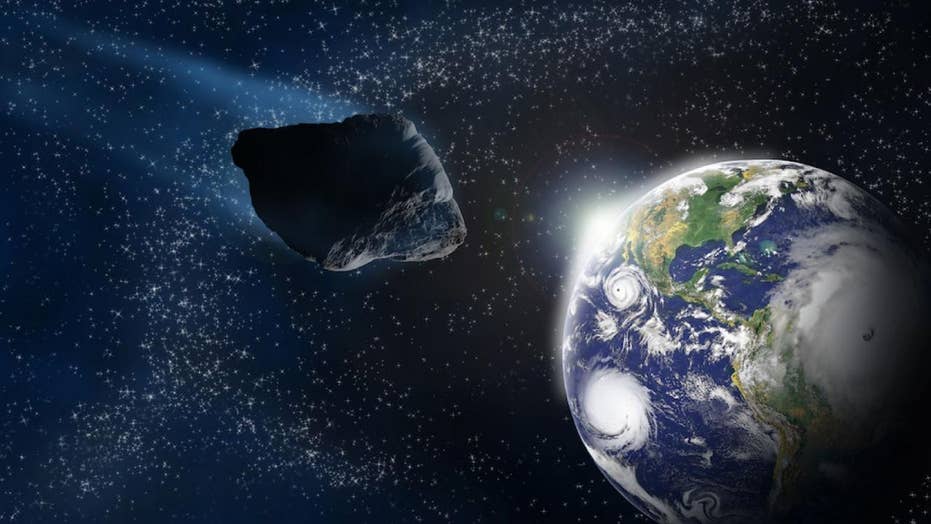 Scientists have discovered a celestial structure made of galaxies more than 1.4 billion light-years long and 600 million deep in the skies over the South Pole that until recently had never been seen, according to a report.

The South Pole Wall, as it has been dubbed, is situated along the southern border of the universe from the perspective of Earth, and consists of thousands of galaxies, hydrogen gas, dust and dark matter according to Vice and MIT Technology Review. It's also one of the largest known structures in the universe.

The wall is among a number of structures that make up the cosmic web, including the Great Wall, the Bootes Void, the comparably-sized Sloan Great Wall and the Hercules Corona-Borealis Great Wall, the largest known structure at 10 billion light-years wide, according to MIT.

That’s about a tenth of the diameter of the observable universe, Vice reported.

The findings were first reported last Friday in the Astrophysical Journal.

The South Pole Wall, however, is half the distance from the Earth to the Hercules Corona-Borealis Great Wall – 500 million light-years – astronomically close and was hidden by the brightness of the Milky Way in an area called the Zone of Avoidance, according to MIT.

It was discovered when scientists saw galaxies in different directions around it affected by its gravitational pull.

The wall is the largest structure discovered within a 650 million light-year radius from Earth, Pomarède said, according to Vice.

“When our visualizations indicated something going on at the celestial South Pole, we were surprised,” Paris-Saclay University in France cosmographer Daniel Pomarède, told Vice in an email. “Indeed, there were no reports of a large scale structure in this region.”

Pomarède told Vice the wall’s bow-like makeup is the reason its “length can fit the observed sphere,” adding the map the scientists used “fades away just beyond the wall. “So, perhaps we are not seeing the whole of it, if it happens to bend away from us beyond our observational limit.”