The loosely defined region of the North Atlantic Ocean gets its nickname as the Bermuda Triangle, or Devil’s Triangle, due to the number of aircrafts and ships that have disappeared in its vicinity. One of its most famous incidents occurred on December 5, 1945, when five United States Navy Grumman TBM Avenger torpedo bombers went missing after losing contact during a training exercise from Naval Air Station Fort Lauderdale, Florida. All 14 airmen on the flight were lost, as were all 13 crew members of a Martin PBM Mariner flying boat that subsequently launched from Naval Air Station Banana River to search for Flight 19.

After a thorough investigation, the US Navy could not determine the exact cause of the loss of Flight 19, but decades later, aviation expert Peter Leffe claimed he cracked the case.

He revealed during Amazon Prime’s ‘Inside The Bermuda Triangle’ why he thinks flight leader, Lieutenant Charles Carroll Taylor, may be central to explaining the mystery.

He said in 2007: “At some point, either during the second leg or the third leg, Taylor became convinced that they somehow had made a wrong turn.

“Pilots are typically trained to rely on their instruments and not fly by the seat of their pants. 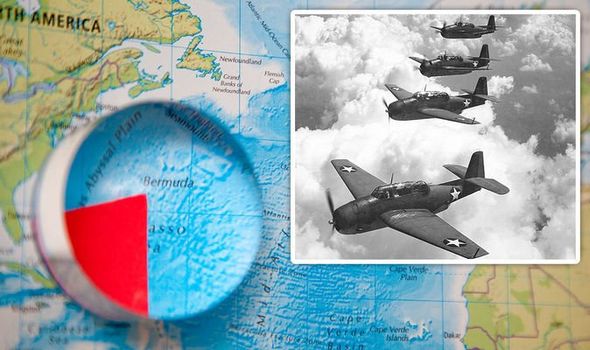 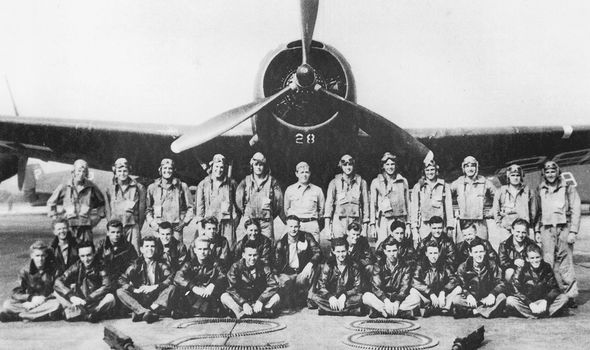 “Taylor was seeing land and he had been formally based in Miami and had been familiar with the keys, he said ‘I am over the Florida Keys, I don’t know how we got here’.

“At this point in time, he’s so disoriented that he thinks he’s in the Gulf of Mexico.”

Mr Leffe went on to explain why he held this view, explaining that Mr Taylor’s confusion about his location was overheard by another pilot flying nearby.

He added: “It was flight number 74 – commanded by lieutenant Cox – and part of the conversation was that he, Taylor, thought he was over the Keys and he needed to find his way back to Fort Lauderdale.

“As Cox flew south, the transmissions between two aircrafts became weaker and weaker. 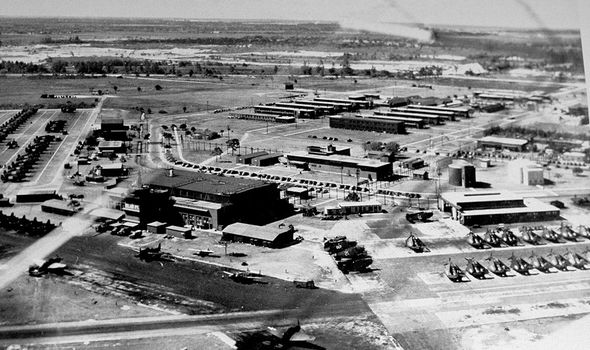 “They were diverging, rather than converging and that is significant evidence that helps us to be sure that Taylor was never anywhere near the Florida Keys.”

The narrator of the series then revealed the “key clue” that was found by Mr Leffe.

He said: ”According to radio transmission transcripts, Taylor’s confusion about his location was overheard by another pilot flying above the mainland.

“But communication between the pilots is faded.

“These reports indicate that Taylor was flying over the Bahama Islands and mistook them for the Florida Keys. 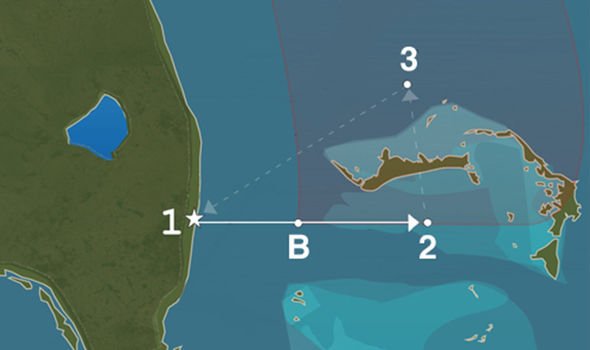 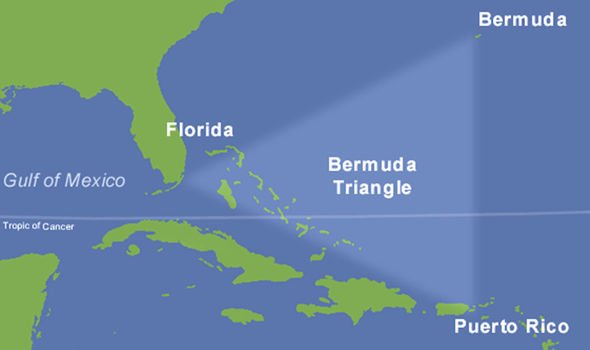 Mr Leffe then detailed his theory on how the events played out.

He added: “When he started calling himself MT-28, instead of FT-28, that was a clear indication that his mental function was starting to diminish.

“He was under the belief that he was somewhere where he wasn’t.

“All of these things could be consistent with his mental status not being up to par and that relates back to him asking to be relieved of command on that particular day.”

A 500-page Navy board of investigation report claimed Mr Taylor was not at fault because his compass stopped working.

Compass problems are one of the most cited phrases in many Bermuda Triangle incidents.

While some have theorised that unusual local magnetic anomalies may exist in the area, no evidence of this has been found.

Compasses have natural magnetic variations in relation to the magnetic poles, a fact which navigators have known for centuries.

Magnetic north and geographic north are exactly the same only for a small number of places – for example, as of 2000, in the US, only those places on a line running from Wisconsin to the Gulf of Mexico.

However, the public may not be as informed and think there is something mysterious about a compass “changing” across an area as large as the Triangle, which it naturally will.