The Antichrist’s arrival is one of the many events, which the Bible says will precede the Second Coming of Jesus Christ. According to prophetic passages in scripture, the world will be torn apart by war, disease and unrest in the End Days. Prophecies regarding the shadowy figure of the Antichrist can be found in the New Testament, particularly in the Epistle to the Thessalonians.

One passage in 2 Thessalonians, for example, warns: “He will oppose and will exalt himself over everything that is called God or is worshipped, so that he sets himself up in God’s temple, proclaiming himself to be God.”

The temple in the context of the passage is a reference to the Third Temple of Jerusalem.

The house of worship does not presently exist as the Second Temple was destroyed by the Romans in 70 AD.

But many Christian evangelists and conspiracy theorists believe it is simply a matter of time before the Temple returns to Jerusalem’s Temple Mount – and when that happens, a cascading series of prophetic events is meant to unfold. 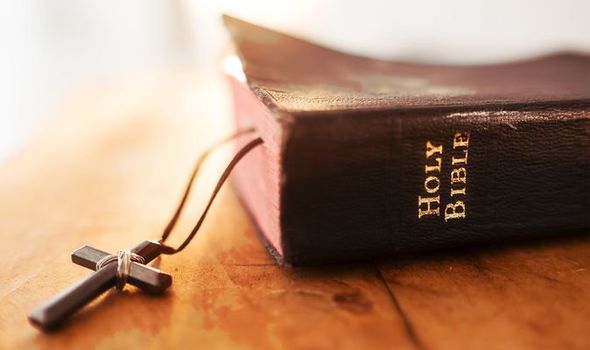 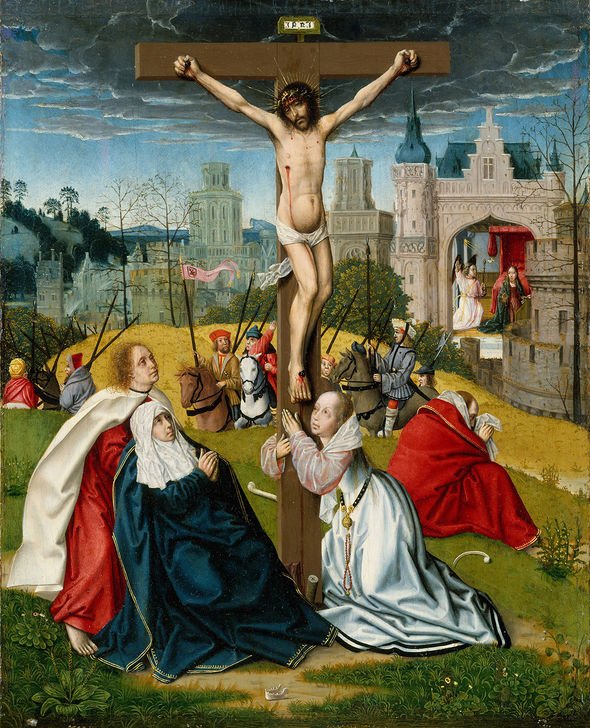 When this happens, according to the Christian conspiracy theory blog Bible Prophecy – Signposts of the Times, the Antichrist will appear before the state of Israel as a messianic figure of sorts.

The blog’s authors, Duane and Shelley Muir of Williams Lake, Canada, wrote: “It is quite evident that the Jews today are ready, willing and desirable of accepting a future charismatic world leader coming onto the world stage, who will appear to them as being the one they have long been waiting for – their Messiah.

“However we know that future man of sin to be the Antichrist or False Messiah.

“It will only become apparent to the Jews that this man is a fraud when he makes the claim that he is God and that all need to worship him as such.

Pastor Paul Begley warns ‘the earth is going to be shaking’

“At that point, it will be clear to the Jews that this imposter can’t be their long sought after Messiah as the Jews still do not believe that God and the Messiah are one.”

This “turning point” will supposedly occur towards the end of the Great Tribulation – a seven-year period of strife.

By then, the blog said the surviving few will recognise Jesus Christ as the Messiah.

The blog’s authors added: “This is one of the key reasons for the Time of Jacobs Troubles, (the Tribulation).

“It is God’s plan of action to restore Israel and the Jews to himself and bring the Jews to a saving faith.”

DON’T MISS…
End of the world: What the Bible said must happen before Jesus returns [ANALYSIS]
Retired bishop claims Church invented hell to ‘control’ the masses [REPORT]
Where is Jesus’s tomb? Archaeology and Bible point to exact location [INTERVIEW] 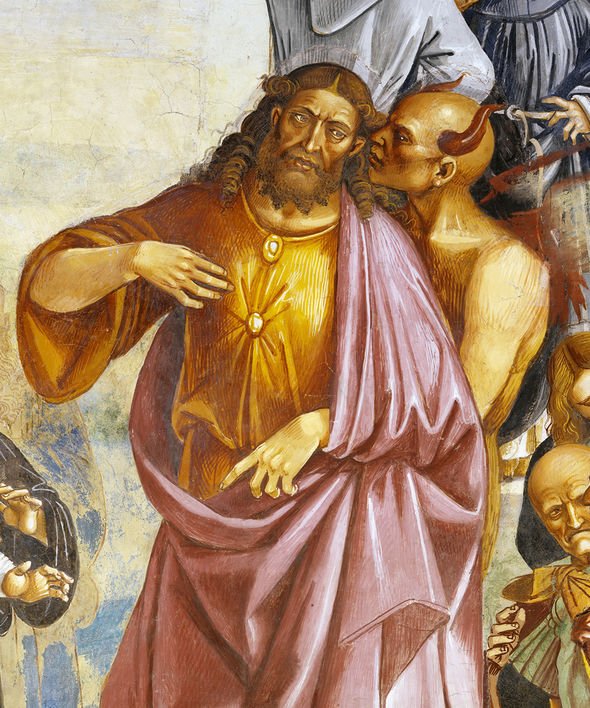 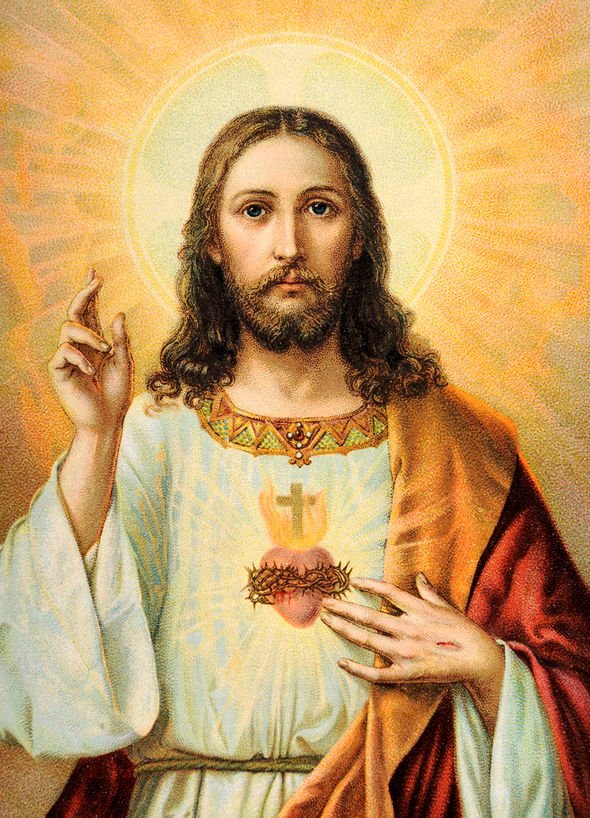 The blog backed its prophetic claims with passages in scripture from the prophet Zechariah.

Zechariah 12, for instance, reads: “And I will pour out on the house of David and the inhabitants of Jerusalem a spirit of grace and supplication.

“They will look on me, the one they have pierced, and they will mourn for him as one mourns for an only child, and grieve bitterly for him as one grieves for a firstborn son.”

And a passage in Romans 11 reads: “And in this way all Israel will be saved.

“As it is written: ‘The deliverer will come from Zion; he will turn godlessness away from Jacob.'”

However, despite the blog’s assurances the time of Jesus Christ’s return is approaching, scripture very clearly states there is no telling when this will happen.

Stephen Witmer, the pastor of Pepperell Christian Fellowship in Pepperell, Massachusetts, explained: “Waiting based on explicit or implicit date-setting is our human attempt to seize control of the time of Jesus’s coming.

“It removes the uncomfortable, awkward uncertainty of not knowing when Jesus will return by establishing a date, whether exact or approximate.

“But God wants us to wait for Jesus not because we’re confident of a date, but because we trust God’s promise.”