The story of Jesus Christ is perhaps the most well-known across the globe – but more than 2,000 years later, experts still seem to be finding out more information. One of the latest discoveries is that Jesus had a twin brother – also known as the apostle Thomas – and that it was actually Thomas who was seen after the supposed resurrection, and not Christ. Thomas, who was one of Christ’s original 12 followers, was given the full name Didymos Judas Thomas, something which has led certain sectors of Christianity to believe he was the twin of the Messiah, because his name literally has the word twin in it twice.

This would suggest that the Apostle Thomas’ real name was actually Judas – not THAT Judas – and was referred to as ‘Twin Judas Twin’ and was one of Christ’s brothers.

The New Testament does indeed say Christ had four brothers, James, Joseph, Simon and Judas – although it is argued that these are not considered brothers in a literal sense.

However, in the Gospel of Thomas, discovered near Nag Hammadi, Egypt, in December 1945 – which is not considered canonical unlike the Gospels according to Matthew, Mark, John and Luke, despite being the oldest having been dated back to 145AD – supports claims that Thomas could be Christ’s twin. 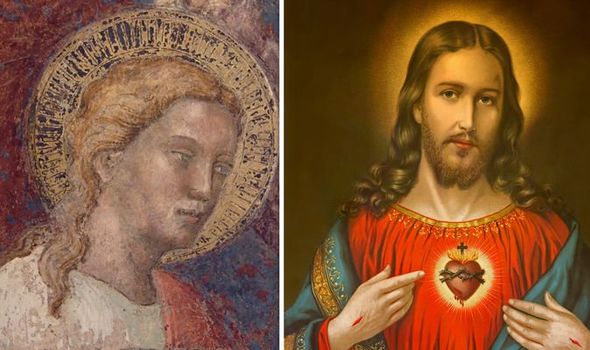 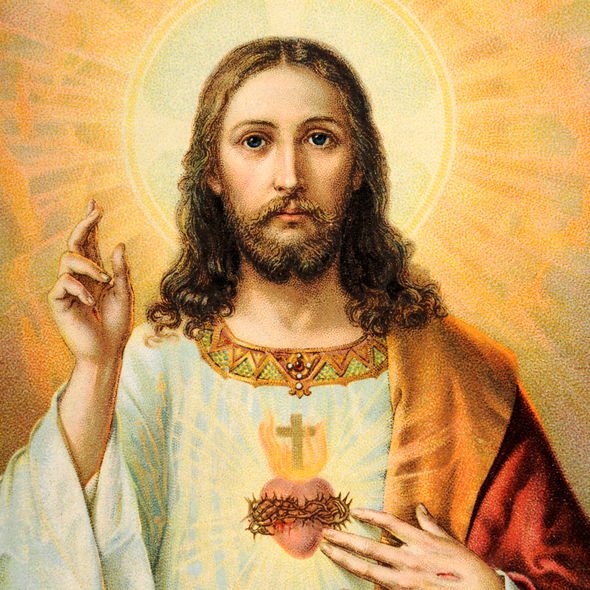 The Gospel of Thomas begins by saying: “These are the hidden words that the living Jesus spoke. And Didymus Judas Thomas wrote them down.”

In the original Greek version it states: “Judas, who is also called Thomas.”

According to the website Bible Wise, it is thought the name Didymus was added “suggests that later readers were unfamiliar with the Semitic word thoma (meaning twin).”

The Book of Thomas also stated: “The saviour said, ‘Brother Thomas, now, since it has been said that you are my twin and true companion, examine yourself, and learn who you are, in what way you exist, and how you will come to be. 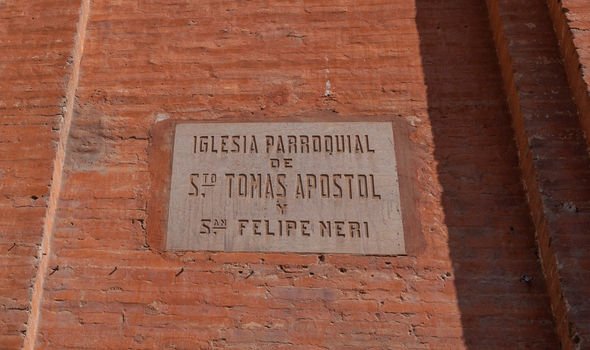 “Since you will be called my brother, it is not fitting that you be ignorant of yourself’.”

Bart Ehrman, an American New Testament scholar, argues that this is evidence Jesus had a twin – and that it was Thomas seen after the resurrection, which over centuries has become misconstrued to be Christ rising from the dead.

Dr Ehrman debated this at the College of the Holy Cross, Worcester, Massachusetts, in 2006: “Syrian Christians thought in the second and third centuries that Jesus had a twin brother. How could he have had a twin brother? 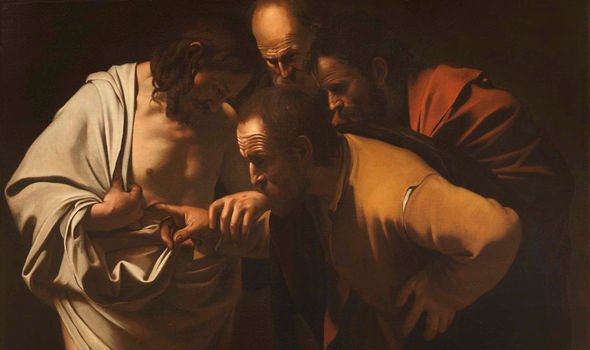 “They look just alike, and every now and then Jesus comes down from heaven and confuses people: when they’ve just seen Thomas leave the room, there he is again, and they don’t understand. Well, it’s because it’s his twin brother showing up.

“After Jesus’ death, Judas Thomas and all others connected with Jesus went into hiding, and he escaped from Judea.

“Some years later one of Jesus’ followers saw Judas Thomas at a distance, and they thought it was Jesus.

“Others reported similar sightings. Word spread that Jesus was no longer dead. The body in the tomb by that time had decomposed beyond recognition. 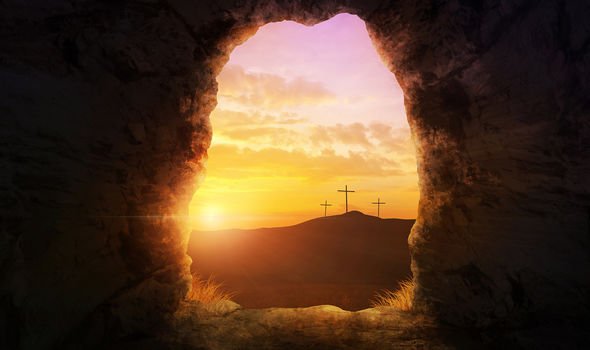 “The story became more widely accepted that Jesus had been raised from the dead, and in the oral traditions more stories started up and told about the event, including stories about them discovering an empty tomb.”

Others however argue that they have proof Christ was not a twin.

The blog Bible Topic Expo argues there would have been mention of it in the the gospels.

“Mt.2:1 ‘Jesus was born in Bethlehem of Judea in the days of Herod the king.’ Mt.2 tells of the magi visit to the Christ Child, Joseph & Mary’s flight to Egypt, and Herod slaughtering all male infants in Bethlehem.

Matthew wrote that the three of them departed Egypt. The family didn’t leave behind a twin brother of Jesus in Egypt – there was no twin!”