Big Ben-sized asteroid to fly past Earth this week 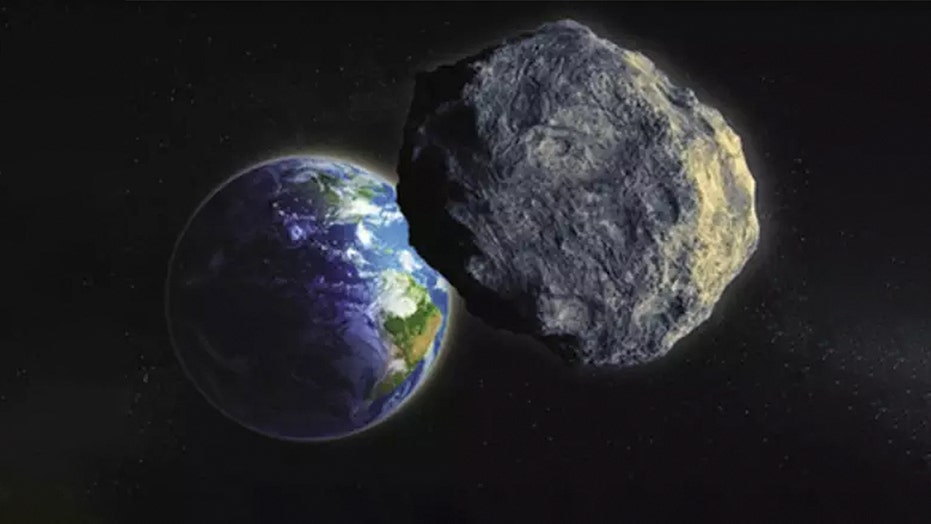 An asteroid the size of London's famous Big Ben clock tower is set to whiz past Earth this week.

Researchers estimate 2020 TGI is traveling at a speed of roughly 30,700 miles per hour and will fly past the planet at a distance of just over 7 million miles.

In August, an asteroid the size of a pickup-truck flew within 2,000 miles of Earth, the closest ever recorded. It was missed by NASA until after it flew past the planet.

NASA unveiled a 20-page plan in 2018 that details the steps the U.S. should take to be better prepared for NEOs, such as asteroids and comets that come within 30 million miles of the planet.

asteroid, Ben-sized, big, fly, to
You may also like: