The German genius’ general theory of relativity was published more than a century ago, to refine Isaac Newton’s law of universal gravitation. Providing a unified description of gravity as a geometric property of space and time, or spacetime, this model is still used by scientists as an explanation of gravitation in modern physics. Einstein’s theory has important astrophysical implications as it alludes to the existence of black holes – cosmic phenomena in which space and time are distorted in such a way that nothing, not even light, can escape.

And Prof Cox detailed during the BBC’s ‘Wonders of the Universe’ series why the cosmic phenomena fascinate him.

He said: “Near a black hole, space and time do some very strange things because black holes are probably the most violent places we know in the universe.

“This river provides a beautiful analogy for what happens to space and time as you get closer to the black hole.

“Upstream the water is flowing pretty slowly, let’s imagine that it’s flowing at 3kmph (1.86mph) and I can swim at four. 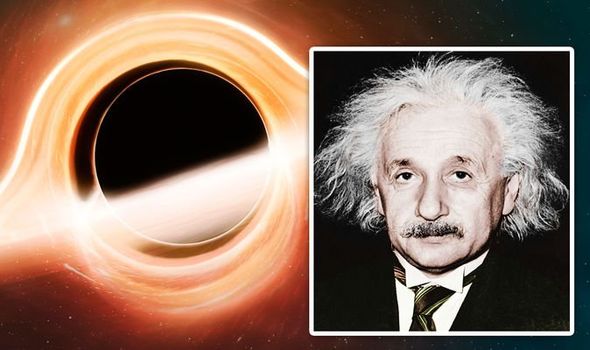 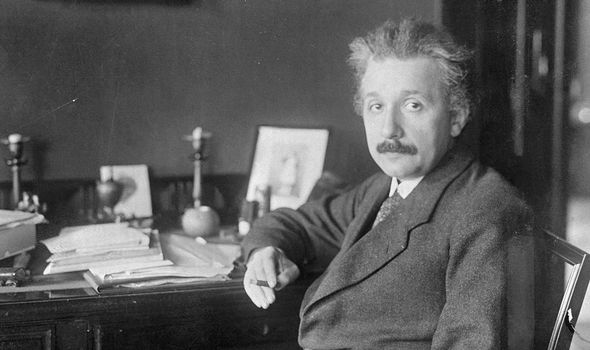 “So I’m faster than the flow and can easily escape.”

Prof Cox went on to explain what astronomers have observed over the last few decades from the interactions of black holes by using the same analogy.

He added: “But as you go further and further downstream towards the waterfall in the distance, the river flows faster and faster,

“Imagine if I jumped in now, it is flowing far faster than I can swim, so no matter what I do, I will not be able to swim back upstream.

“It’s the same close to a black hole because space flows faster and faster towards the black hole. 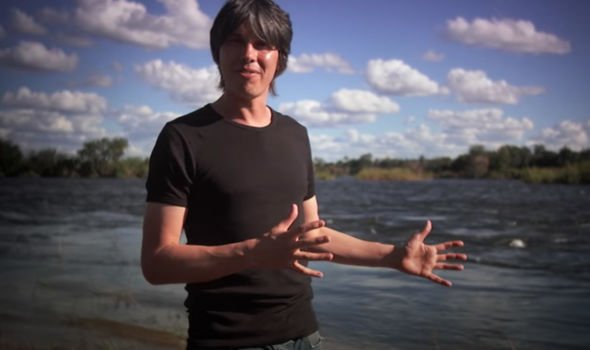 “At that very special point – called the event horizon – space is flowing at the speed of light into the black hole.

“Light itself travelling at 300,000kmps is not going fast enough to escape, it will plunge into the black hole.”

But Prof Cox detailed why this baffled him.

He added in 2011: “If you were going feet first, your feet would be accelerating faster than your head, so you would be stretched and quite literally spaghettified. 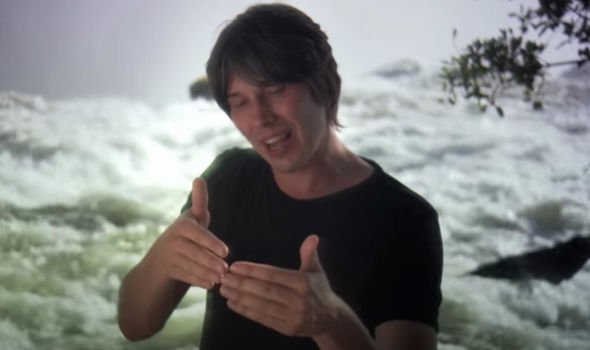 “As you get to the centre though, our understanding of the laws of physics breaks down.

“That place is called the singularity and it is where our understanding of the universe stops.”

Some scientists take issue with the idea of a singularity, as something infinitely dense has never been observed in the universe. 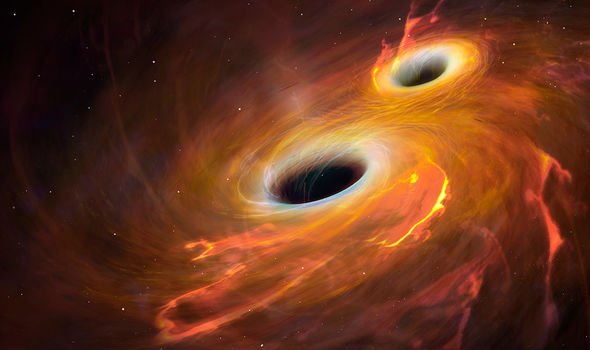 In this theory, the smallest unit in the universe is what is known as a Planck Length to physicists.

“And if singularities don’t exist, then Einstein’s theory of general relativity is not correct.

“The simplest thing we can do is change some equations, change his theory of gravity.”