A black hole is a region of spacetime displaying gravitational acceleration so strong that nothing – even light – can escape. Albert Einstein’s famed theory of general relativity predicts a sufficiently compact mass can deform spacetime to form a black hole. And it now appears supermassive black holes at the centre of most galaxies have a significant influence on their evolution.

This happens when the black hole is devouring the material of the galaxy in which it resides at a very high rate, growing in size as it does.

This phenomena’s effect releases galactic winds, where gas from the centre of the galaxy is driven out by the energy released by the black hole.

These winds are far more powerful than previously imagined and have now been measured at 2,700,000mph.

And it has now been shown the evolution of the star formation over cosmological timescales cannot be explained without the existence of these regulating mechanisms. 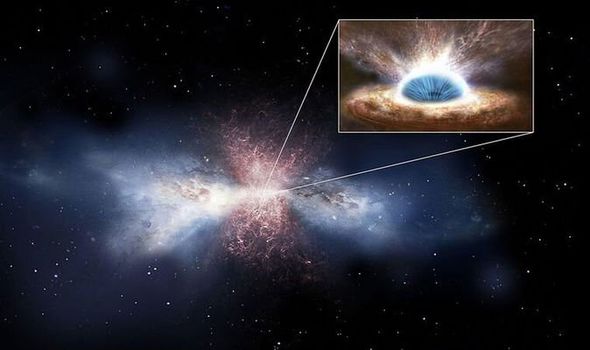 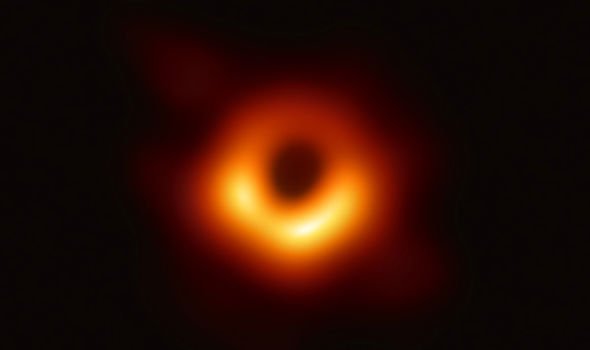 To study these winds in quasars, the extremely luminous active galactic nucleus, the EMIR infrared spectrograph on the Gran Telescopio Canarias (GTC) was employed.

EMIR was built to study the coolest and most distant objects in the universe by analysing infrared light.

This quasar in question is in the local universe, a region of space approximately 1 billion light years in radius.

IAC researcher Cristina Ramos Almeida said: ”EMIR has allowed us to study the winds of ionised and molecular gas from this quasar by using the infrared range.

“This analysis is very important because they don’t always show similar properties, which tells us a great deal about how these winds are produced and how they affect their host galaxies.”

The study of this and other local quasars will help researchers understand what was happening in early galaxies while they are forming their structures we see today.

Based on the new data obtained with EMIR, the team has discovered that the ionised wind is faster than the molecular wind, reaching speeds of 1,200 km/s.

However, it would be the molecular wind which is emptying the gas reservoirs of the galaxy, up to 176 solar masses annually. 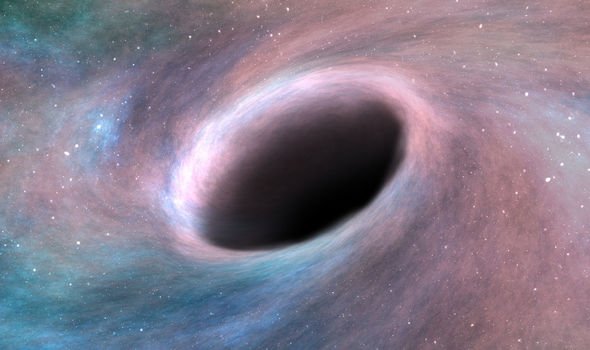 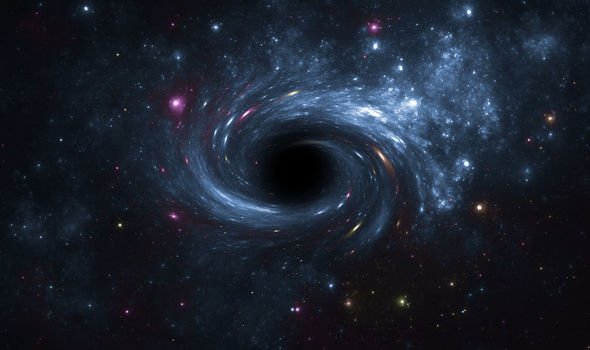 José Acosta Pulido, an IAC researcher and co-author of the study added: ”New observations with ALMA will let us confirm this estimate.”

The next step is to observe a complete sample of obscured nearby quasars with EMIR to study their ionised and molecular winds.

This will allow the scientists to directly confirm the effect of AGN feedback on the evolution of the galaxies.