Supermassive black holes are present in the hearts of most galaxies astronomers can observe from Earth. These monstrous wells of gravity exhibit signs of activity by continuously sucking in the stellar material and gas around them. And when black holes feed, they emit vast amounts of powerful, high-energy radiation into space. However, the supermassive black hole in the centre of the Milky Way, Sagittarius A*, appears not to behave in the same way.

According to NASA, the “relative quiet” could be explained by invisible forces in the heart of the Milky Way.

These invisible forces are powerful magnetic fields, which influence the movement of particles through the galaxy.

Magnetic fields are not visible to the naked eye but NASA can chart their effects with the Stratospheric Observatory for Infrared Astronomy (SOFIA).

And with the aid of SOFIA’s new High-resolution Airborne Wideband Camera-Plus (HAWC+), scientists can unravel the secrets of black holes throughout the universe. 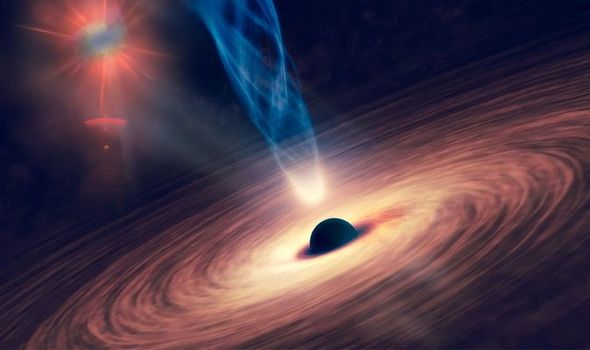 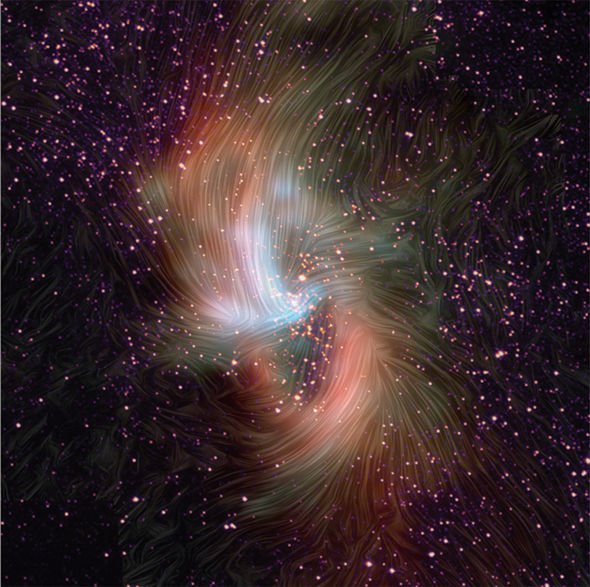 These grains align themselves perpendicularly with the magnetic fields, giving astronomers a chance to map their shape and strength.

Joan Schmelz of NASA’s Ames Research Center said: “This is one of the first instances where we can really see how magnetic fields and interstellar matter interact with each other. HAWC+ is a game-changer.”

Previous SOFIA observations have produced extraordinary views of a ring of gas surrounding Sagittarius A*.

These black hole rings are known as accretion disks and form when gas, dust and all sorts of stellar debris fall towards a black hole without being completely sucked in.

But for the first time in history, SOFIA’s HAWC+ instrument has charted the magnetic fields surrounding the black hole.

NASA said in a statement: “The gravity of the black hole dominates the dynamics of the centre of the Milky Way, but the role of the magnetic field has been a mystery.

“The new observations with HAWC+ reveal that the magnetic field is strong enough to constrain the turbulent motions of gas. 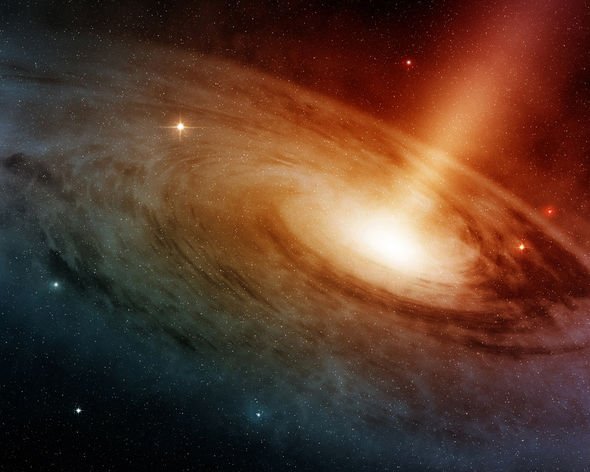 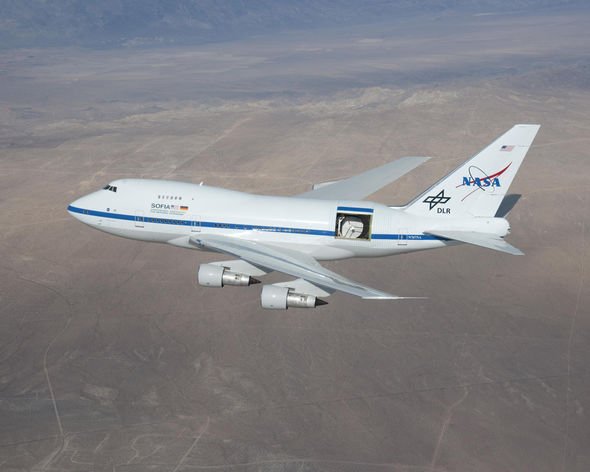 “However, if the magnetic field channels the gas so it flows into an orbit around the black hole, then the black hole is quiet because it’s not ingesting any gas that would otherwise eventually form new stars.”

According to Darren Dowell, a scientist at NASA’s Jet Propulsion Laboratory, the magnetic fields form a spiral shape, which pushes gas into an orbit around the black hole.

This, in turn, could explain why the black hole does not suck in the gas and “is quiet while others are active”.