Boeing tests space taxi, one of three parachutes does not open 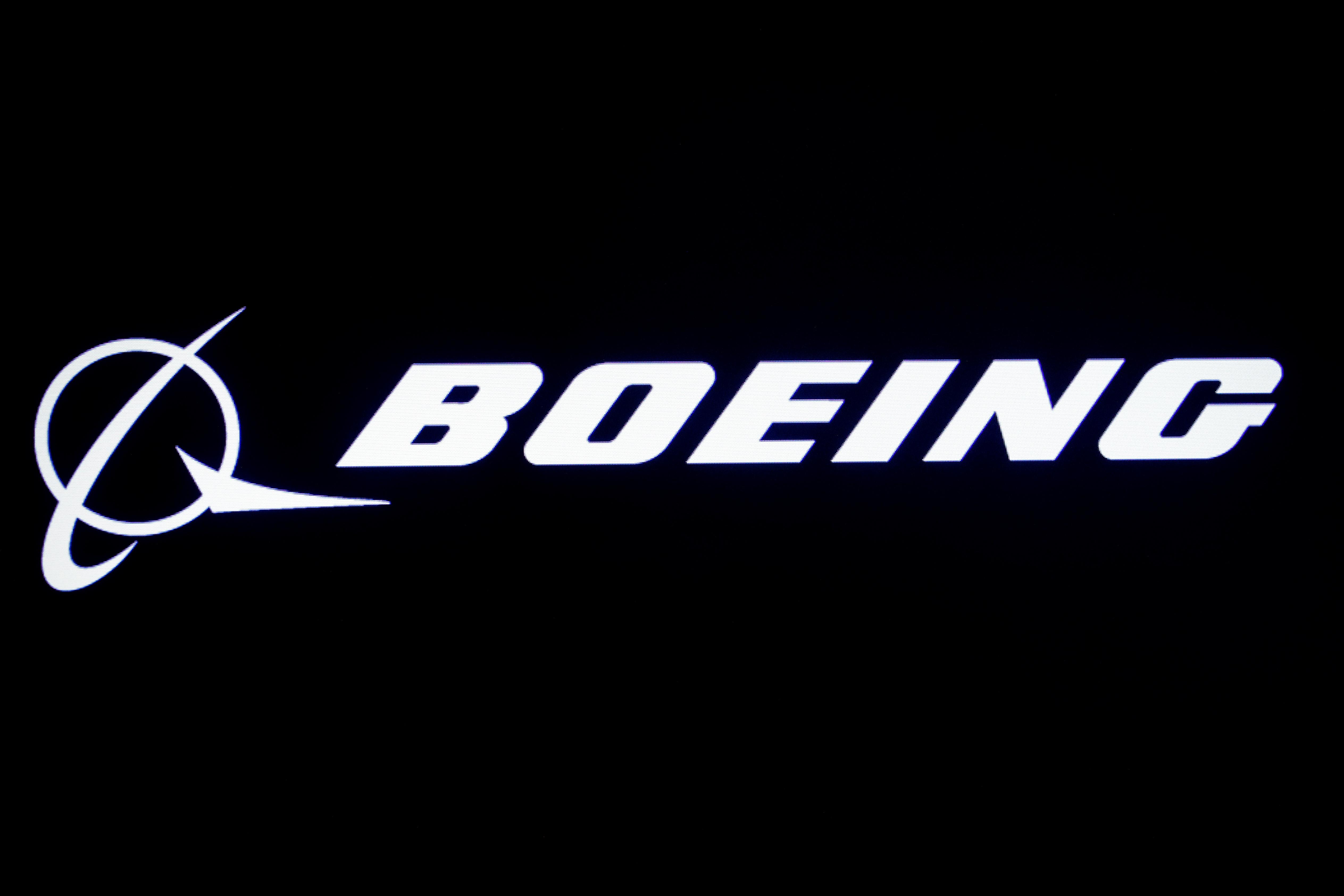 SEATTLE/WASHINGTON (Reuters) – Boeing Co said on Monday that one of three parachutes failed to deploy during an otherwise successful safety test of its unmanned CST-100 Starliner crew capsule, being developed to ferry astronauts to and from the International Space Station.

The deployment failure happened during a so-called pad abort test of a system designed to propel the crew to safety in the event of an emergency, Boeing spokesman Todd Blecher said by email.

“It’s too early to determine why all three main parachutes did not deploy,” Blecher said. “However, having two of three deploy successfully is acceptable for the test parameters and crew safety.”

Blecher said overall the test on Monday morning was successful.

Boeing and U.S. space agency NASA said they were still targeting Dec. 17 for the Starliner’s first unpiloted mission to the International Space Station.

NASA has picked Boeing and Elon Musk’s SpaceX as the main contractors to build rocket-and-capsule launch systems to return Americans to the orbiting research lab for the first time since the U.S. space shuttle program ended in 2011.

Parachute deployment has been among the top technical challenges both companies have faced that have raised questions over crew safety and pressured launch schedules. The parachutes are designed to slow down the capsules when they return to Earth at supersonic speeds.

SpaceX is working to fly its Crew Dragon capsule on a first manned test flight into orbit in the first quarter of next year, after completing its unmanned test in March, the company and NASA have said.

NASA in a press release called the test “acceptable” and echoed what Boeing said in its statement.

Boeing, exploration, ge, Space, Us
You may also like: