Earlier on this week, Mr Musk – the billionaire entrepreneur and CEO of electric vehicle giant Tesla – took to the stage to make a much-anticipated announcement about the car firm. His announcements were heavily technical, revealing insights into battery chemistry, production, and supply.

In the end, Tesla revealed plans for cheaper, longer-range vehicles thanks to cramming more active components into each battery pack.

The Faraday Institution is a multimillion-pound taxpayer-funded initiative run by the government’s UKRI body. Its purpose is to recruit scientists specifically to overcome the challenges facing electric vehicle production today.

Professor Bruce said: “Why? Because the UK has world-class fundamental science and engineering. We punch well above our weight in that area. 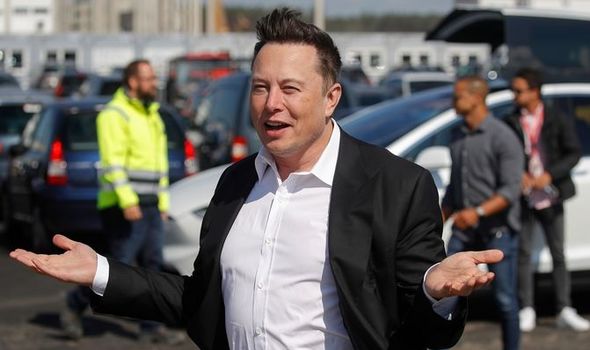 “The UK has got to be a player in lithium ion. But it’s not likely to become the leading country because China’s put huge amounts of money into it, and others.

“But what we have the opportunity to do is to step over today’s Li-ion; to innovate and be leaders in the next generation of batteries – either next-generation lithium ion or beyond lithium ion.”

Tesla’s so-called ‘Battery Day’ had investors waiting for months. But the announcement itself left them wanting something more substantial, judging by recent stock market performance. 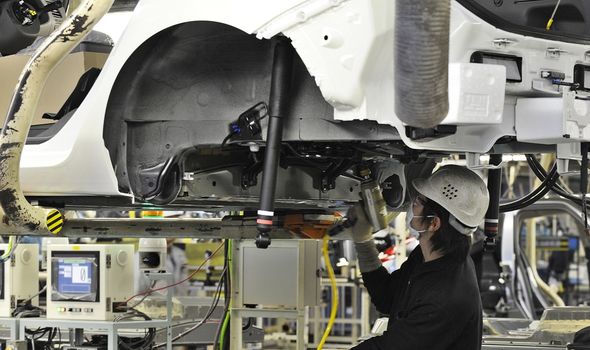 Indeed, after trading re-opened on Wednesday morning following the Battery Day event, Tesla’s shares plummeted and wiped around £40 billion off the company’s market value, according to the BBC.

Several hundred investors attended the announcement – they were all given Teslas to sit in – based at the company’s Fremont facility in California. In the run-up, reports had circulated of a ‘million-mile battery’ which did not end up being announced.

Instead, Mr Musk discussed intricate developments to do with internal battery engineering as well plans for a car worth just $25,000 new and a new Model S capable of 520 miles range. 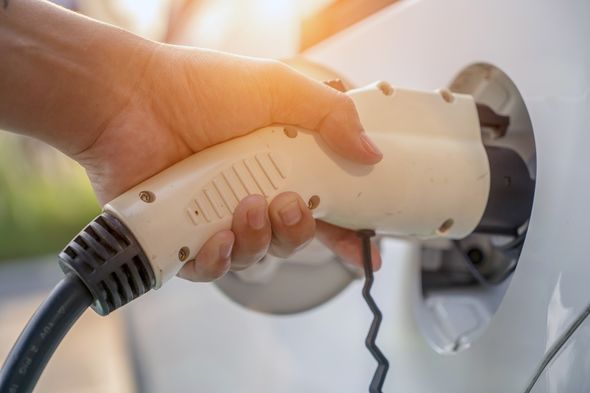 He told Express.co.uk: “All come down mainly to the battery and the need to make advances in battery tech. The things that he talked about were all geared around trying to tackle those three problems.

“We tend to look at consumers as if they’re just this one person with one set of criteria. But of course, it’s not like that. For some people, cost will be really important; for others it will be driving range. 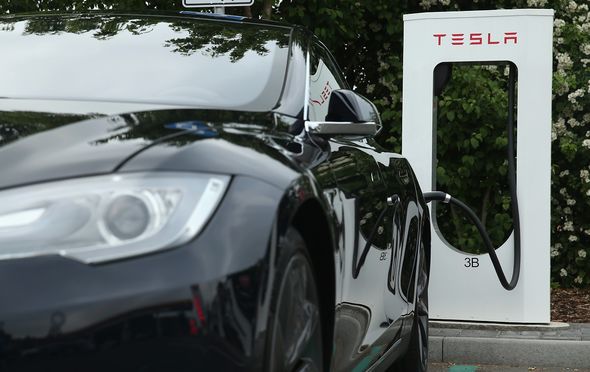 “He announced the ambition to get to a $25,000 EV car. That’s a pretty ambitious target, but I think it speaks to the fact that the cost is probably the biggest barrier to the take-up of EVs.”

Professor Bruce explains this is no easy feat, particularly if firms are to eliminate controversial components such as cobalt – a ‘conflict mineral’ so called because of reports detailing environmental impacts of its extraction, child labour, and dangerous working conditions. 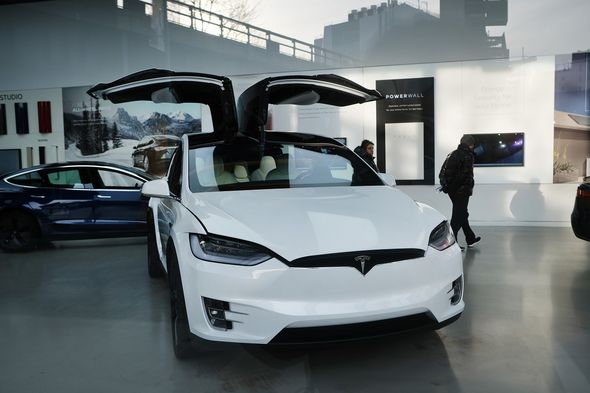 He said: “There’s no lithium metal in a lithium-ion battery when it’s operating as it should. Current lithium batteries use graphite as the negative electrode and a metal oxide containing several metals as the positive electrode; so-called NMC: nickel, manganese and cobalt.

“At the positive electrode, [Elon Musk] is talking about getting rid of cobalt. That’s certainly a direction of travel we need.

“Everybody’s trying to get cobalt down to a minimum and preferably eliminated. There’s a lot less cobalt in EV batteries now than there was ten years ago.”

It remains to be seen how Tesla and translates this to further developments down the line. But Professor Bruce is confident, claiming he would “never bet against” the firm or its CEO.