Many owners struggle to teach their dogs to sit, fetch or even bark on command, but John W. Pilley, a retired psychiatrist, taught his Border collie to understand more than 1,000 nouns, a feat that earned them both worldwide recognition.

In 2004, Dr. Pilley started an experiment after reading about a dog named Rico who was taught to recognize over 200 items.

Dr. Pilley bought a black-and-white Border collie from a breeder near Spartanburg, S.C. He named the puppy Chaser.

For three years, Dr. Pilley trained her four to five hours a day: He showed her an object, said its name up to 40 times, then hid it and asked her to find it. He used 800 cloth animal toys, 116 balls, 26 Frisbees and an assortment of plastic items to ultimately teach Chaser 1,022 nouns.

Chaser died on Tuesday at 15. She had been living with Dr. Pilley’s wife, Sally, and their daughter Robin in Spartanburg. Dr. Pilley died last year at 89.

Another daughter, Pilley Bianchi, said on Saturday that Chaser had been in declining health in recent weeks. “The vet really determined that she died of natural causes,” Ms. Bianchi said. “She went down very quickly.”

Ms. Bianchi, who helped her father train Chaser, said the dog had been undergoing acupuncture for arthritis but had no other known illnesses. 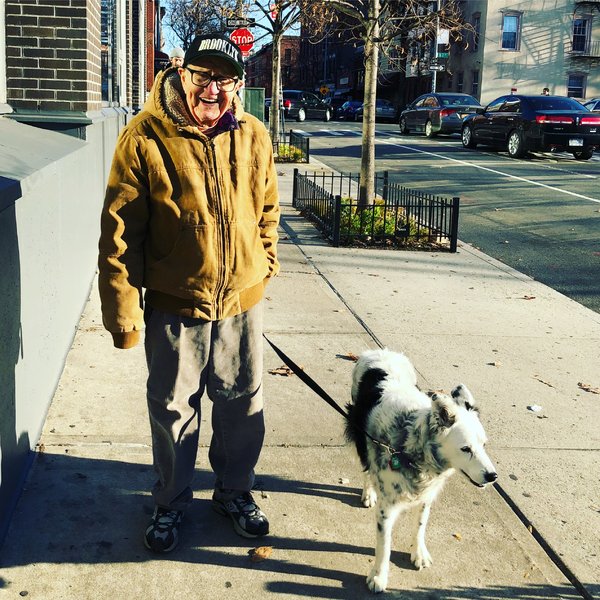 Ms. Bianchi said Chaser was buried in the backyard with the family’s other beloved dogs and with some of her father’s ashes.

“What we would really like people to understand about Chaser is that she is not unique,” Ms. Bianchi said. “It’s the way she was taught that is unique. We believed that my father tapped into something that was very simple: He taught Chaser a concept which he believed worked infinitely greater than learning a hundred behaviors.”

“Her language learning is very high-level, powerful science,” she said.

If Chaser had 30 balls, Ms. Bianchi said, she would be able to understand each one by its proper-noun name and also as a part of a group of objects. “She learned the theory of one to many and many to one, which is learning one object could have many names and many names can apply to one object or one person,” she said.

Greg Nelson, a veterinarian at Central Veterinary Associates in Valley Stream, N.Y., said humans were learning that animals have a deeper understanding of the world around them.

“People have always been under the belief that animals respond to commands based on a rewards system,” he said. “Learn limited commands and tricks, then get a treat.”

But “they do have a language among themselves, spoken and unspoken,” he added. “And it’s apparent that they can understand the human language probably in much the same way as we learn a foreign language.”

Ms. Bianchi said that before Chaser’s death, the Children’s Museum of the Upstate in Spartanburg had announced plans to immortalize the dog with a bronze statue next year.

Dr. Pilley’s footprints, also in bronze, will be placed beside the statue of Chaser, and a portion of a street near the museum will be renamed Border Collie Avenue, according to Ms. Bianchi.

Dr. Pilley told The New York Times in 2014 that “the big lesson is to recognize that dogs are smarter than we think, and given time, patience and enough enjoyable reinforcement, we can teach them just about anything.” 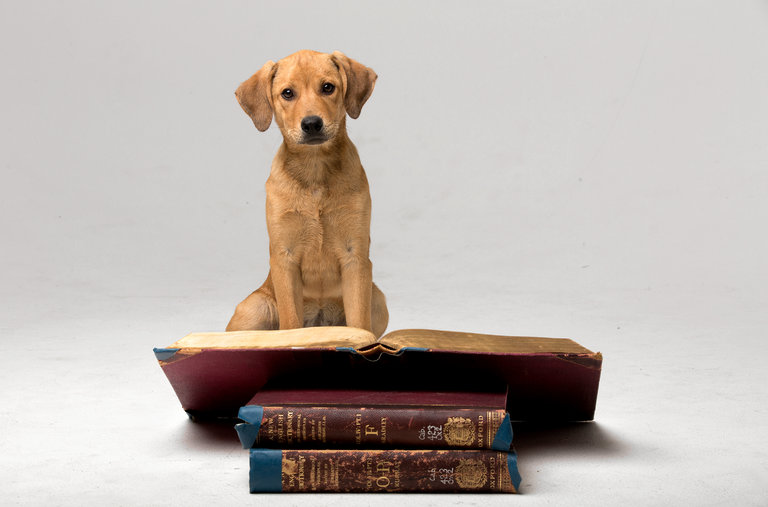 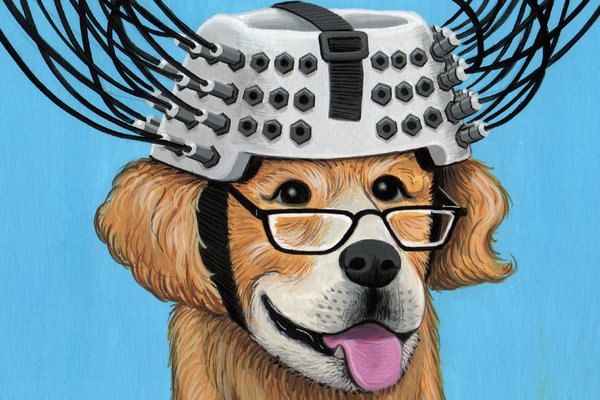 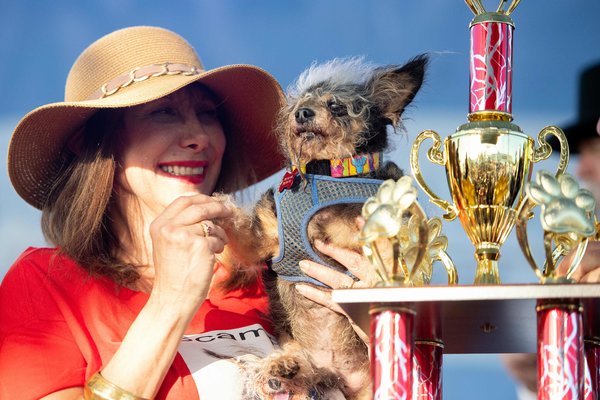