A mysterious ’10ft creature’ has stunned Chinese officials and left villagers on alert, amid speculation of China’s own Loch Ness monster. Terrifying footage of the bizarre creature swimming in a Chinese lake went viral across the country’s social media. Villagers raised suspicions that the creature could be a legendary lake monster.

The creature was filmed in a lake in central China after villagers spotted what they suspected to be a mysterious beast swimming around a reservoir.

Residents swarmed to the area and captured what appeared to be a 10ft long creature lurking in the water in Luoyang, Henan province.

Footage taken at the scene shows the mystical creature moving up and down in the water at a fast speed.

One of the onlookers can be heard yelling “holy s***” in disbelief at the sight. 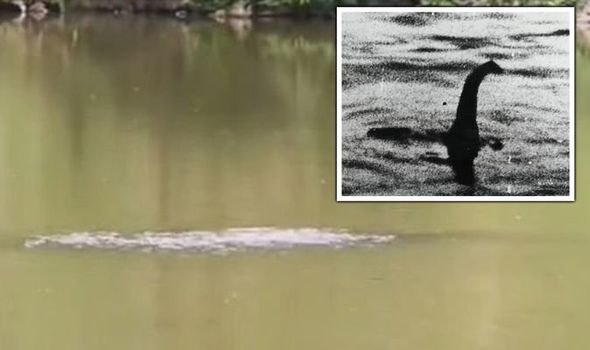 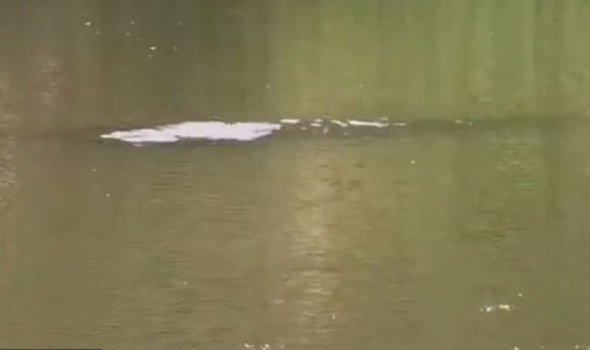 Local news headlines from Dahe News read: “Is this the legendary lake monster?”

However, sceptics dismissed claims of a Loch Ness-like monster swimming in China’s lakes.

Some claimed it was simply a crocodile or water snake. 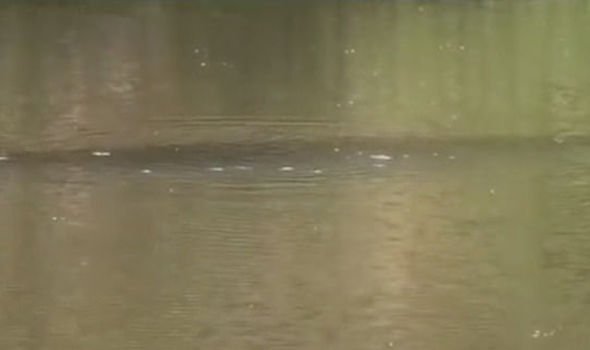 Others suggested it could be a shoal of fish moving together at once.

This comes after another mysterious incident sparked a frenzy in China – as well as claims of mythical creatures. 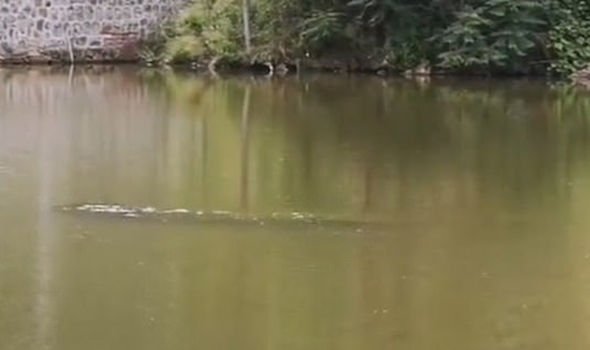 Some residents in the Guizhou county in China went in search of this sound in the belief that it was a mythical creature.

Locals described the sound as a dragon growling while others remarked it was more like a tiger’s roar.

Footage of the villagers swarming at the top of the mountain in Xiushi of China’s southwestern province began circulating on social media.

The video eventually reached Twitter where users made their own conclusion about the mysterious noise.

Some Twitter users remarked that it could be the sound of fault lines beneath the village, causing fears that an earthquake could be imminent.