NASA has already stated that under its Artemis programme, two astronauts will return to the Moon by 2024, with the space agency’s recent discovery of pockets of water bolstering the opportunity to establish a permanent base on the south pole. Meanwhile, China, already operating a mission on the far side of the Moon and preparing to launch another this year, plans to add to its impressive CV by sending humans to the same destination proposed by the US. Chang’e 6, a backup mission for this year’s sample-return launch, is scheduled to head to the celestial body in 2023 or 2024 and Chang’e 7 is planned to launch around 2024 with the dual aims of landing and closely studying the region from orbit.

But the University of Leicester’s Dr Bleddyn Bowen believes it is all smoke and mirrors from Beijing.

He told Express.co.uk: “I’m not too sure how serious we should take the Chinese goal of 2024 for landing on the Moon.

“It’s not something that has really been listed in their five-year plans, I think it was just some officials speaking.

“I would not take that deadline from the Chinese seriously because they are preoccupied in terms of their crewed spaceflights with Tiangong-3 – the space station in Low-Earth orbit. 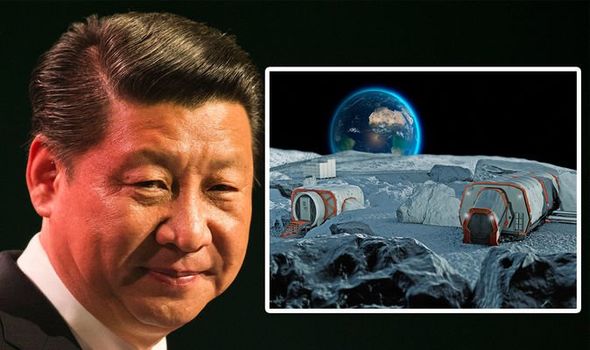 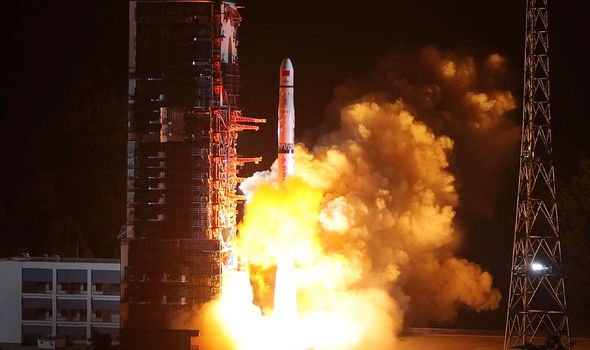 “They are still working towards that, it is nowhere near ready yet.

“For the Chinese, human presence and crewed missions to the Moon is a far longer goal so I would not expect to see astronauts on the Moon in 2024.”

The expert in space warfare, space policy, and international relations in the cosmos, believes both the Chinese and American announcements are way off what they can realistically achieve.

Instead, Dr Bowen highlighted what he thinks will be of more importance to both governments.

He added: “It was ambitious from the US as well, especially given that Congress is reluctant to give NASA everything it wants in terms of the budget. 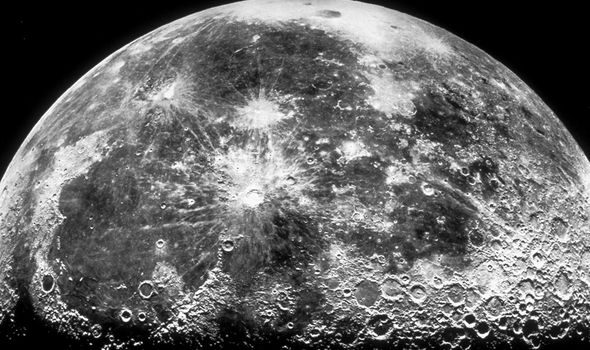 “Until you start seeing Congress giving money, we have to take the deadlines with a pinch of salt.

“I would push back on the entire notion of a Space Race, it doesn’t explain anything that is going on right now, there’s a lot more up in space.

“If we are talking about space capabilities in general, crewed spaceflight is just an expensive sideshow.

“The main utility of space technology is in the satellites and the infrastructure services they provide.”

Dr Bowen explained how satellites are becoming increasingly important to the defence of countries, adding that spending has soared in recent years. 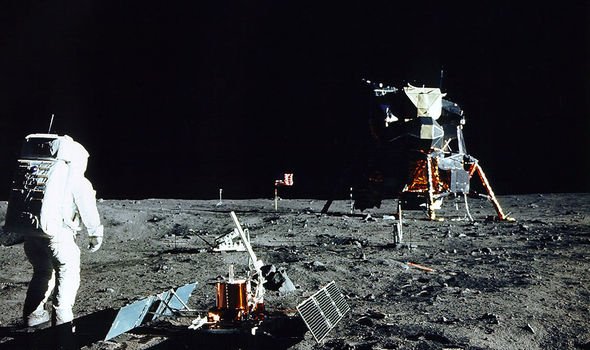 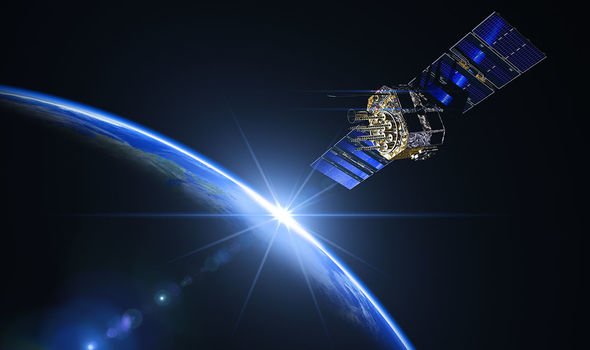 He said: “Satellites gather data and provide services on Earth for military, commercial, industrial, security and development purposes – that’s where the spending is going.

“Crewed spaceflight is a very expensive science project, with some prestige added to it.

“It’s interesting and exciting if you’re interested in space, but it’s not the most important thing going on in space, it’s about who’s deploying what satellite and for what purpose.

“There are over 2,500 satellites and all the countries in the world are learning to share Earth’s orbit.”

With Joe Biden looking likely to take the keys to the White House from US President Donald Trump, Dr Bowen expects the Democratic candidate to continue to protect these assets using the Space Force. 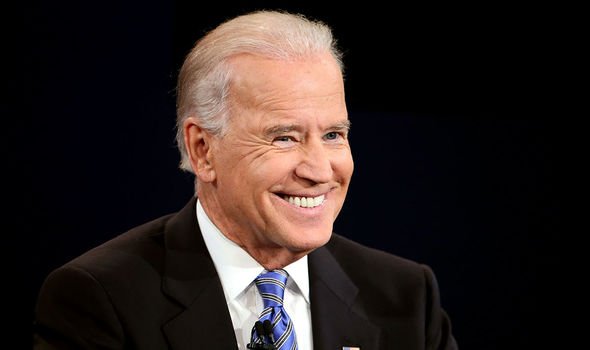 He added: “I expect there to be more continuity that changes with the Space Force, it’s more about how things look than what the US military does in space.

“It’s really just an extension of what the US Air Force has done in space for decades.

“This is something that Biden will inherit and I don’t see any reason why he will do away with it, it’s not a ridiculous idea.

“It makes sense because you need military specialists who understand satellite technology, space technology and the services they provide for military operations on Earth.

“Space has always been a military realm and always will be.”