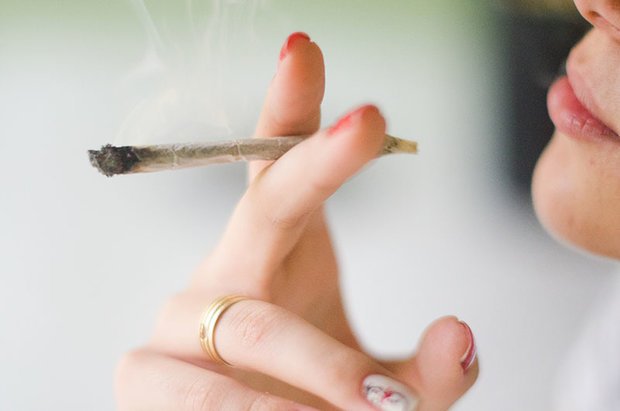 Schworck says he hopes the new members are sincere in their faith.

He said: ”We just want people to be sincere in that aspect of the religion.

“We don’t have to agree on everything. We are open. We are all denominational so you can come as you are. Be yourself, share your stories and the things you know.

“We don’t have a monopoly on knowledge or anything like that. We just try to encourage people to talk and have fellowship together and break bread.” 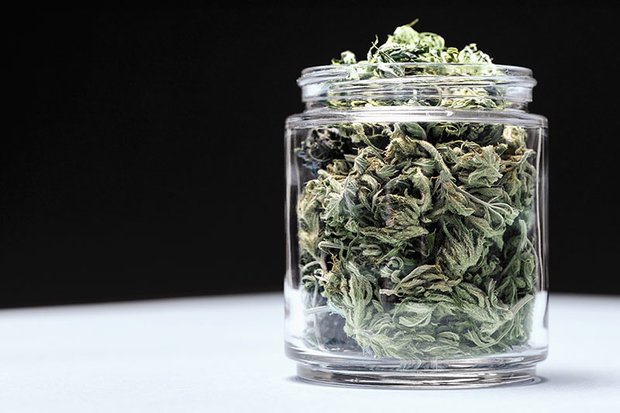 To join, new members have to fill out an online form. Schwork says the church welcomes anyone who wants to learn about the Rastafari religion, read books on the religion and meditate.

It’s unclear who long the religious boom will be allowed to continue. There are legal moves afoot to close the church down.

Madison Assistant City Attorney Jennifer Zilavy said: “They are claiming to be a church.

“I have not seen any documentation or anything that supports they are, in fact, a church. Even if they are a church, marijuana is illegal in this state. You can’t sell it. It can’t just be 24/7 and you can smoke weed and that’s our religion.” 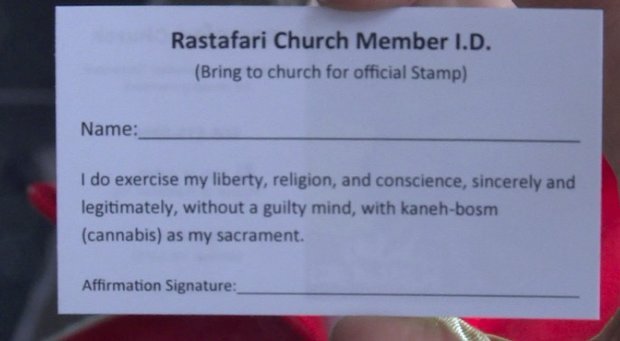 But Schwork disputes the claim they are selling weed.

He said: “They’re accusing me of selling, but we don’t sell.

“They’re accusing me of giving it to anyone. We only give it to members.”

Various legal avenues are being explored to close the church.

The building is licensed for retail use – and clothes are also being sold on the premises – but not for religious worship.

As it presently stands, city officials are waiting to see of the church’s landlord will take action. 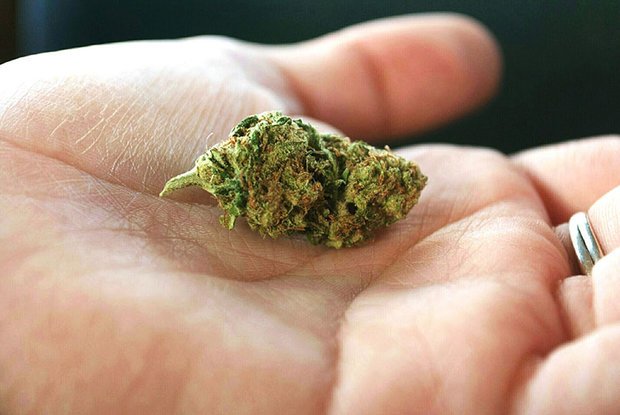 can, Church, members, says, smoke
You may also like: